Pilot Productions seeks to inspire and educate its audience by creating powerful television programming which takes pride in respecting and promoting social, environmental and personal change, whilst encouraging others to travel and discover the world.

Pilot Film & TV Productions Ltd is a leading international television production company with an outstanding reputation for producing and distributing factual entertainment and travel led programmes. Since its inception in 1990, it has produced more than 500 hours of multi-genre programming covering subjects as diverse as history, food and sport and has offices in London and Los Angeles.

In recent years, has produced a number of history series’, including Empire Builders, The Lost World of Joseph Banks, and Ultimate Blitz Kreig – WW2 Battle of Crete. 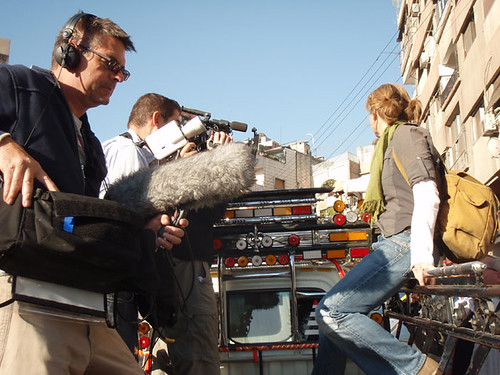