Iceland appears to be the must see destination on the top of everyone’s travel list lately, and not only in my circle of family and friends, who’ve been yearning to travel there.In fact, Iceland has garnered substantial interest and has become so popular just in the past year that it won the viewer’s choice award for Lonely Planet’s, Best in Travel. Reykjavik was the favourite city and Iceland won favourite country.

Iceland also rose to the top of The National Geographic’s Traveler Magazine’s list of the world’s best destinations in 2012. From the Blue Lagoon, massive glaciers to the gorgeous waterfalls and temperamental volcanoes, the scenery and nature is nothing short of a visual masterpiece. 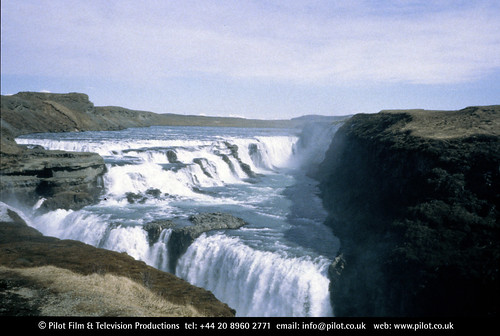 Additionally, Reykjavik is also home to many artists, musicians, writers and designers and is known to host numerous art festivals throughout the year. Currently, the most popular festival, the Reykjavik Arts Festival (RAF), established in 1970, opened on May 17 and runs until June 2, 2013, with Art, Space and Audience, being this year’s theme. From theater, dance to visual art and music, this festival encompasses not only local talent, but talent from all around the world. 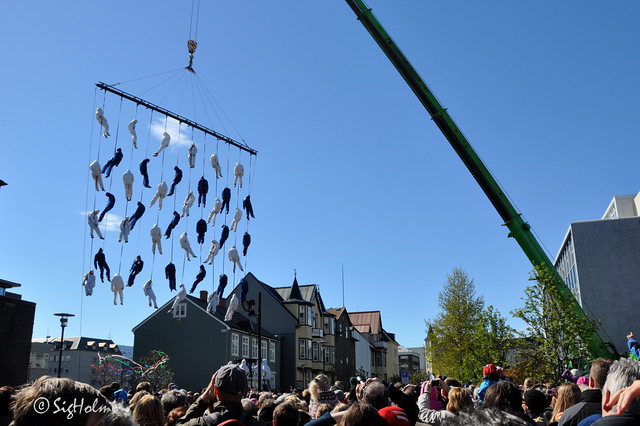 There are far too many works on display, including experimental art, performances and new innovations to name them all, but some notable ones include, Bang on a Can All Stars, six original radio plays by both established and upcoming playwrights, The Ice­land Dance Comp­any and Ice­land Symp­hony Orchestra, combined with Harpa Concert Hall, will exhibit two of Igor Stravinsky’s musical chor­eograp­hies: The Rite of Spring and Petrushka. Additionally, Iceland’s best-known actors, the heavy-metal band MUCK, the Icelandic Sound Poe­try Choir and the Icelandic Sign Language Choir all combine to form, The Sound of a Bugle in a Shoe­box: Magnús Páls­son per­formances 1980 to 2013. 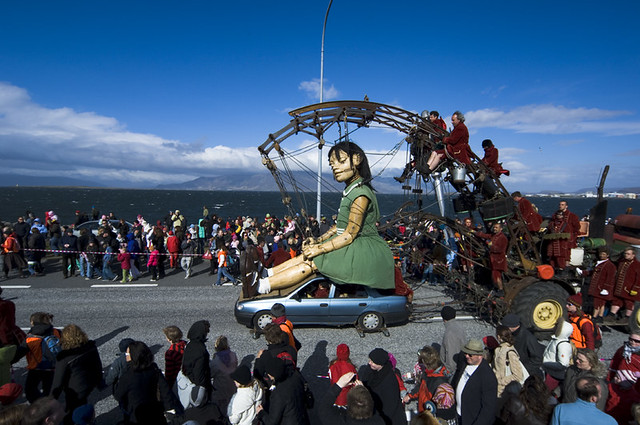