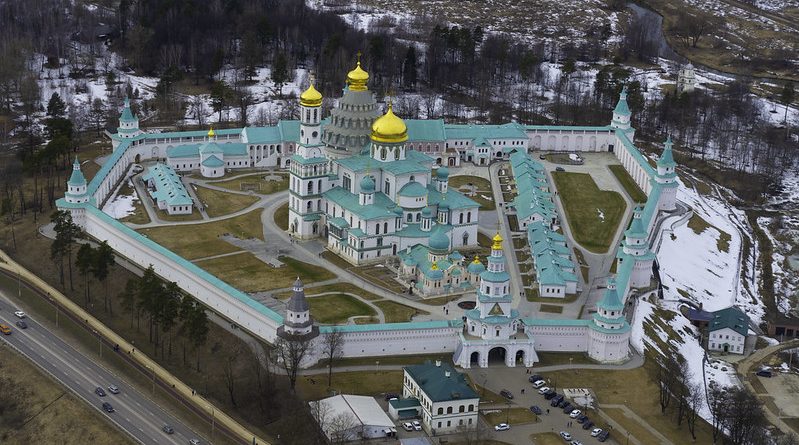 Vatnajokul is the third largest glacier in the world and a perfect spot to experience the midnight sun and hot springs nestled in caves of ice and mountainous glaciers. Two major “must see” sites in Vatnajokul are Gulfoss and Geysir. Despite sounding like an Icelandic comedy duo, they are actually the names give to Iceland’s most infamous waterfalls and geysers.

The best place to witness the faith and celebration of Easter is in the Holy Land of Jerusalem, one of the world’s oldest cities (some 4,000 years) and the most holy site in the world. On Easter Day, Christians of all ethnicity gather in Jerusalem’s Old City to follow in the footsteps of Christ.

Everything You Need To Know: Easter In Jerusalem

Easter is a magical time in Greece. The countryside springs to life as tree branches sprout new leaves, wildflowers blossom and villagers prepare for summer by sprucing up gardens and freshening up homes, churches and village lanes.

Everything You Need To Know: The Greek Easter Feast Experience

Everything You Need To Know: Easter Carnival In Jamaica

A Taste of Jamaica: Jerk Meat

This religious ceremony dedicated to the Virgin Mary and the suffering of Christ is celebrated in cities, towns and villages throughout Spain, but nowhere is the festival as spectacular as in the city of Seville. Every day for an entire week devout believers from 57 hermandades or ‘brotherhoods’, together with huge crowds of spectators, wind their way through the streets of Seville in slow procession from their own church to the cathedral in the centre of the city.

Everything You Need To Know: Semana Santa In Seville

Battle Of The Moors & The Christians: The Annual Fiesta In Alcoy

Every year, the Moorish occupation and Spanish re-conquest of the Iberian peninsula is celebrated throughout Southern Spain. Nowhere is the re-enactment as spectacular as in Alcoy, 28 miles north of Alicante. In late April each year, a papier-mache castle is erected in the town’s main plaza and the townsfolk re-enact the confrontation between the Moorish (Muslim) and Christian leaders.

Everything You Need To Know: The Annual Fiesta In Alcoy

Holy Week is celebrated in every town and village throughout Guatemala, but it’s a particularly splendid in Antigua – a beautiful colonial city along the ancient Mayan route. For three days at Easter the entire city performs one huge passion play. The people dress up as biblical characters and join the dramatic daily procession through the streets.

Mazu, the goddess of the sea, is one of the most loved of all goddesses in Chinese mythology. In April, on the 23rd day of the third lunar month, thousands of people pay their homage in a celebration dedicated to Mazu’s birthday, and in October, on the ninth day of the ninth lunar month, her death anniversary. The exact date of this festival is dependent on the lunar calendar. They are both extraordinary festivals that are well worth trying to catch.

Everything You Need To Know: Mazu Goddess Festival

Songkran is celebrated in towns and villages all over South East Asia, including Bangkok and Burma, Laos and even as far as South West China. The smaller the village, the more traditional the festival will be. The one thing that will characterise all of these festival though is exuberance and a terrific water fight.

Hanami: A Tradition In Bloom 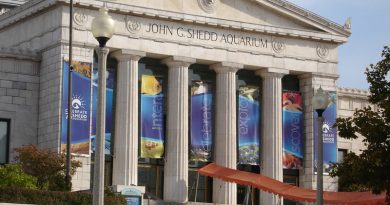 How to see the best of Chicago in 3 days 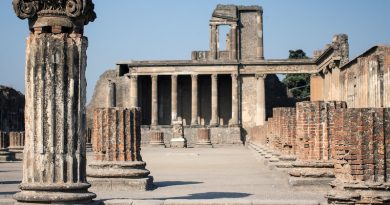 The Top 5 Things To See & Do In Pompeii 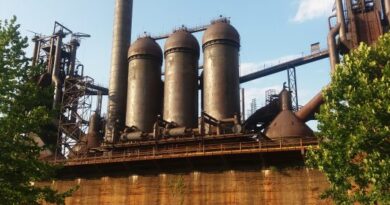