Quite simply, Ethiopia is one of Africa’s most unique and spectacular countries.

Considered the cradle of humanity, as the location of the earliest found human remains, Ethiopia’s culture and history is as rich as it is extensive. It is a land of fascinating history and thriving culture, best epitomised through its distinctive and delicious cuisine and versatile and unique music.

These cultural and historical riches are complimented by astounding natural beauty. Ethiopia is a far cry from the arid desert state many believe it to be. The land-locked country is home to jaw-dropping mountain ranges, vast lakes and lush greenery, populated by a vast number of flora and fauna endemic only to Ethiopia.

Join Zay Harding as he travels by truck across the equally tough and most spectacular cities and lanscapes of Ethiopia.

Learn more with our Study Guide

The Discovery of Coffee

Join coffee roaster and social entrepreneur, Dean Cycon and Judith Jones, as they unravel the secrets behind Coffee: The Drink that Changed America.

Dean and Judith chart the discovery of the bean in Ethiopia more than a thousand years ago, its journey into Arabia where it became a drink favoured among Moslems, and then to the growing number of coffee houses in the Ottoman Empire.

Brought to Europe by the Venetians, coffee houses sprung up in major continental cities throughout the 17th century, around the same time coffee made its way across the Atlantic to America.

After the Boston Tea Party, coffee replaced tea as America’s favorite hot beverage and became an essential ration for soldiers in the civil, first and second world wars. It went on to be established as the national staple drink served at the iconic American eatery, the Diner.

While the Italians invented the culture of drinking espresso, it was an American who invented instant coffee, and when American entrepreneurs brought espresso back from Europe, it was the catalyst for an artisanal coffee revolution exported around the globe.

Ethiopia is Africa’s major coffee exporter, exporting only Arabica coffee, the species that accounts for 70% of the world’s coffee. The country produces 200,000 tons, of which a little less than half is for domestic consumption. The Ethiopian Coffee Export Enterprise is responsible for the livelihood of 12 million people, which controls 50% of Ethiopia’s coffee market. Its processing plants are found in Addis Ababa (where five plants process up to 500 tons a day) and in Dire Dawa. This figurehead company sells to Germany, Japan, the USA, France, and the Middle East – specializing in unblended and organic coffee.

Learn more with our article 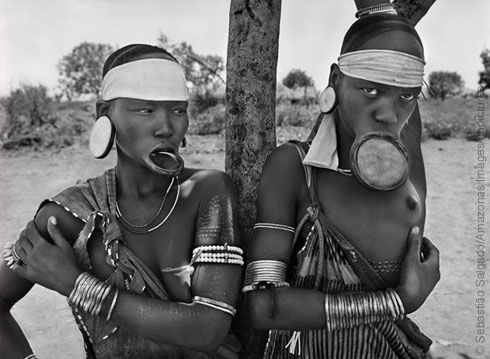