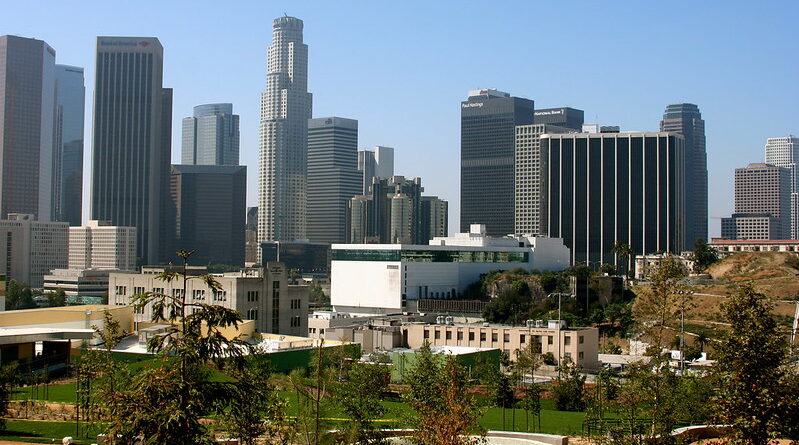 Few cities epitomise multiculturalism better than Los Angeles. The city is home to one of the most diverse array of immigrant populations in the world. From its Spanish roots, the city emerged as a major attraction to various immigrants from across the world in the 20th Century, something which is evident today.