Copious amounts of green clothing, beer, leprechauns, dyed green food, overcrowded pubs and Irish bars can only mean one thing, St. Patrick’s Day is in the air and although this holiday feast originated in Ireland to celebrate the Patron Saint, St. Patrick,  it is now celebrated throughout the world by the Irish and non-Irish alike, leading to the widely heard phrase, “Everybody wants to be Irish on St. Patrick’s Day.”

Join Ian Wright as he attempts a gruelling hike up Croagh Patrick, where Ireland’s patron saint, St Patrick,spent 40 days of lent on this mountain, fighting demons and banishing serpents from the land.   This vigil made the 2513-foot quartz peak a sacred pilgrimage site for Catholics.  Full episode: http://bit.ly/1gyVmSn 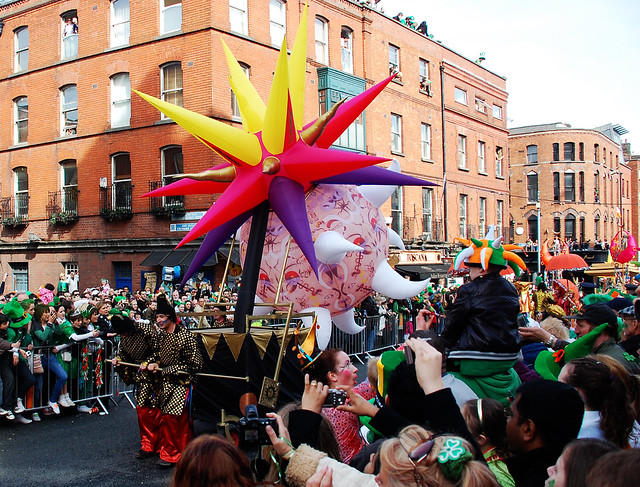 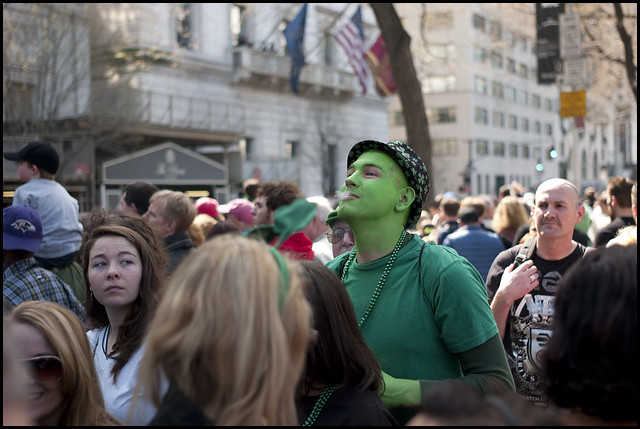 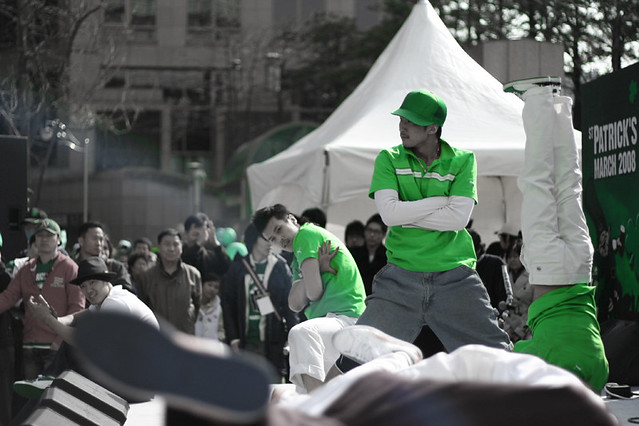 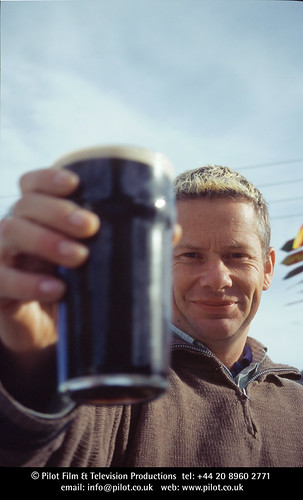 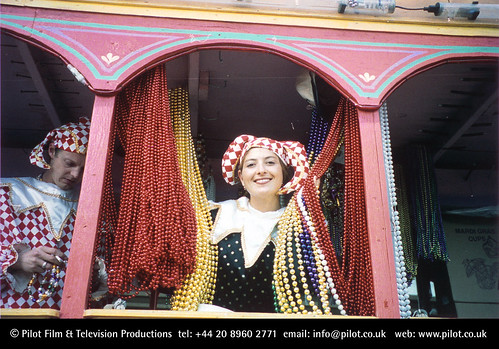 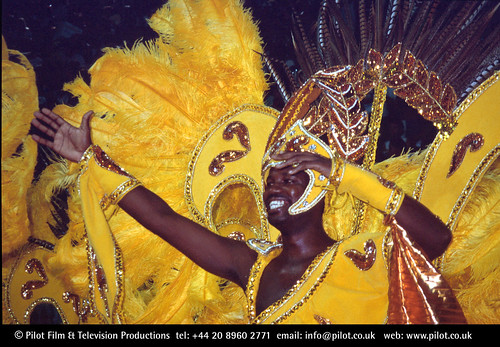 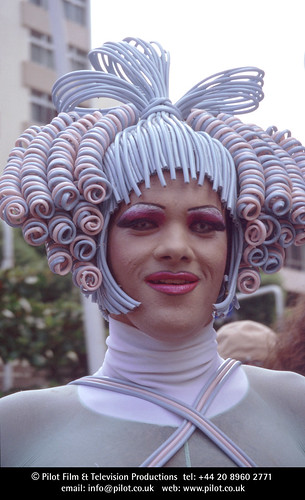 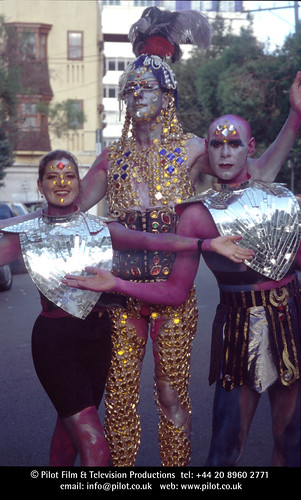 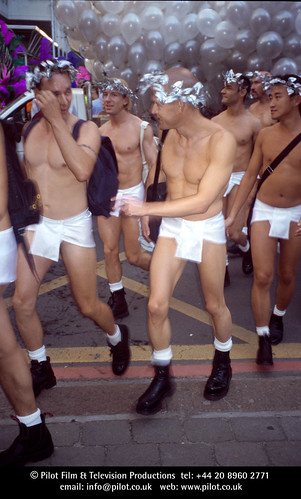 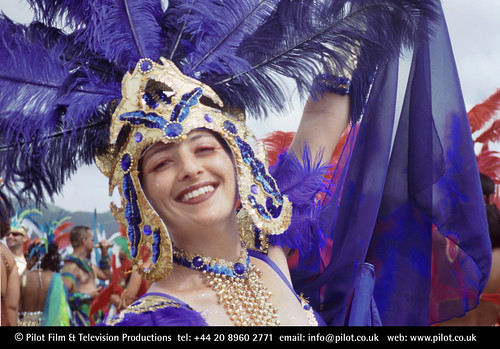 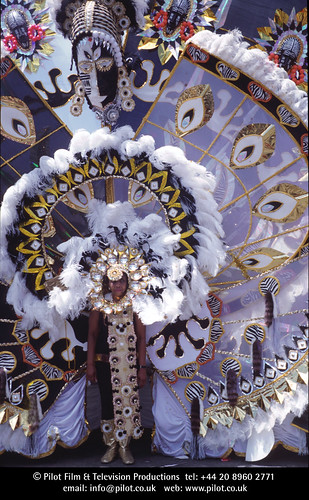 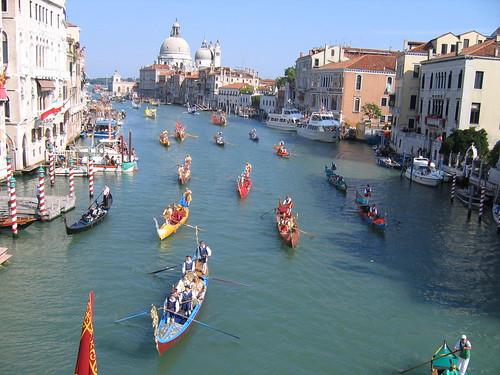