Brought to you by Pilot Productions - producers of addictive travel and adventure TV shows that take you to unforgettable destinations around the planet. Globe Trekker is the ultimate intrepid traveller's guide to exploring our wonderful world. 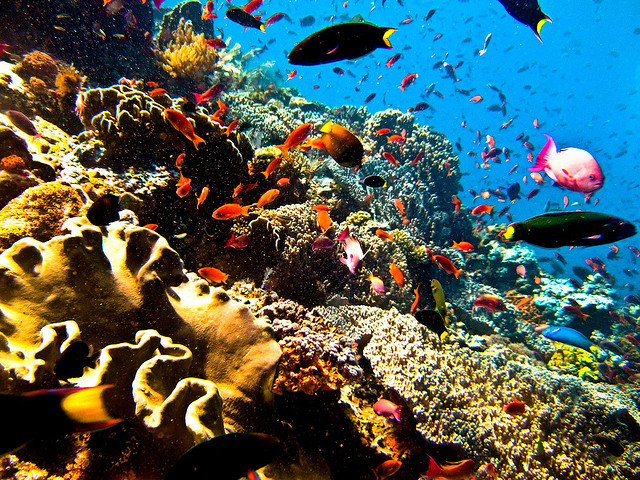 Traveller Mark Crowdy starts his Indonesian journey in Bali and takes a ferry from the Port of Padangbai to Lombok (sometimes called the new Bali) and the Eastern Islands.

Lombok has a drier climate than Bali and its population is predominantly Moslem as opposed Bali’s Hindu majority. Tourism is developing fast here but the animist culture still survives, especially amongst the local Sasak tribe. Mark attends a stick fight or Peresehan, a traditional form of combat. Local spirit magicians known as Dukans put spells on the sticks to protect the fighters from injury.

The Big boss of the Kecimol orchestra from the Sasak tribe.

Indonesia has some 400 volcanoes and Mark spends a day making a steep climb up Mount Rinjani to the rim of the crater lake just below the summit, where people of all religions come to pray and meditate.

Mark takes a boat ride to the island of Komodo to see the famous Komodo dragon, the world’s largest lizard. Its razor sharp teeth can tear apart the hindquarter of a deer in seconds. It was feared that the dragons were facing extinction but money earned from tourists watching the grizzly spectacle has been used to ensure their survival. 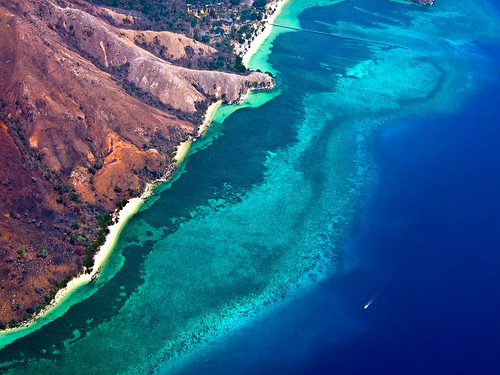 From Komodo Mark takes a peaceful boat ride to Flores, one of Indonesia’s largest islands. He sees the dramatic sight of the sulphuric lakes of Kelimut, which locals believe the souls of the dead go into the brilliant coloured lakes: the young to the green, the old to the blue and the criminals to the black.

What Kind of Traveller Are You?

With the new challenges that the modern world of travel poses, we have identified 3 new types of nightmarish traveller. Do you recognise any of them?

What Makes A Holiday Unforgettable?

Study by OnePoll discovers the top ten things that make our holidays most memorable.

The Top 5 Things To See & Do In Tamil Nadu