The enormous state of Texas, commonly accompanied by the well known phrase, Don’t Mess With Texas is home to the live music capital of the world, Austin, which contains almost 200 live music venues.  Although there are many music festivals throughout the year, including Austin City Limits in the Fall and the Fun Fun Fun Fest in November, the most popular one, South by Southwest Music and Media Conference and Festival, (SXSW) takes place from March 9th-18th. 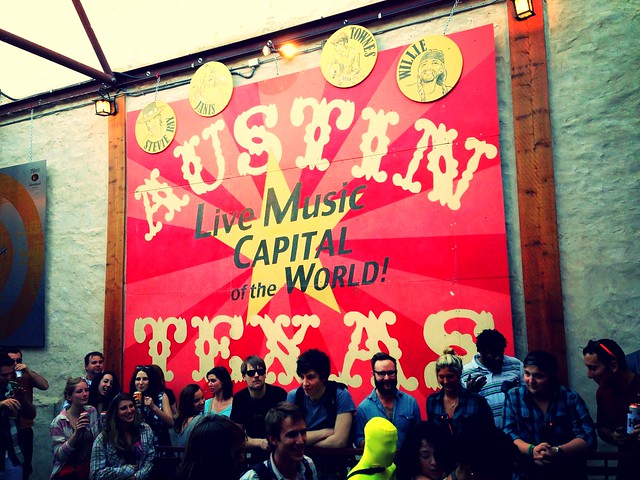 This six day music and media festival covers the gamut of music varieties, ranging from electronic, Latin rock, hip hop/rap, avant/experimental, metal, alt. country, R&B, gospel, singer-songwriter to punk, funk, folk, dance and pop.  This all encompassing music festival leaves nothing to be desired, however, it does create an infinite amount of choices to be made depending upon each person’s specific music tastes and interests.  Besides the music portion of SXSW being a massive draw, independent films and emerging technologies are also a huge incentive to attend.

Host Zay Harding had the opportunity to visit Texas and many of its cities.  From Dallas, Ft. Worth, Houston, Huntsville, San Antonio, El Paso, Glenrio, a mysterious ghost town, to Austin, a liberal contrast to the typically conservative cities in Texas. 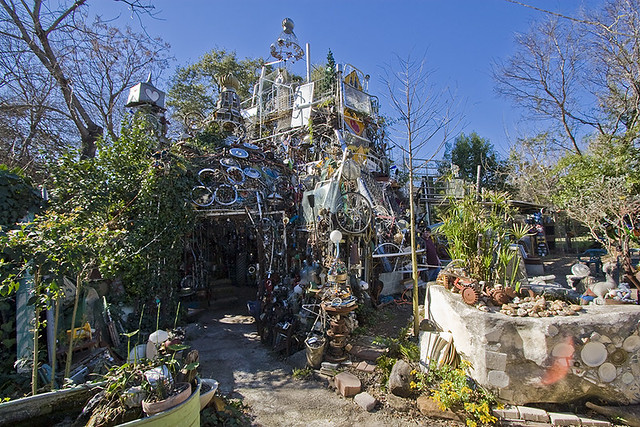 Austin is a magnet for people who march to the beat of their own drum and “Keep Austin Weird” is a popular slogan created to promote small businesses in this city.  Zay starts off in the neighborhood of South Congress (SOCO), full of inviting cafes, vintage clothing stores and unique shops and of course, live music.  Next, he explores The Cathedral of Junk, which is a huge tourist attraction, to Chicken Bingo, the peaceful Colorado River, where the largest urban bat colony in the world is visible, to Sixth Street, the center for nightlife and live music.  There is always something impressive occurring on this street, whether it is during SXSW or simply a typical night in Austin. 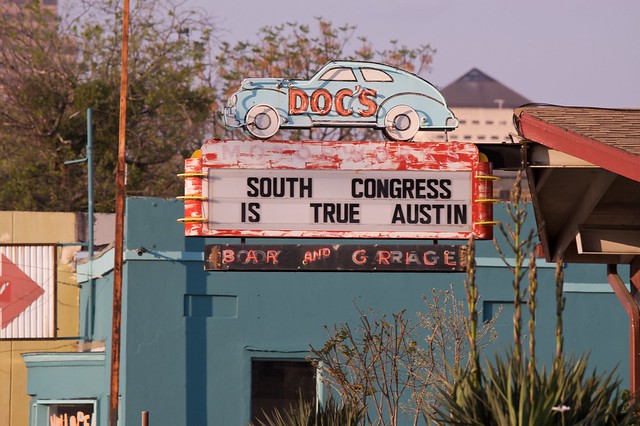 While it is impossible to see all of the music performances at SXSW 2013, some highlights this year include everything from the most popular mainstream names in music, such as Kendrick Lamar, Macklemore & Ryan Lewis, Prince and Depeche Mode to more indie artists such as Shlohmo, Sarah Jaffe, Camera Obscura, Autre Ne Veut, Child Actor, OH NO OH MY, Fetsum, Hannah Georgas and countless others that are worth exploring and listening to if you can find the time.

For the full lineup, check out the complete SXSW schedule at: http://schedule.sxsw.com/