Most people descend upon the Cote D’Azur in search of sun, sea, fine wine and fine dining but the Riviera isn’t just a holiday destination for sun-worshippers. The region also presents the traveller with an extraordinary art trail once touched by the greatest artists of the modern era: Paul Cezanne, Pierre-Auguste Renoir, Pablo Picasso, Paul Signac, Pierre Bonnard, Fernand Leger, Marc Chagall and even the avant garde poet, Jean Cocteau all made the French Riviera their home. The most remarkable fact is that it is here that they produced some of the masterworks which changed the face of art as we know it.

The Garden of Arles by Van Gough

Presenter, Kate Comer seeks out the favoured haunts of these great artists, taking in the sun and peerless blue skies, the rugged mountains and sublime coastline that attracted these iconoclasts to the Riviera, along the way.

Kate starts her journey in Arles, Provence, the Roman town turned into a refuge by expressionist Vincent Van Gogh. She locates the artist’s yellow house which he shared with his friend Paul Gauguin and traces his descent into madness at the asylum better known as theHotel D’Esprit de Dieu.

Remaining in Provence, Kate visits the birthplace of modern art: Aix, where Paul Cezanne gave impressionism its indelible stain when he painted the jagged peak of its Mont Sainte Victoire. She joins an art class and they follow the great man’s footsteps to the limestone quarries of Bibemus where they paint its luminescent stone, in Cezanne’s honour.

From Aix, Kate travels down to the Riviera, to the village of Cagnes Sur Mer, where 300 days of sunshine a year and a brilliant light caught the affections of Pierre-Auguste Renoir, who bought a farmhouse in the village and transformed it into his Impressionists’ studio. Kate interviews Deputy Mayor Roland Constant in the farm’s olive orchard and discovers how Renoir continued to paint masterpieces even when he was crippled with arthritis.

Kate Comer enjoys the comforts of the Belles Rives Hotel

Kate then travels to Vallauris, near Antibes where Pablo Picasso became immersed in pottery and in gratitude to the town’s benevolence to him, he painted the vaults of its chapel with themes of war and peace. Kate tours the chapel by torchlight assisted by a guide Mireille, before snaking her way a few miles east to the glass-blowing town of Biot, home of modern master Fernand Leger.

Kate then drives into Antibes and parades the seafront following an art trail which leads her to the actual locations where Claude Monet and Picasso painted studies of the town’s landmark,Castle Grimaldi.

Next to Nice, where the Modernist master, Henri Matisse spent the last years of his life. Unbeknownst to many, Matisse was a keen rower at the port’s Club Nautique, spending days in creative contemplation out on his canoe. Matisse almost found God in the twilight of his years and inspired by the love of a Dominican nun, he built a simple chapel in Vence, some 7 miles away, and it’s here that Kate concludes the man’s exceptional story.

A stone’s throw away in Vence’s sister town, Saint Paul, Kate pops into the Colombe D’Or hotel. Today it’s a refuge for rich and famous celebrities looking for discreet relaxation but legend has it that a poor and hungry Pablo Picasso once traded paintings for meals and lodging.

On set in Antibes

Kate returns to Antibes and visit’s the Riviera’s famous Art Deco monument, the Belles Rives hotel, the summer home of F. Scott Fitzgerald and his wife Zelda, a party playground for Pablo Picasso and a jazzy venue for Louis Armstrong and Josephine Baker. Built by American railroad tycoon Frank Jay Gould, the Belles Rives became a beacon to the rich and powerful who had money to spend on art!

To end her journey, Kate seeks out the lavish lifestyle enjoyed by the rich patron and canny art collector. She hires a car and takes the winding corniche roads to Le Cap Ferrat, the exclusive peninsula of the King Leopolds, Hollywood film stars like David Niven and the Rothschild banking family. Beatrice Rothschild was probably the world’s greatest art collector at one time, so Kate takes a stroll around her magnificent Villa Ephrussi – a peek into a privileged world that no longer exists.

HORSEBACK RIDE, THE ARTIST AND HIS SON CHARLES, ERNEST MEISSONIER 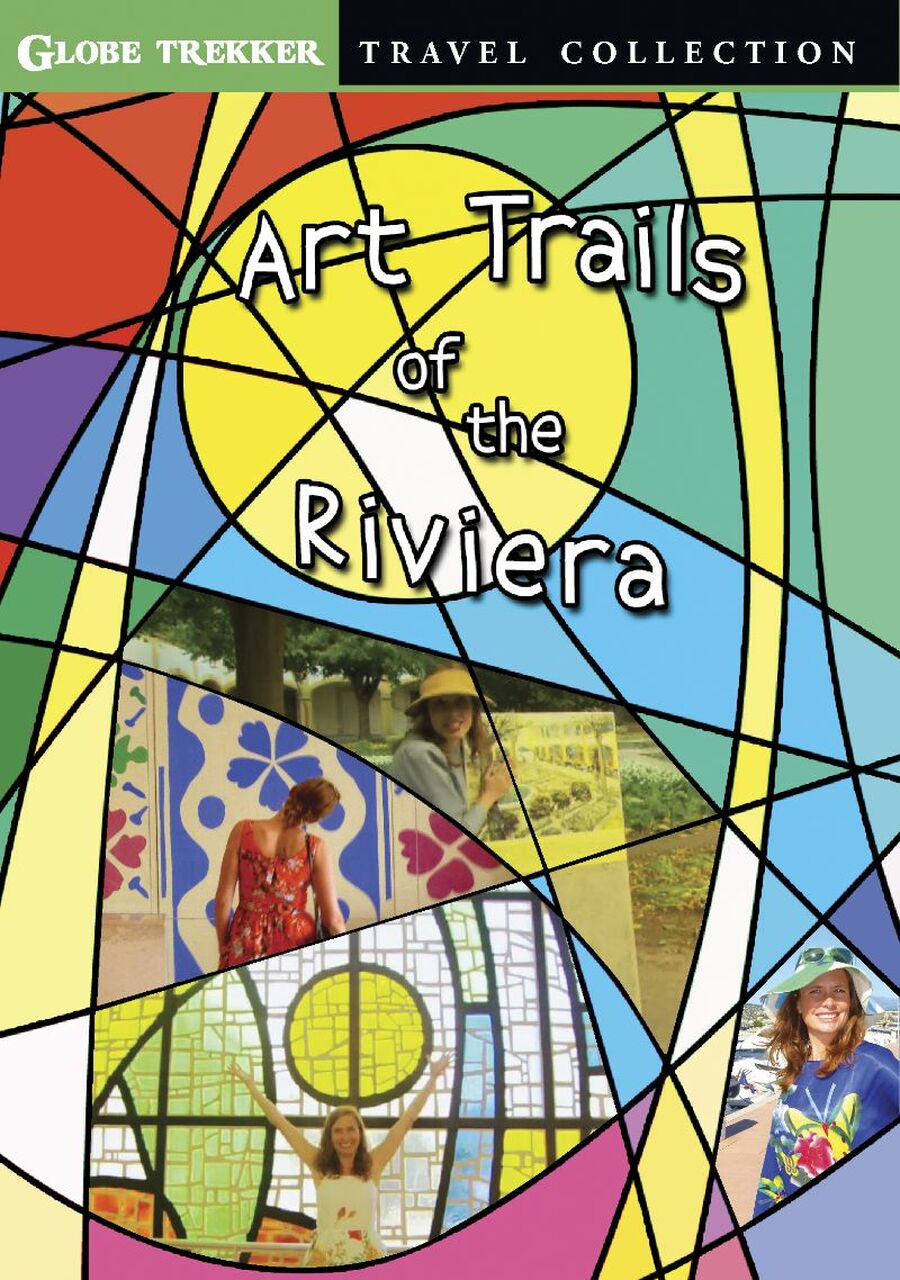