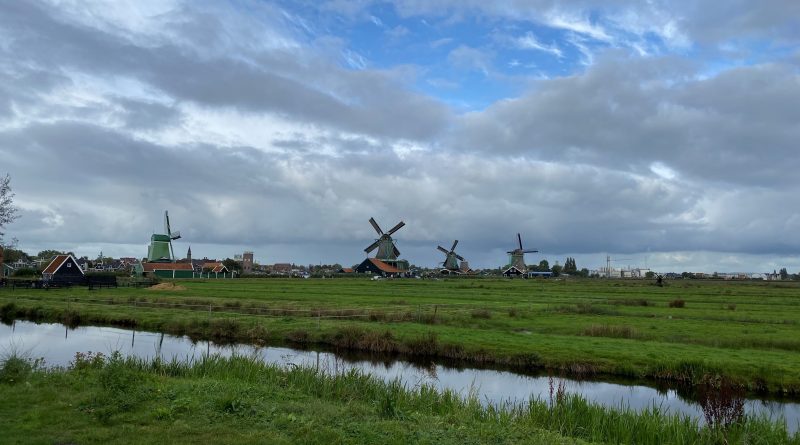 This was a period in the history of the Netherlands, roughly spanning the 17th century, in which Dutch trade, science, military, and art were among the most acclaimed in the world.

END_OF_DOCUMENT_TOKEN_TO_BE_REPLACED 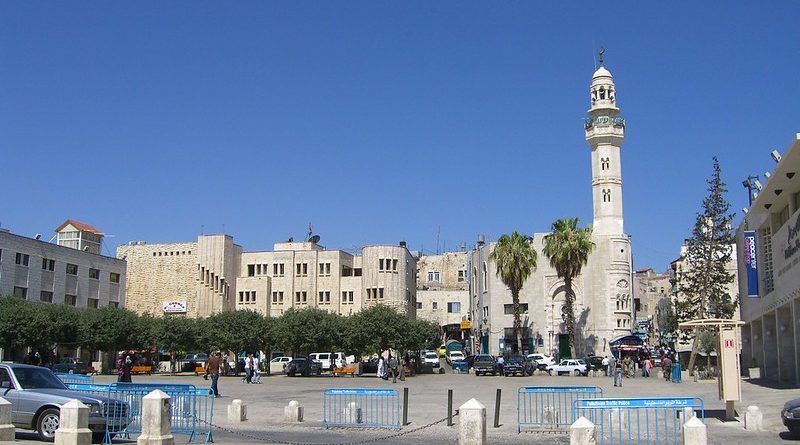 Although there were hundreds of interesting, exotic and spectacular places all around the world that our fans voted for as those they long to revisit, some countries/regions shone bright as the places that stirred the soul the most.
Because we were inspired by the feedback, we decided to compile the 25 most loved countries/regions into a special list. Did your favourite make the final cut?

END_OF_DOCUMENT_TOKEN_TO_BE_REPLACED 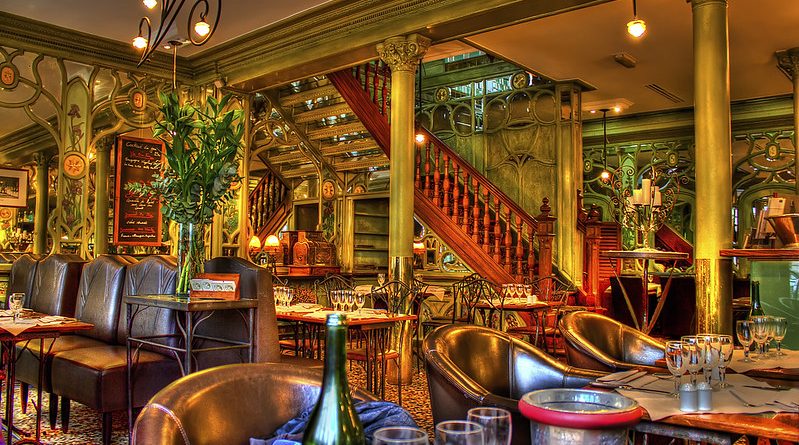 As one of Europe’s most important major cities, Paris is known for its distinct cultural identity, something which makes it one of the most appealing cities for visitors. With centuries of rich history and culture, it is one of the most beautiful and fascinating cities in the world. Despite its ‘Frenchness’, Paris is a highly multicultural city with residents from all corners of the globe. In addition to numerous expats drawn to the city, it is home to a number of immigrant communities from all around the world.

END_OF_DOCUMENT_TOKEN_TO_BE_REPLACED 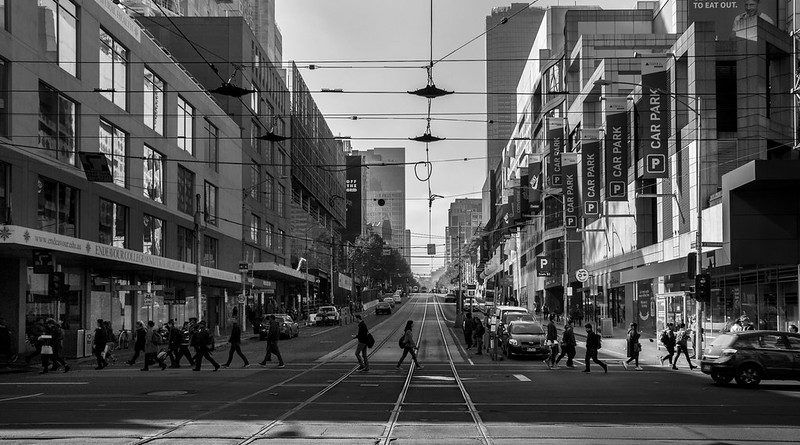 No Australian city better personifies the country’s multiculturalism than Melbourne, one of the most diverse melting pots on the planet. . The city is one of the most ethnically and culturally diverse cities on the planet, with large immigrant populations from all corners of the world, notably having the largest Greek population in the world outside of Athens.

END_OF_DOCUMENT_TOKEN_TO_BE_REPLACED 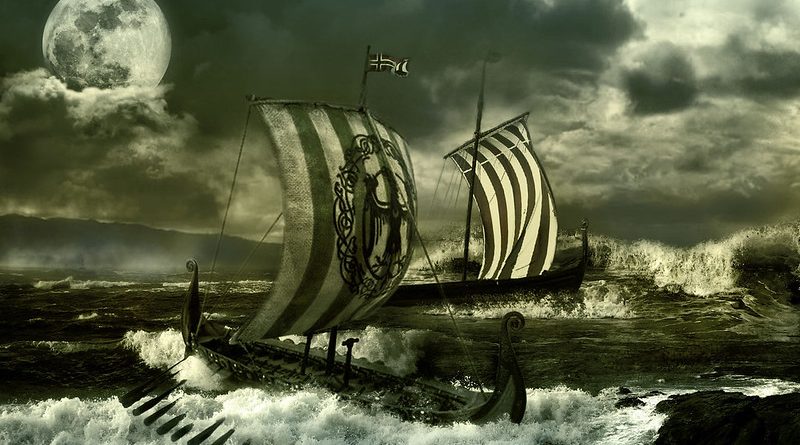 Often misconstrued in contemporary times as a culture of bloodthirsty yet noble savages, the Vikings’ historical legacy is in fact far more complex and important.