Episode 3: “Empire’s Plant Hunter” follows Banks and his companions on their botanical journey of exploration of the eastern coast of Australia, the disastrous loss of life on board the Endeavour in the East Indies and Banks’ return to London in 1771, which made him a celebrity. 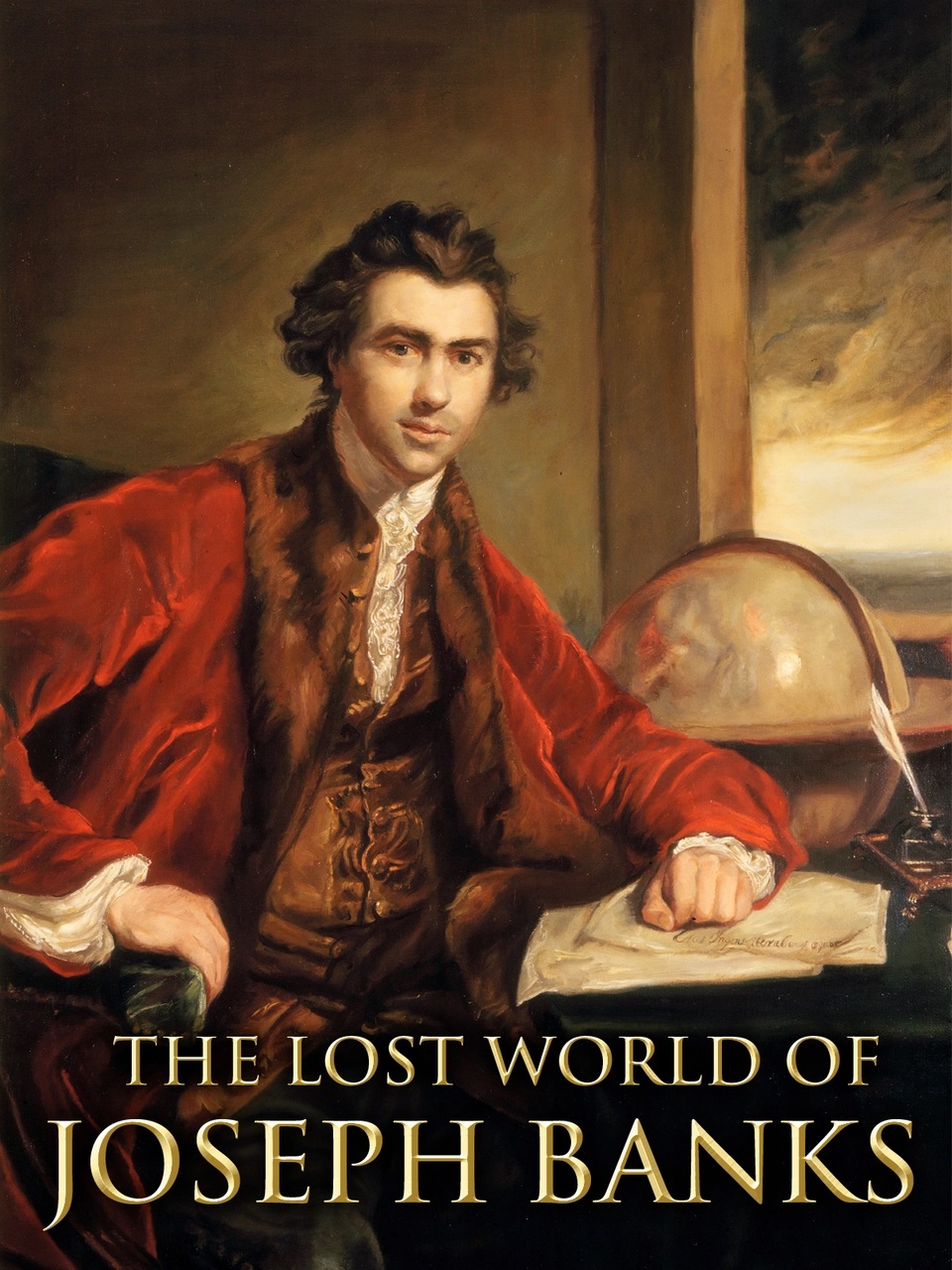 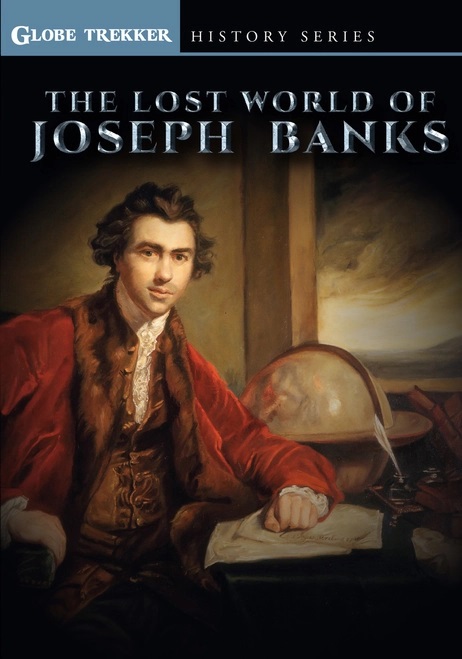