The world comes to Los Angeles in this four part miniseries.

Episode 1: “Asian Fusion” host Angela May explores the rich culture  of Asian cuisine in a city which is home to the biggest Asian population in the United States.

Two million people here are Asian or of Asian descent, making up about a quarter of the city’s population. So Asian food is everywhere! Los Angeles is home to the biggest Korean population outside  Korea and but the Chinese and Filipino populations are even bigger.

Angela samples dishes from some of the city’s top Asian American eateries and visits Thaitown, Chinatown and, of course, Koreatown.

Episode 2: “Brits in LA” host Zay Harding  meets a colourful and sometimes eccentric cast of characters that make up just a few of the several hundred thousand British expatriates who have made Los Angeles their home.

Zay begins with a visit to the British consulate and then takes a London double decker bus downtown where he checks out the iconic Union Station. It is  just one of many buildings in the city designed by British architects.

Zay joins a luncheon club of British actors in Beverly Hills and then takes tea in a specialty English tea shop in Pasadena that has been here  for 40 years. Finally, he plays darts in an English pub with a group of Brits in Santa Monica.

Many choose to stay in one of the city’s modernist boutique hotels which have become a signature architectural feature the desert city is also home to more than 100 golf courses.

Outside the city, Zay visits one of the world’s biggest wind farms, hikes in remote desert canyons and visits the iconic Joshua Tree National Park.

Episode 4: “Haunted” host Brianna Barnes takes part in Day of the Dead celebrations which are a huge event amongst Los Angeles’ Mexican population and Halloween, which Americans have made their own.

In a city noted for its weird museums, Brianna also visits the Museum of Death, and a cemetery for dogs. And she hangs out with The Hearse Club who collect vintage models of the vehicle which transports so many of us on our final journey. 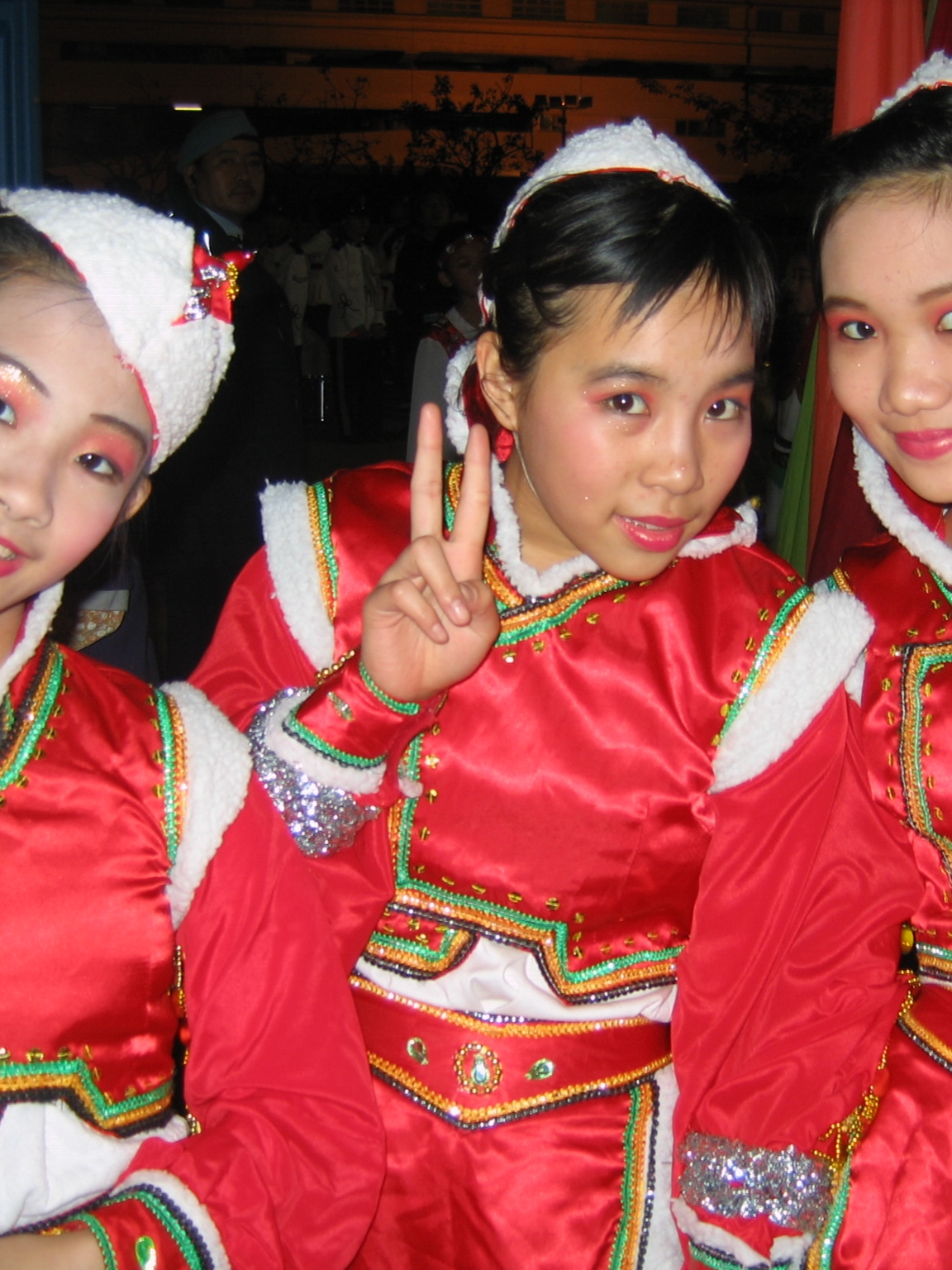 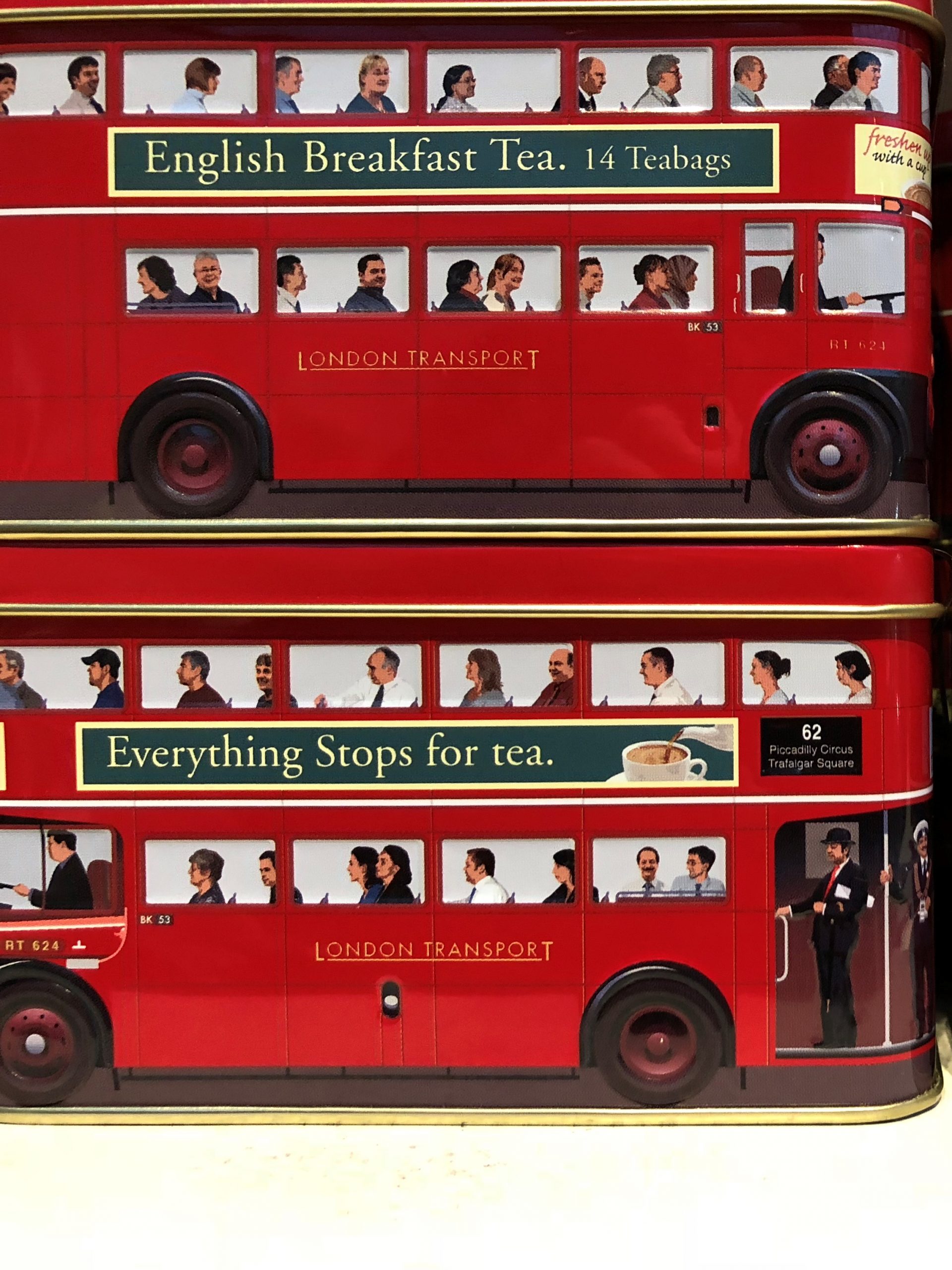 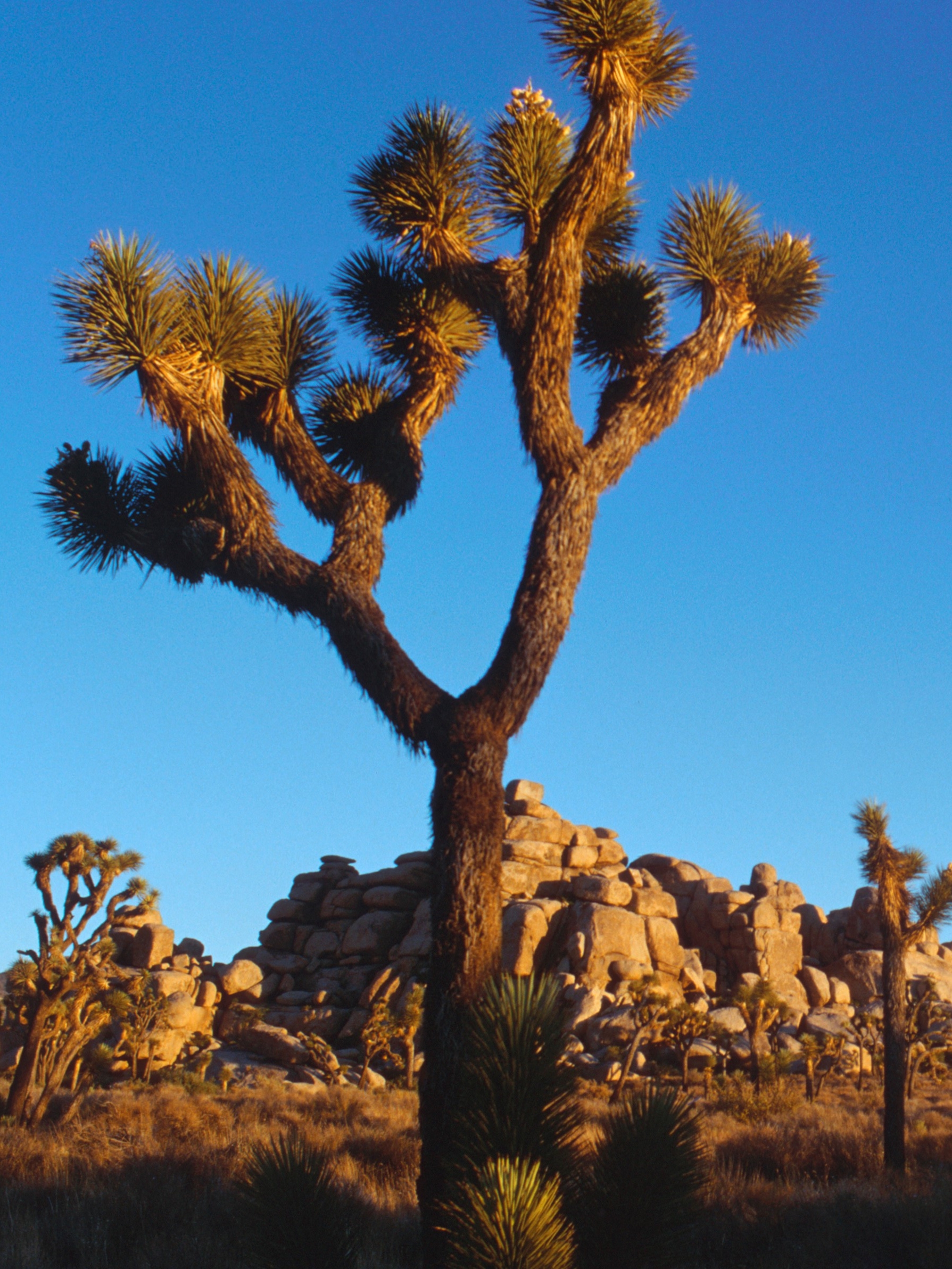 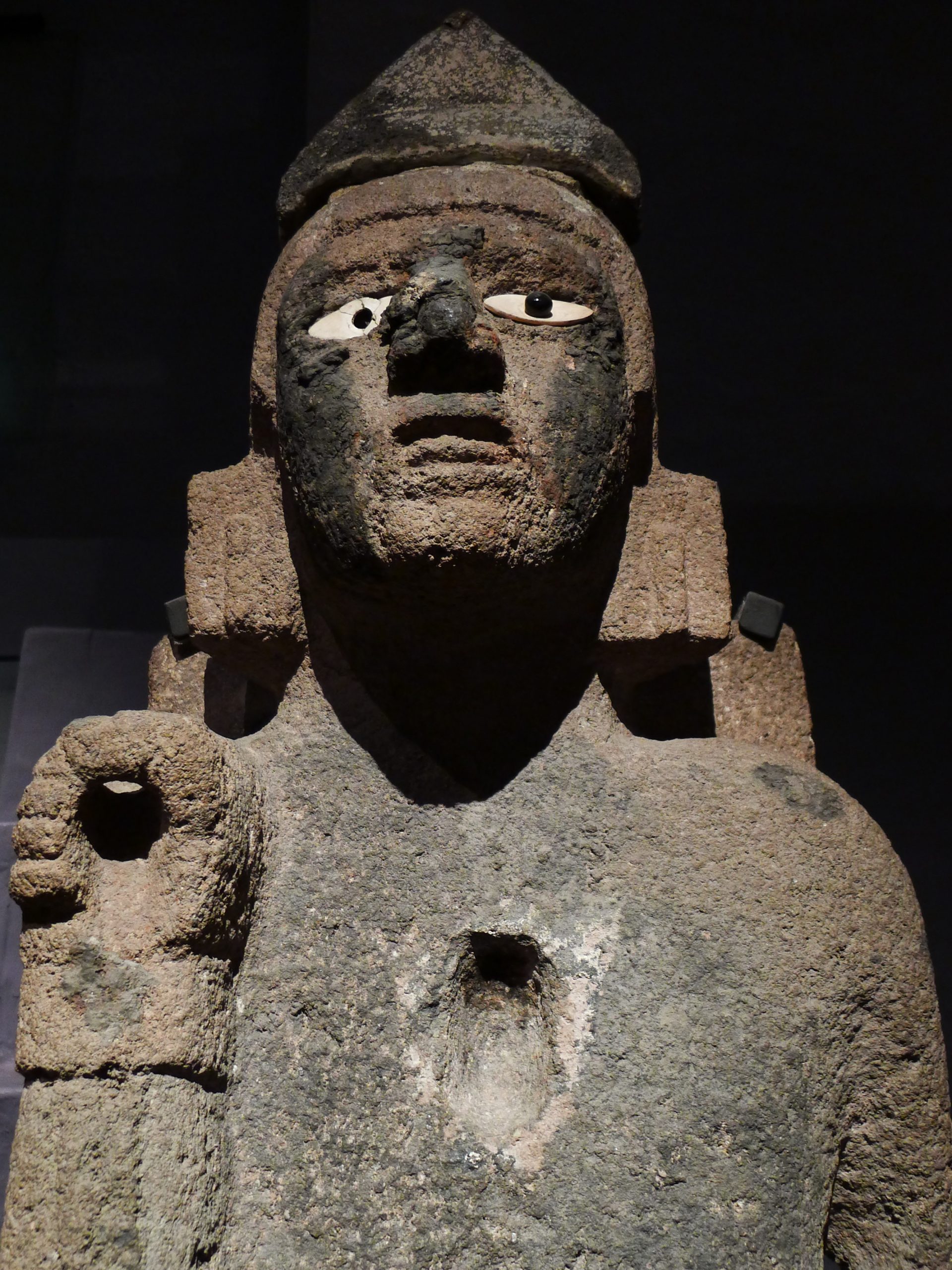