Presenter Julian Davison’s first port of call in this episode is Vienna, where he tours the world famous Ringstrasse and Schonbrunn Palace, discovering the facts behind the staggering wealth and achievements of Emperor Franz Joseph’s Austro-Hungarian Empire.

Hopping onto one of Austria’s advanced Railjet  passenger trains, which follows the most important trade route in the old empire, Julian is whisked high into the Alps and the breath taking mountain line known as the Semmering Pass.

After a brief stop in the town of Semmering, followed by a visit to an historic steam locomotive festival, Julian continues  on his way to the end of the line and the beautiful Italian coastal town of Trieste, famous for, amongst other things, its beautiful architecture, its fantastic coffee and it’s celebrated literary visitors.

A Huge Thanks to the Following Companies: 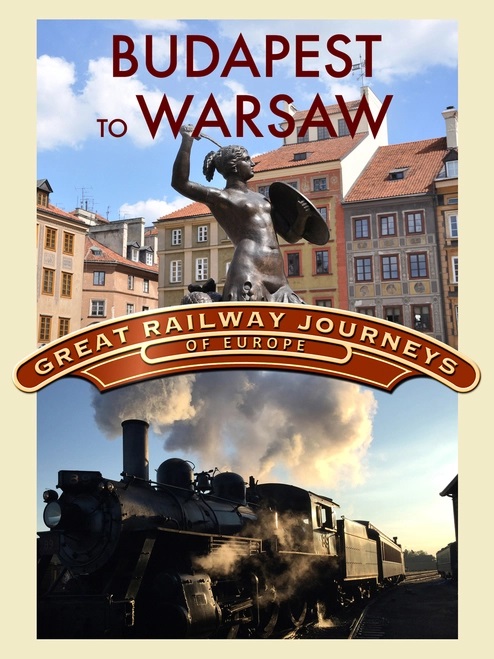 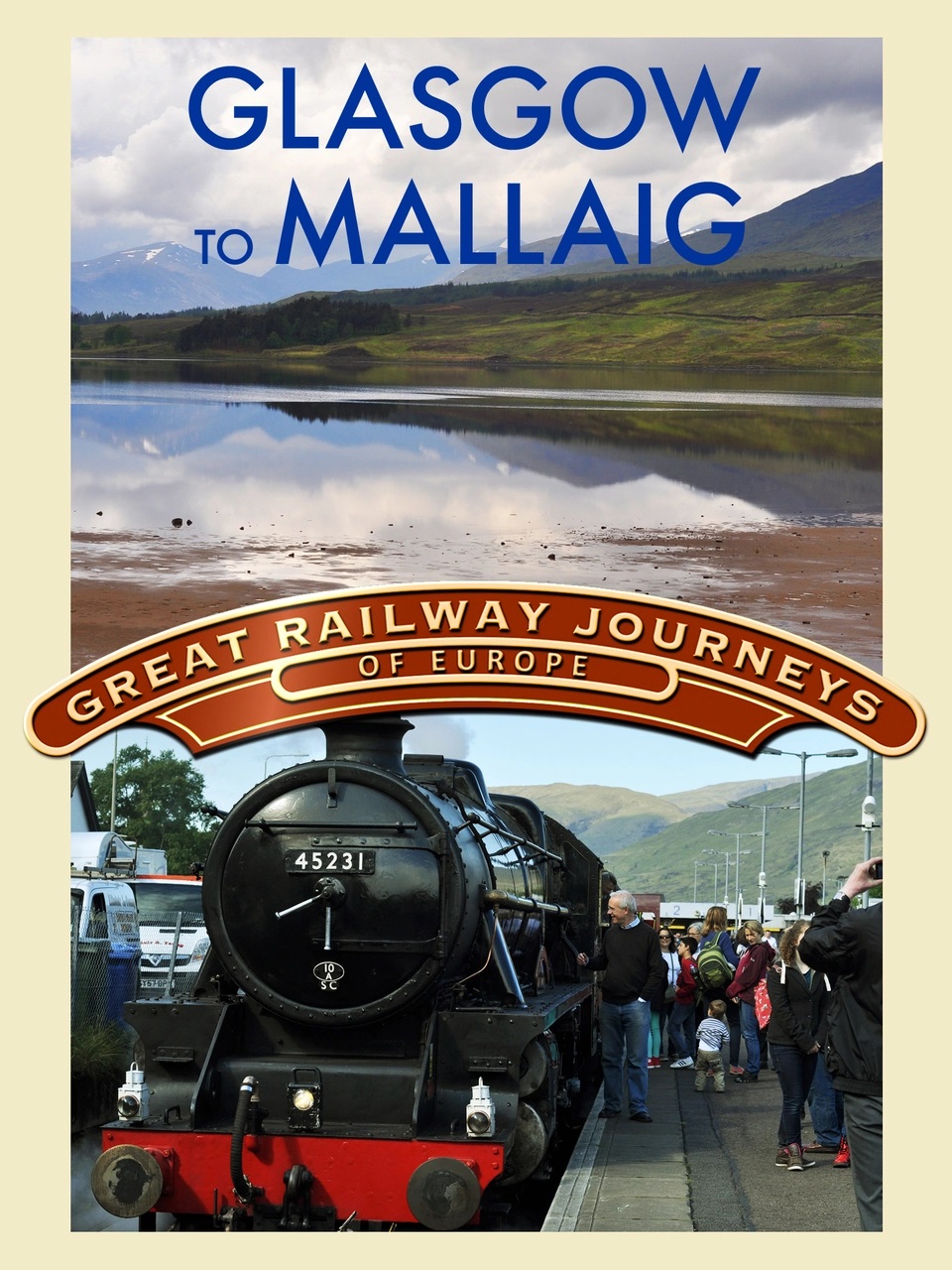 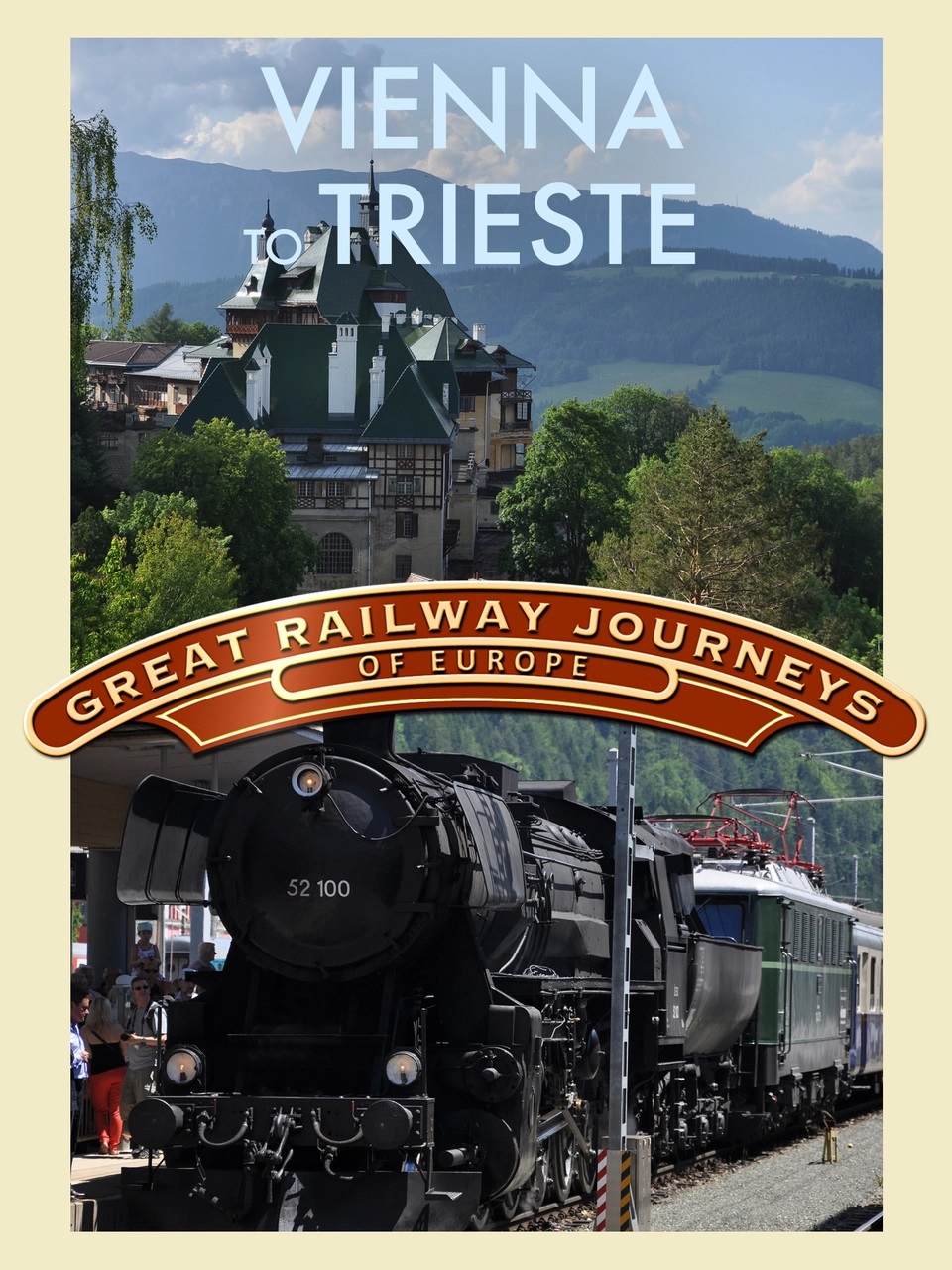 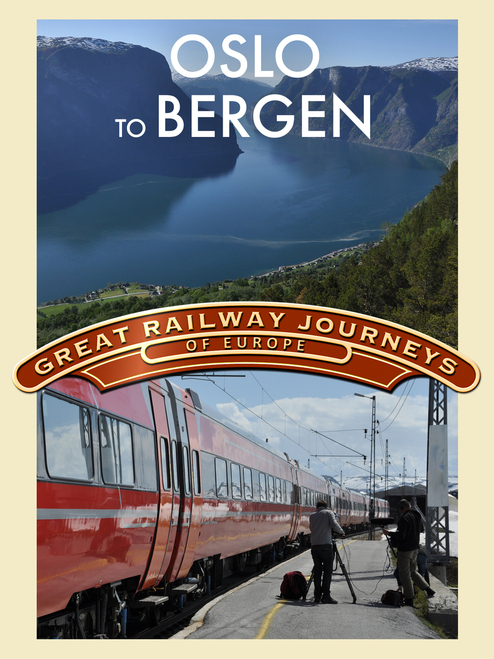 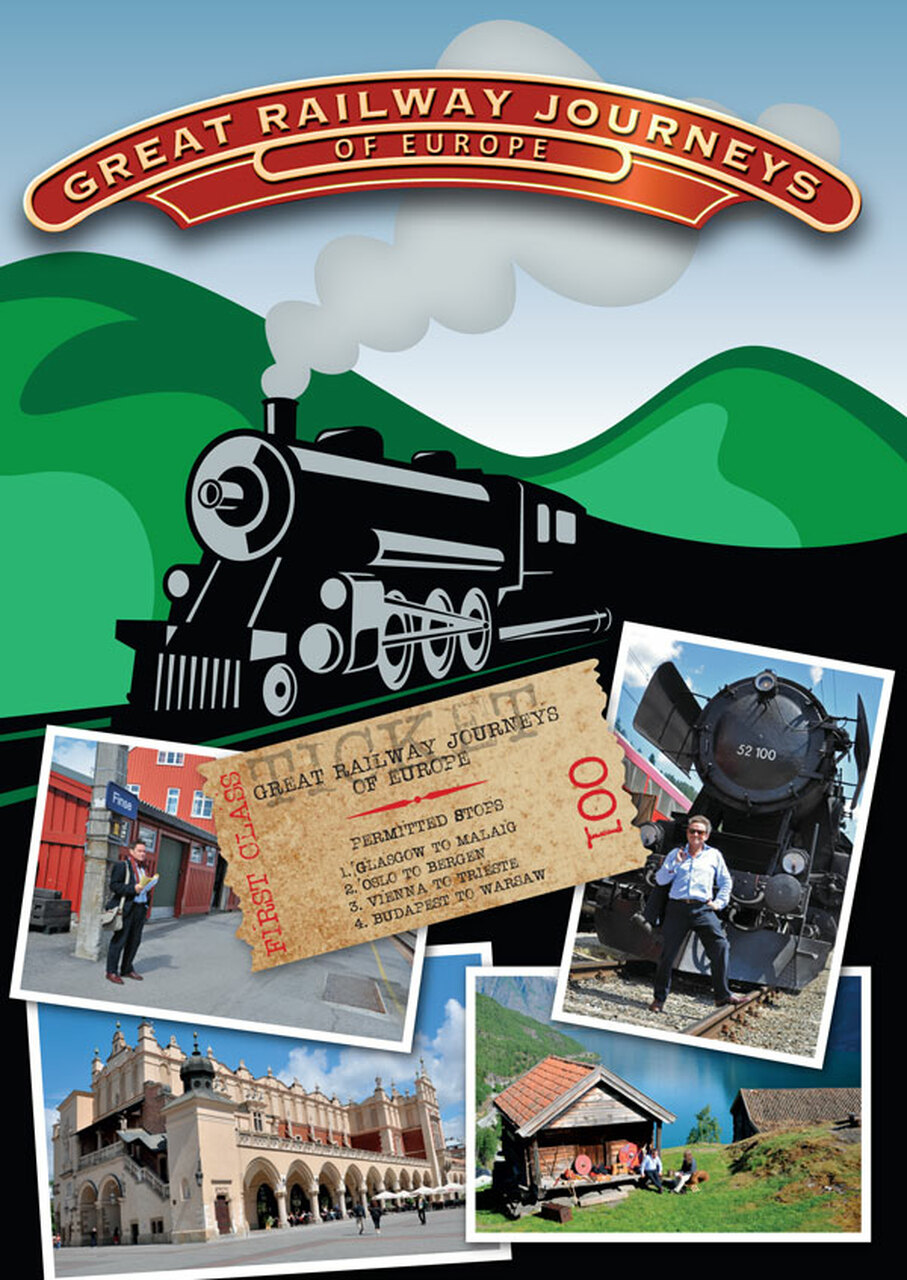