This second episode shows off the coastal and hinterland cities that were built by a prosperous Mediterranean trade; one that dates back to Phoenician sailors. The cities of Oran, Tlemcen and Constantine are explored for their history and sites.  In Oran, resident Zaki Souffi goes shopping in the jedida market. He visits the home of the city’s most eminent émigré, Yves Saint Laurent and has a local snack of karantika. He tours the old Bey palace before climbing the Mountain of Lions for a nose around Fort Santa Cruz – impregnable Spanish fortress during its war with the Ottoman Empire.  In Tlemcen, we gaze upon the wonders of the Mechouar Palace while historian Amina Miri Hana tours the fortress city of El Mansourah. Climbing over the Aures mountains, we behold the sprawling Roman settlement of Timgad in Batna before arriving at Constantine, ancient Numidian city perched on a rocky outcrop that overlooks the Rhumel Gorge. We learn how to cook a black couscous speciality called M’ziyet and drop in on the small but impressive Cirta museum. 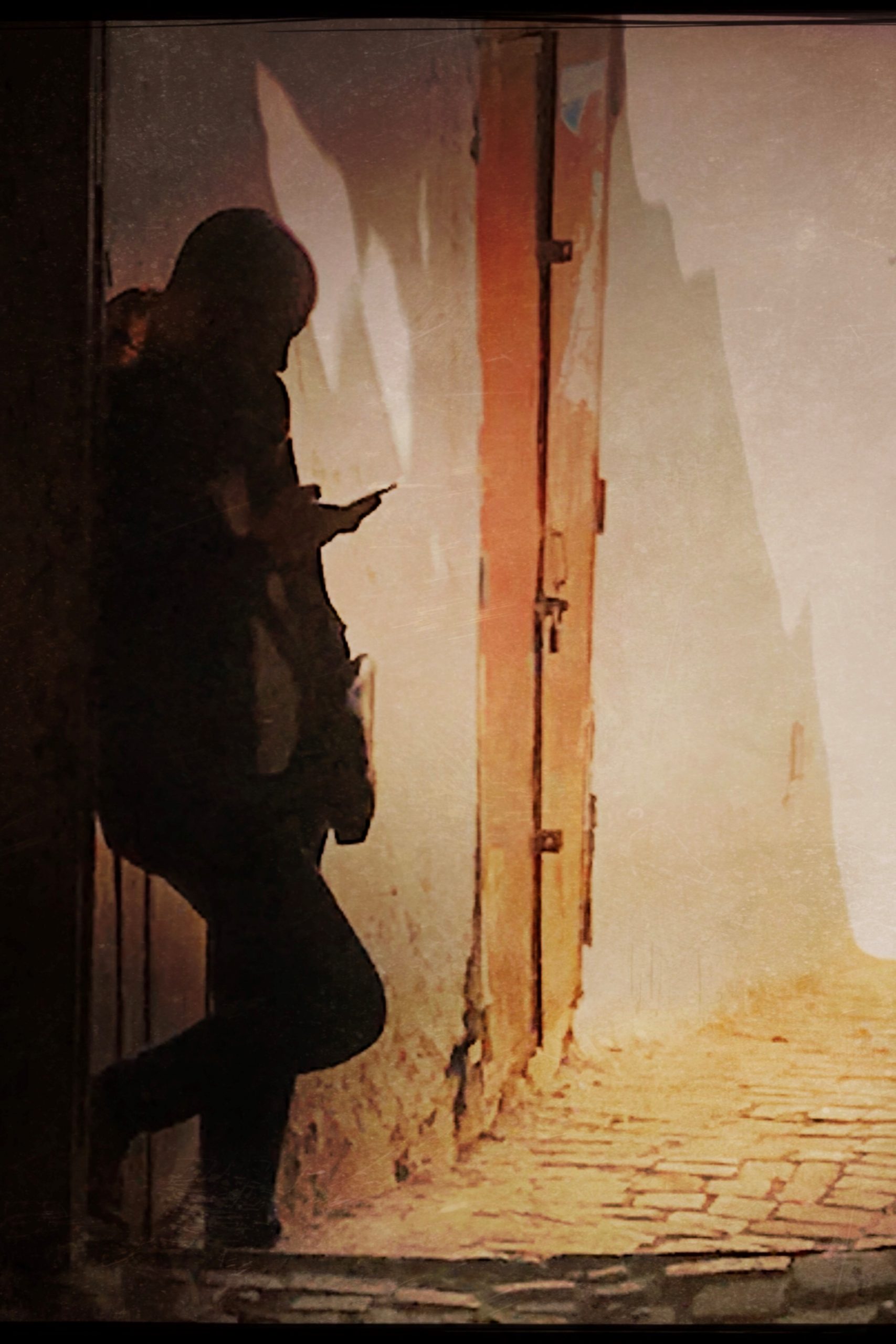 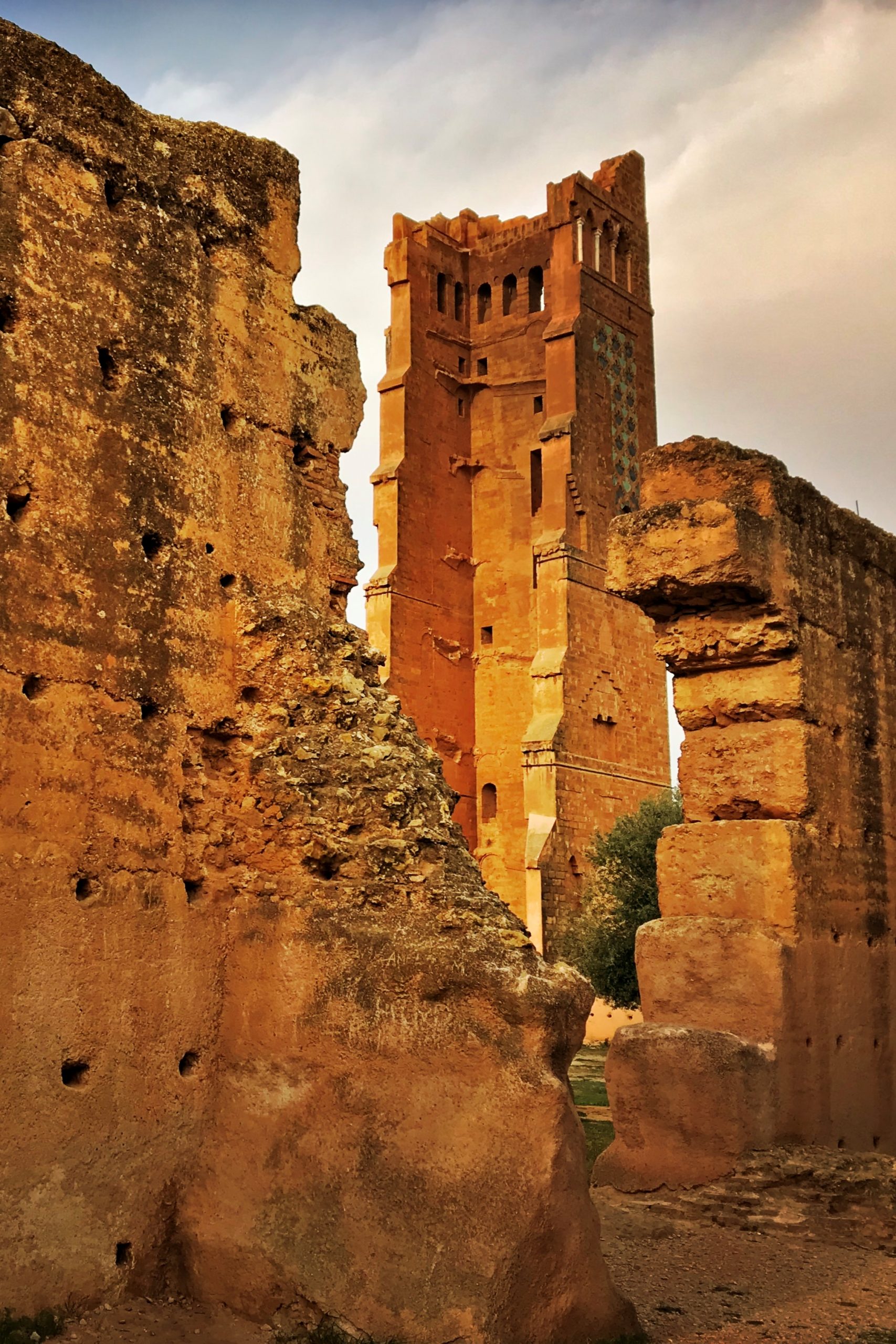 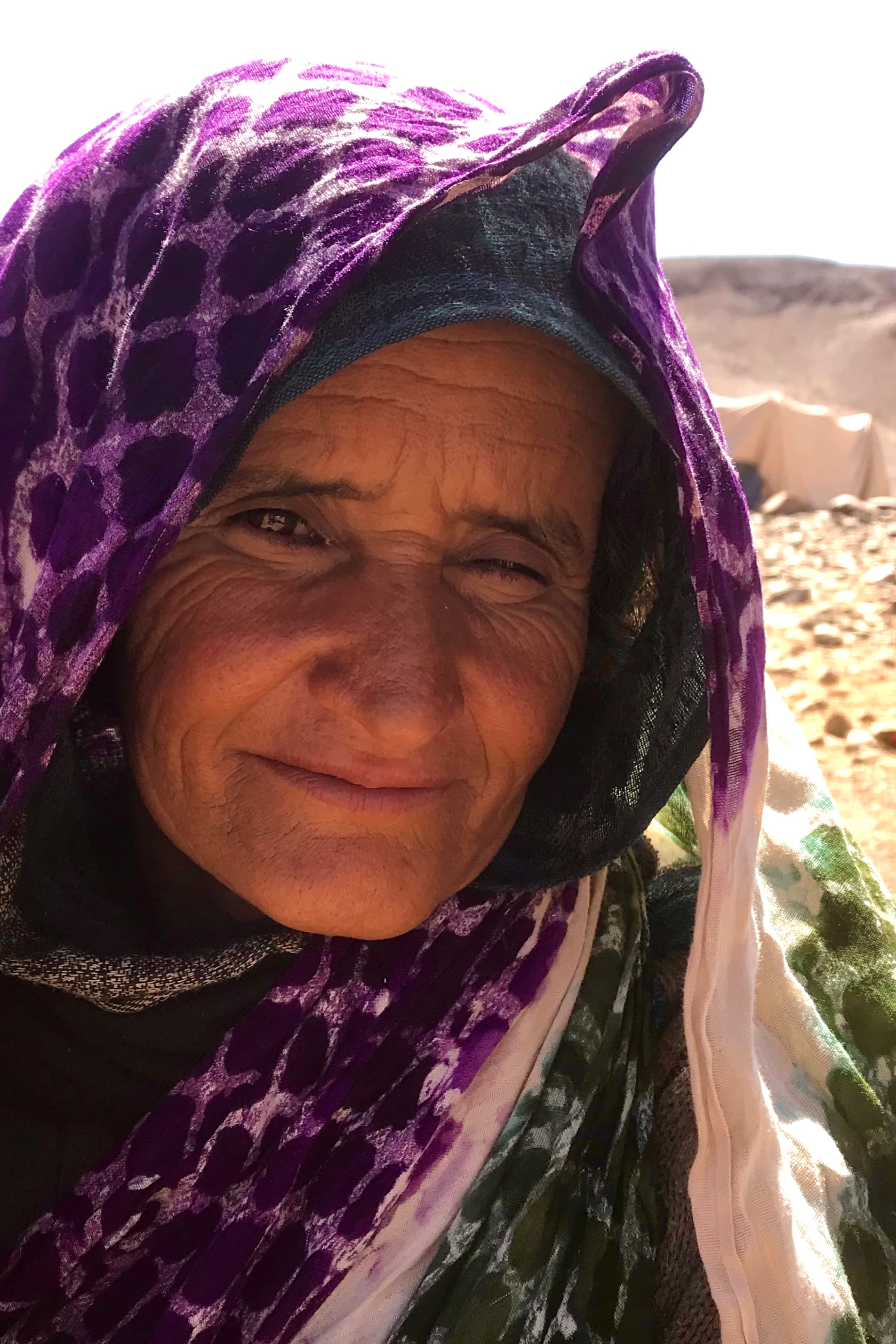 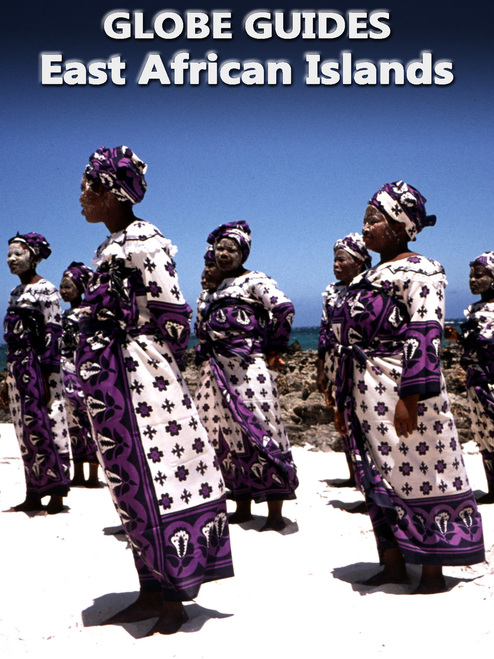