Host Justine Shapiro does a walking tour of the historic center of Old Hollywood. Along the way, she talks to historians, writers, a projectionist, a starlet, and a cemetery counsellor, all with a unique take on the history of Hollywood.

Justine learns about the eternal allure of the movie capital, the fantasy architecture of the time, the art and craft of actually projecting old movie prints, and how a small rural town blew up into a globally known destination, all founded on the dreams and ephemeral magic of film.

Her walk starts at the top of Mulholland Drive by hiking down the popular Runyon Canyon Park – an old country estate where stars like Errol Flynn and Janet Gaynor once lived.

She then makes her way to Hollywood Boulevard, and visits the Graumann’s Chinese Theatre, the Hollywood Roosevelt Hotel, and The Egyptian Theatre. A detour away from the hustle and bustle of the boulevard finds climbing up some “secret stairs” to explore a 1930s era artist’s colony in the Hollywood Hills.

After heading back down to the boulevard and the legendary intersection of “Hollywood and Vine”, Justine’s final destination is the Hollywood Forever Cemetery where many early Hollywood greats are buried, including the much visited tomb of Rudolph Valentino.

Have you got the free Historic Walks app? 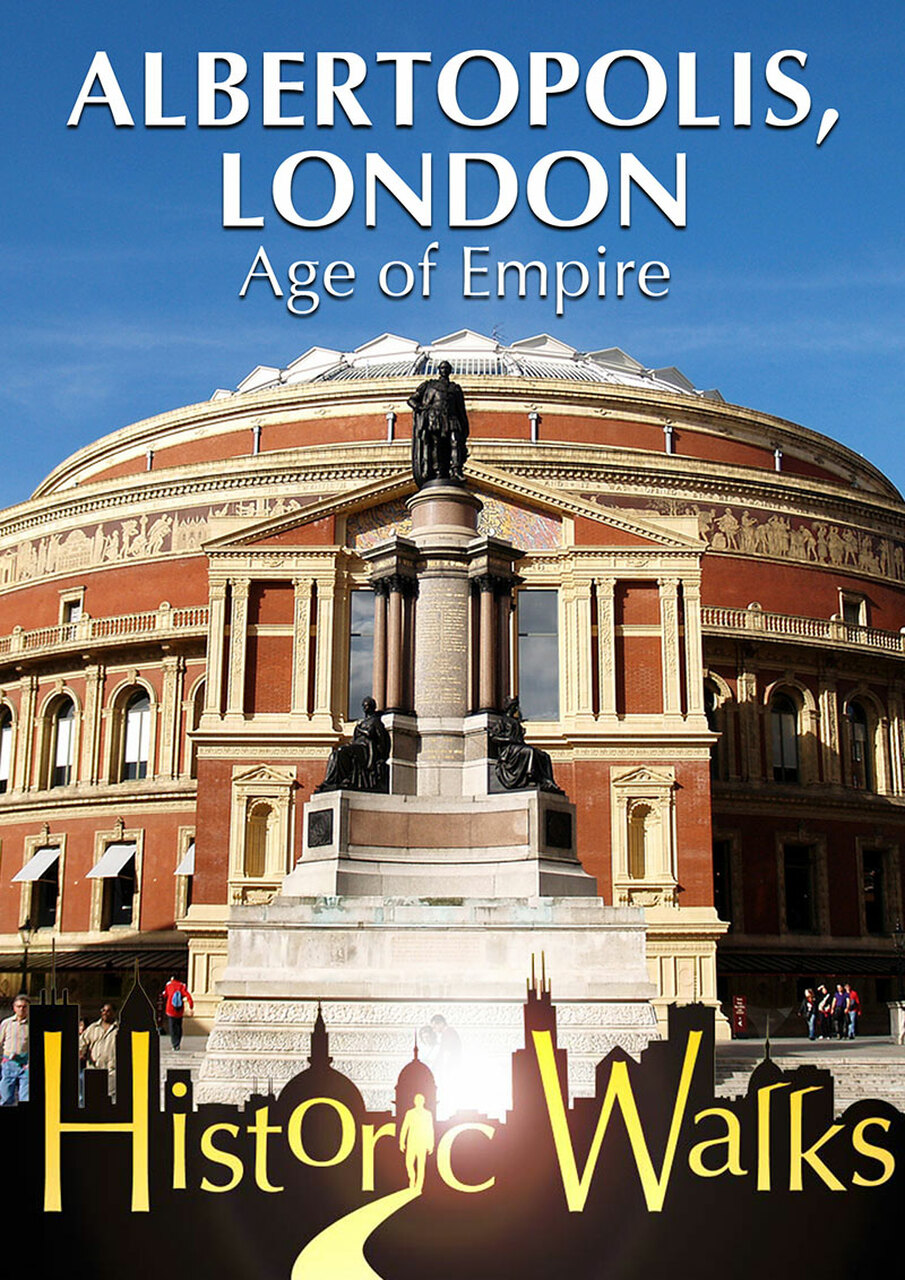 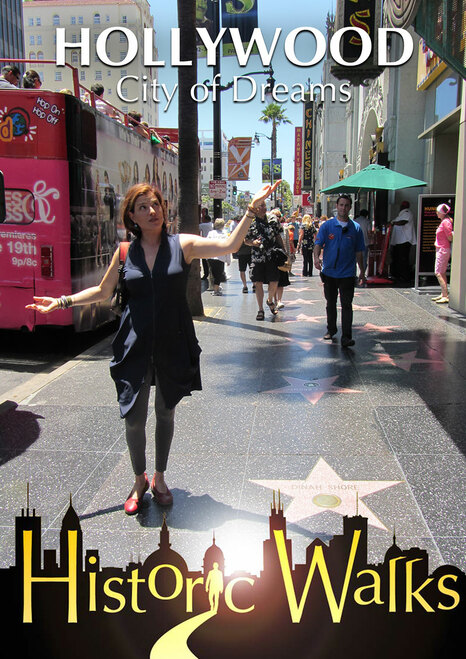 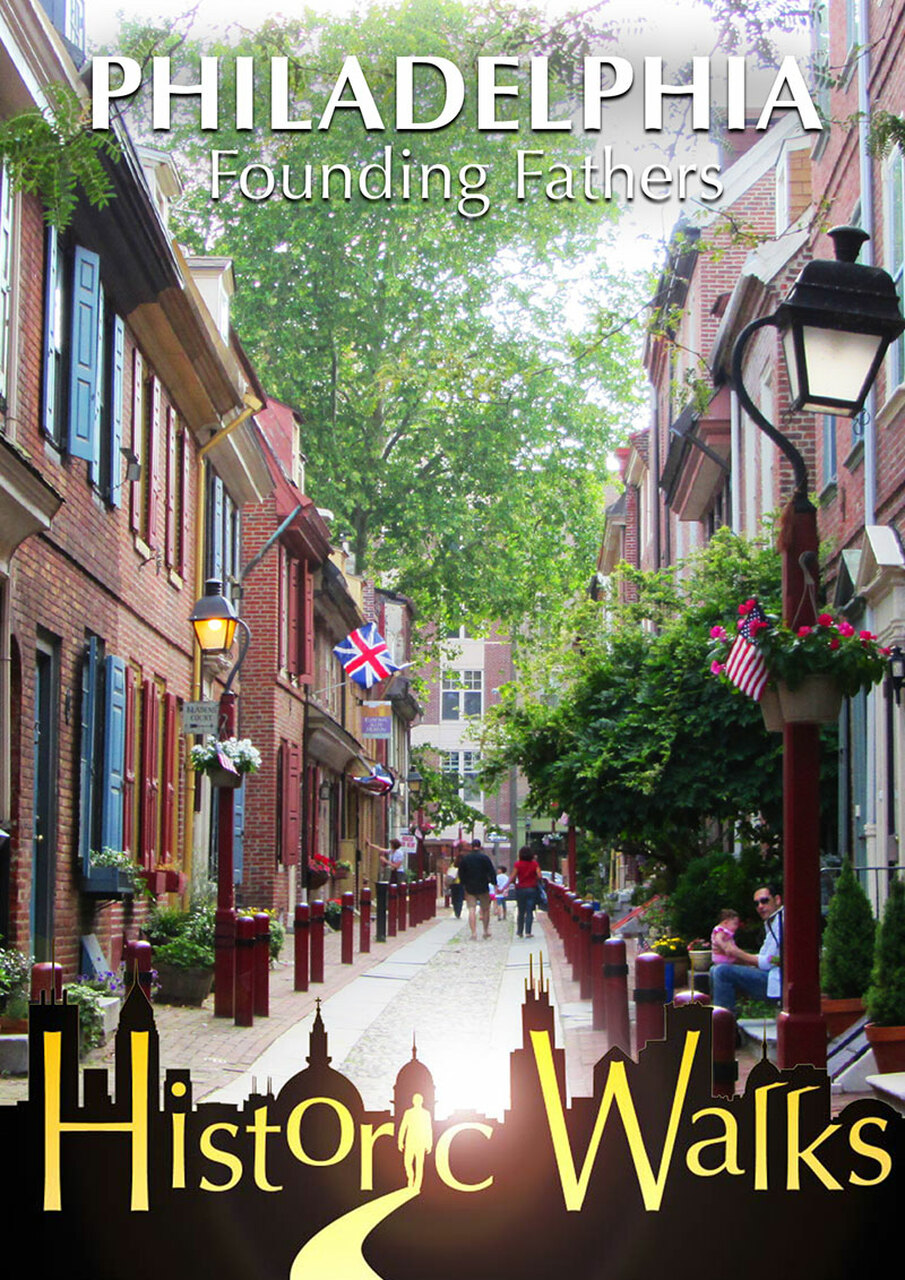 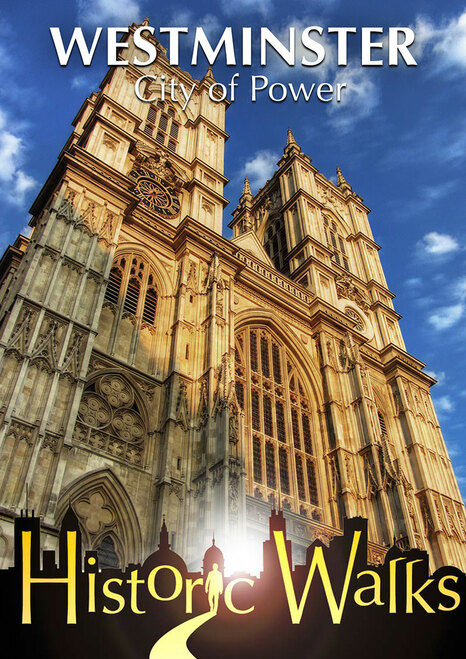 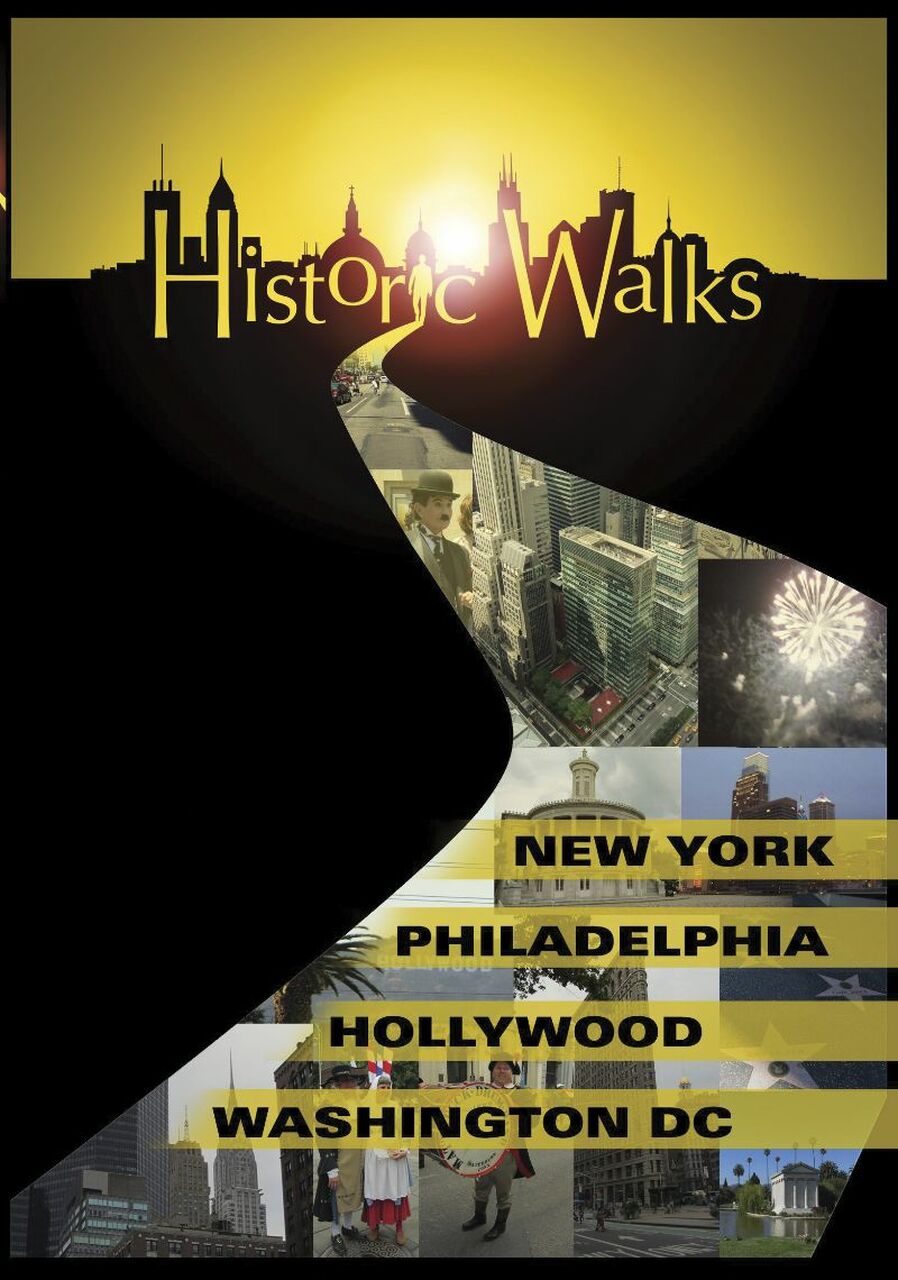 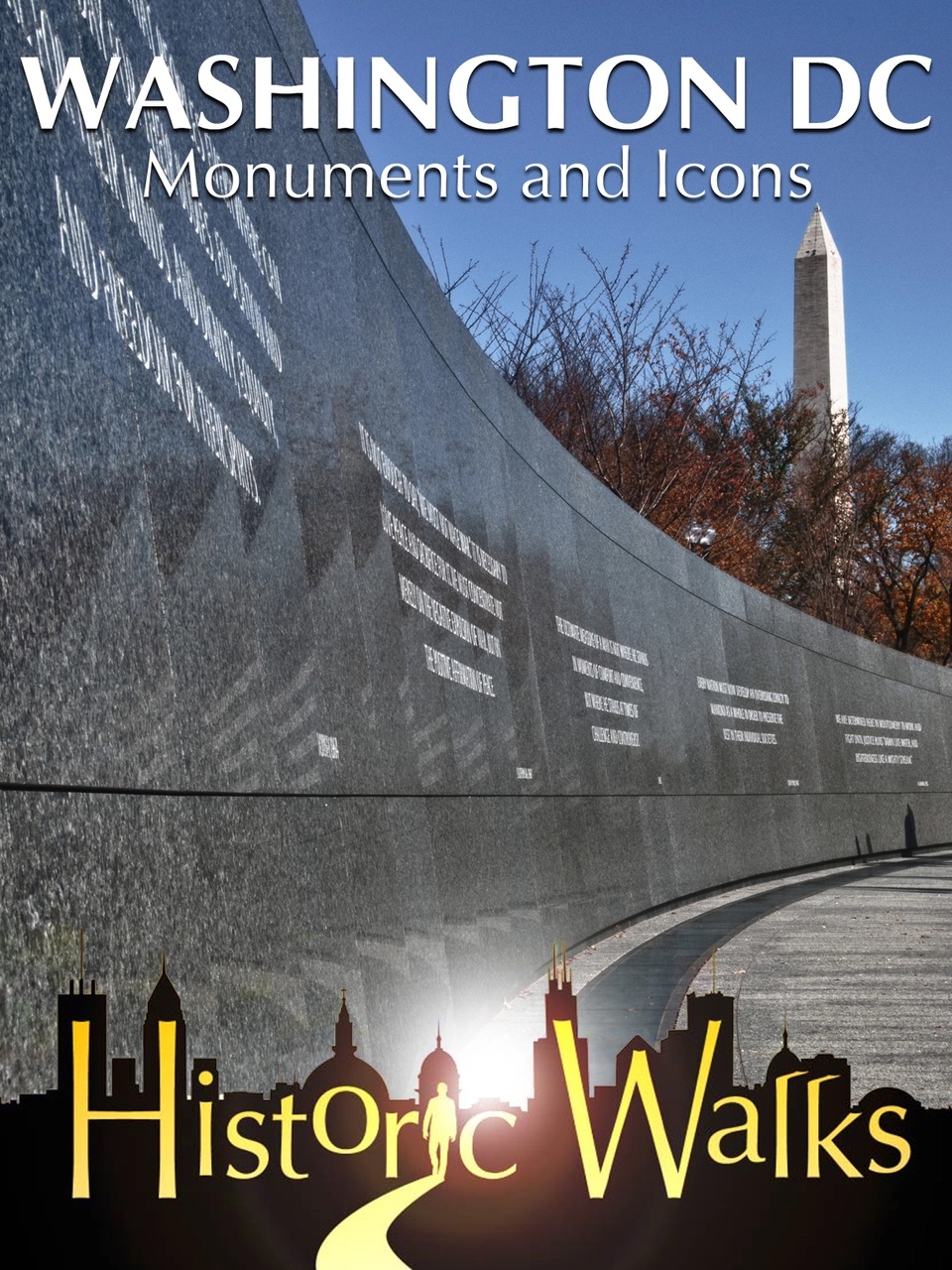 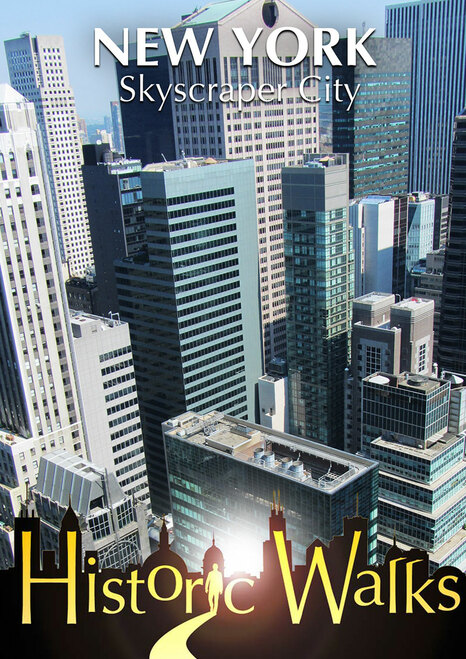