In episode 1, we discover that the Romans were the first to introduce gardens to England. When Anglo Saxon England emerged from the Dark Ages, European influence returned during the age of the Tudors and Stuarts with an emphasis on geometric patterns and formal features such as knot gardens, axial walks and avenues and the use of topiary.

In the late 17th centuries and 18th centuries, the English picturesque movement took off, inspired by an appreciation of the native landscape and, the icons  of the ancient world.  The work of its chief exponents including William Kent and Capability Brown is still in evidence in the gardens of England’s great stately homes today such as Blenheim Palace, Castle Howard and Stowe. 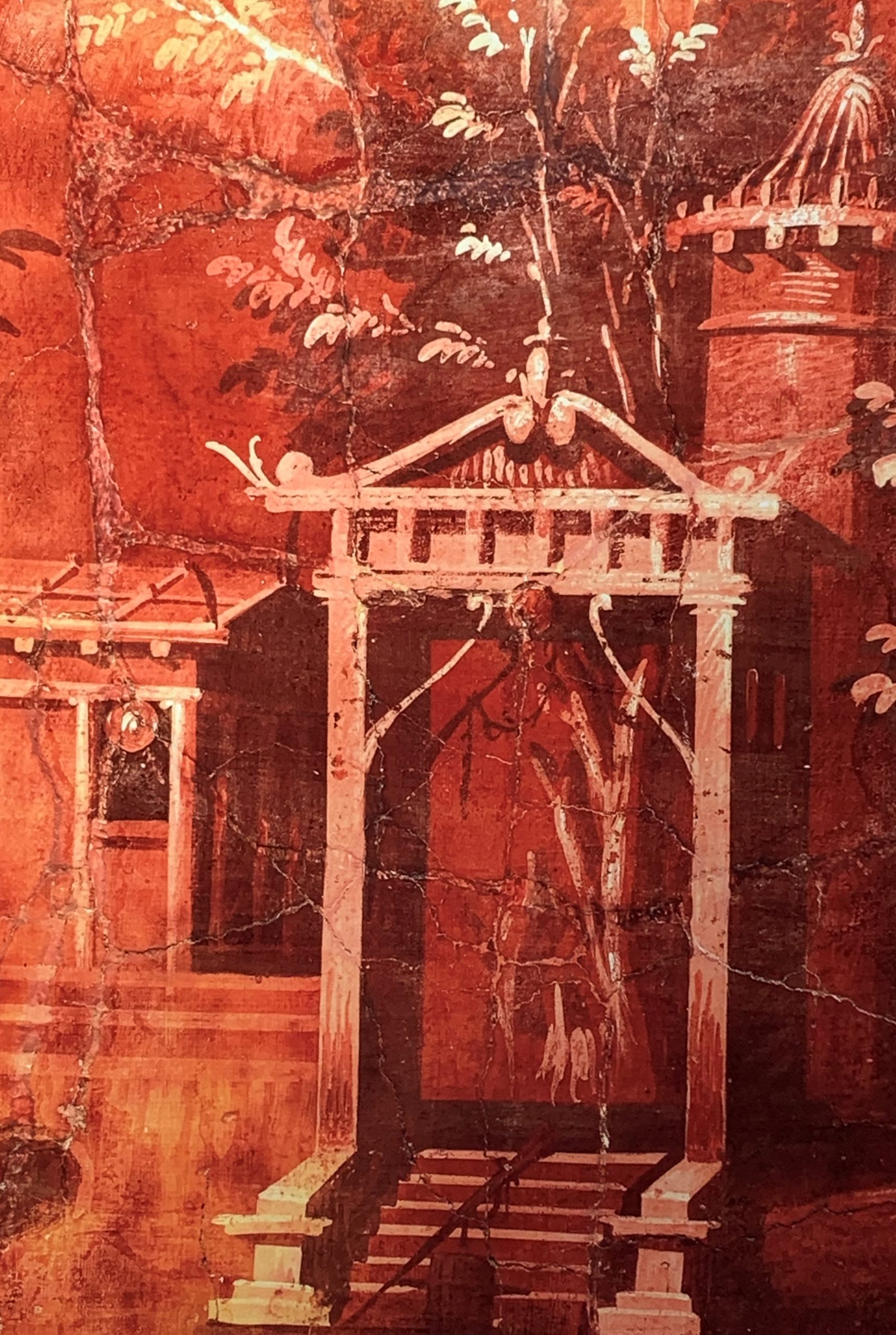 A Short History of the English Garden - Episode 1 (Digital Download) 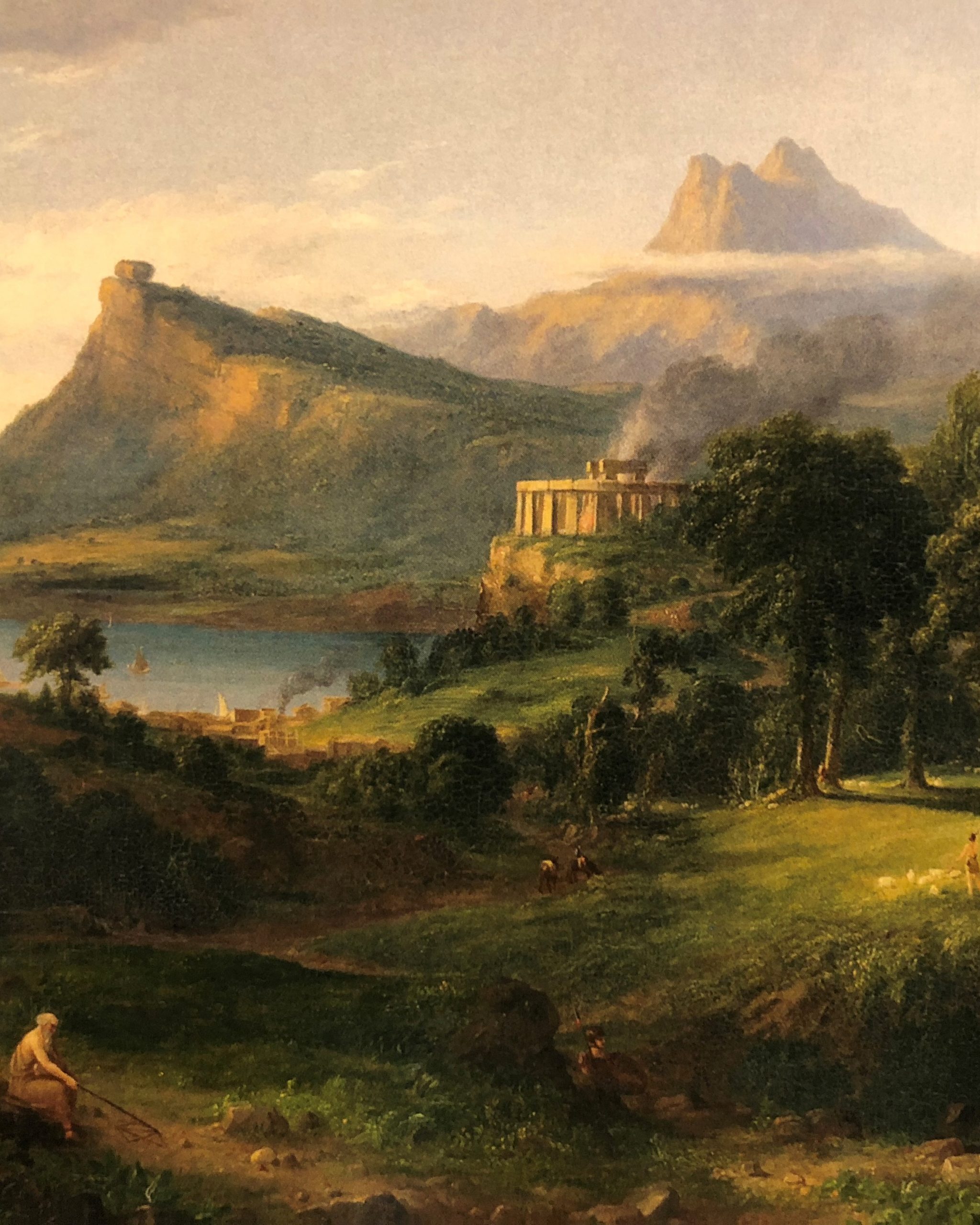