The Tower’s grand and beautiful design is unique, but it has become renowned for the most famous flaw in the history of architecture.  Nature made it lean, and a series of human errors have made it famous. The Italian government has appointed a scientific committee to devise a solution to the problem of the Tower.

A co-production between Pilot Productions and Paneikon for NOVA (US), Equinox on Channel 4 (UK) and AVRO (Netherlands) the film incorporates 3D computer animation to give a definitive description of the tower’s construction, explain why it leans and what can be done to stop its collapse.

Written and Directed by Christopher Durlacher

Professor Giorgio Macchi: An Italian Structural Engineer. “The Tower is something unique in the world.  You can come here a hundred times and you are always amazed by what you see.”

Professor John Burland: A British Soil Engineer. “It’s the ultimate engineering challenge. Stabilising a building which is about to fall over and about to blow up.”

Professor Carlo Viggiani: An Italian engineer. He has been studying the Tower for 35 years and is still uncovering surprises.

Italian Workmen: The struggle to save the tower has taken over a decade.

A short History of the Moors 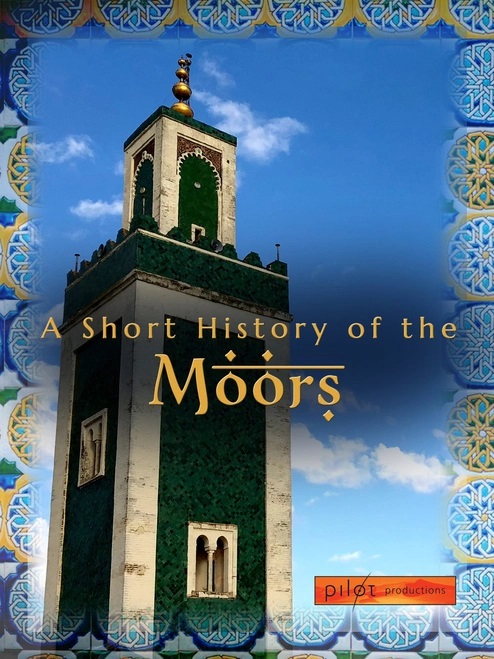 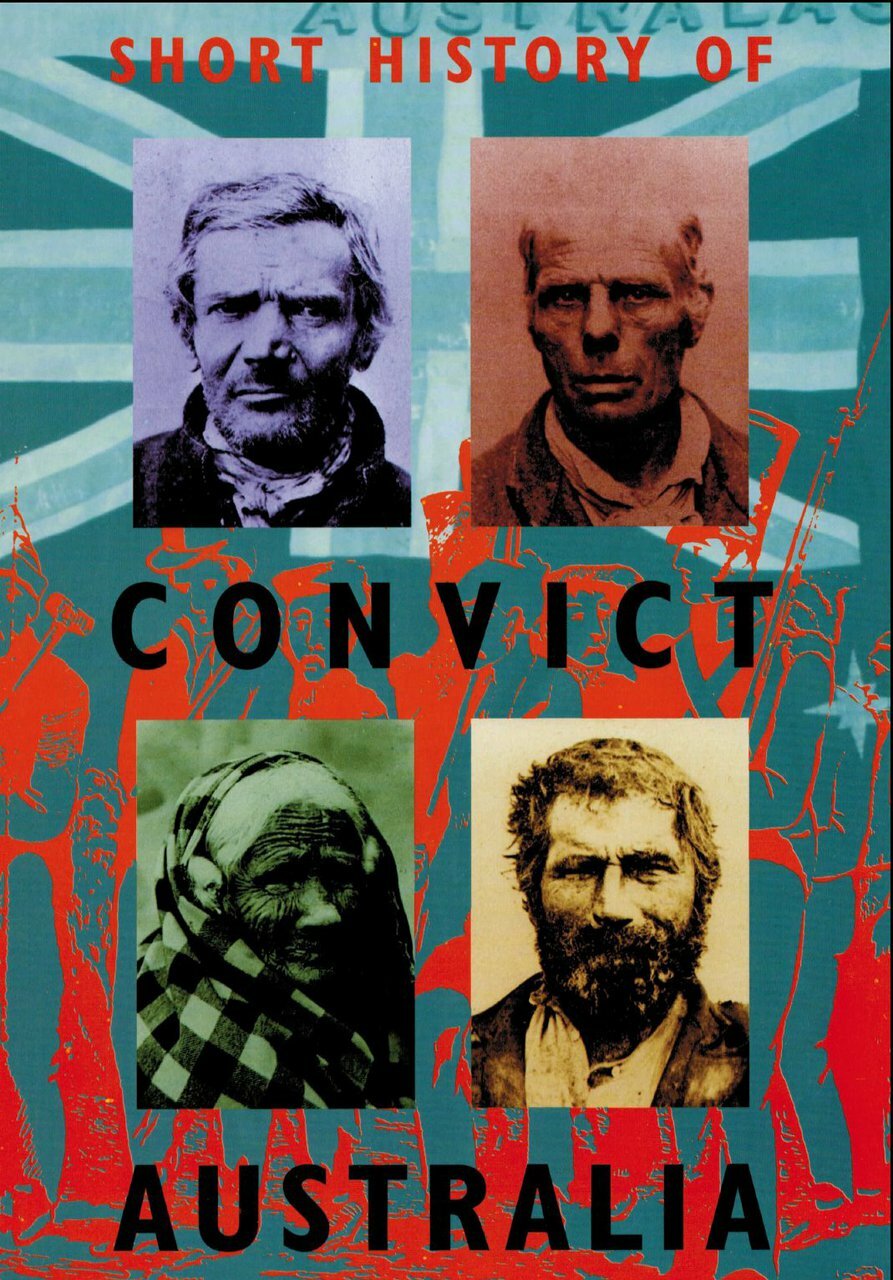 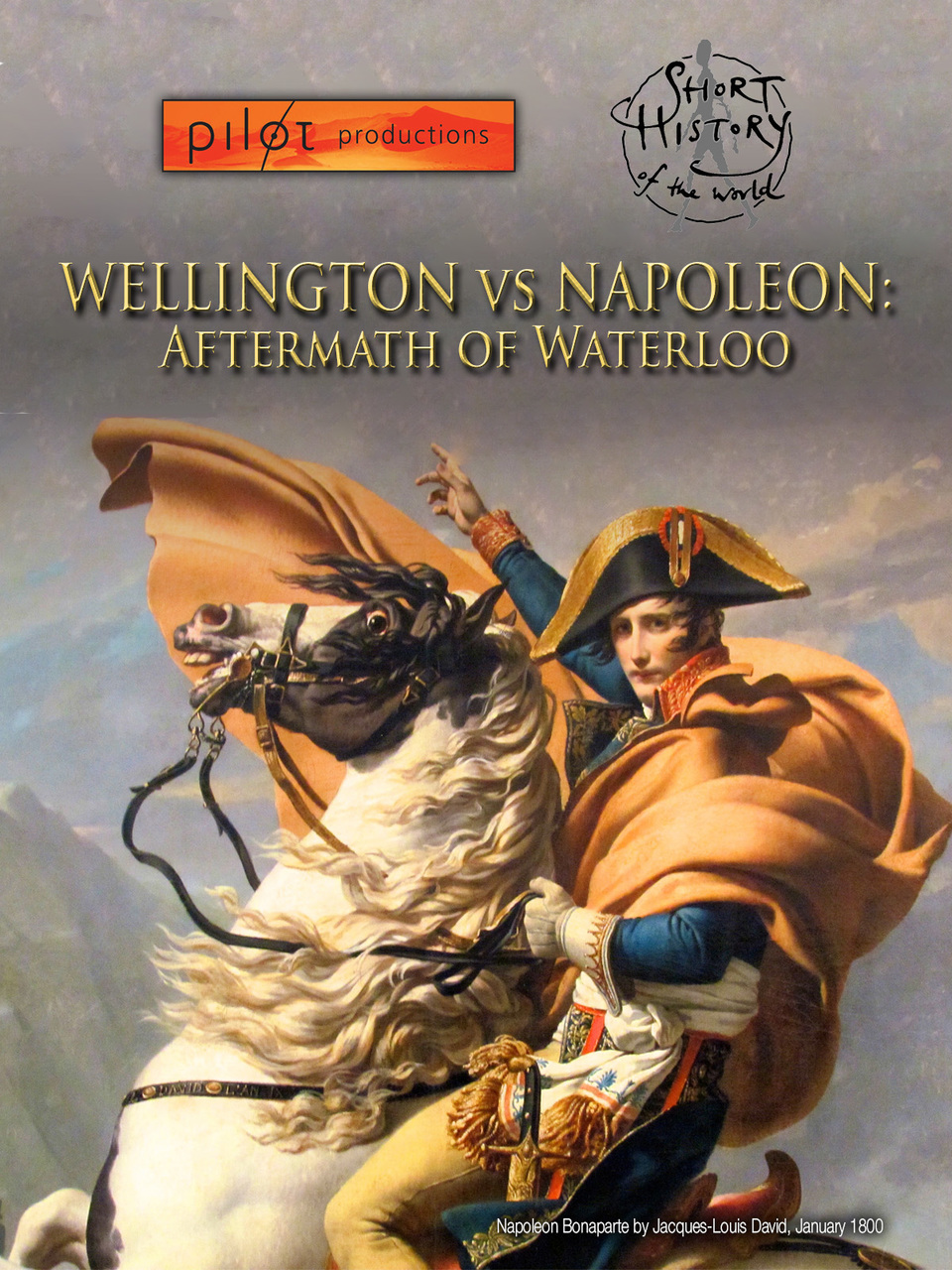 SHOP
The Riddle of the Leaning Tower of Pisa 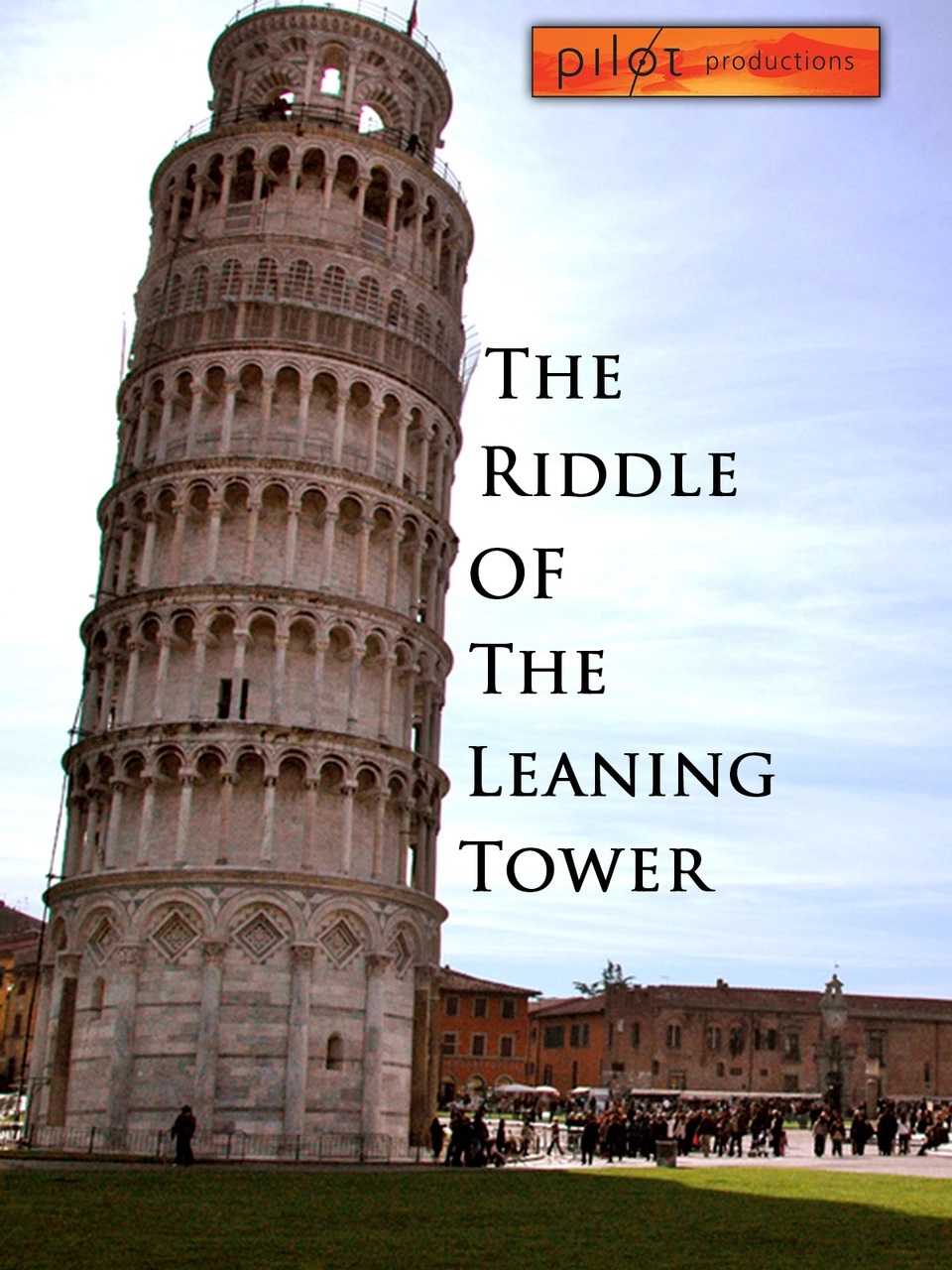