In this episode, Globe Trekker adventurer Holly Morris explores the waters that shaped America – the Great Lakes. Covering 94,000 square miles, the Great Lakes are the largest reservoir of fresh water on the planet and one of the world’s busiest waterways. For centuries these waters have been a critical trade artery, determining the history and economy of North America and the world.

Our episode starts in Detroit, where we learn about the river’s role during prohibition in the rum-running trade. We then head up the stunning coast of Lake Huron, exploring some of Michigan’s 3200 miles of lakeshore. In Oscoda we learn about the very first shipping industry – lumber, the history Michigan’s green gold and how boats were used to build America. On the way to the Northern Peninsular Holly gets a head for heights and climbs 550ft up Mackinac Bridge. The views are stunning across the Mackinac straits and the glassy surface of Lakes Michigan and Huron.

It’s not always plain sailing though and on the rugged shoreline of the Shipwreck Coast, Holly joins a team of Marine archaeologists in their search for sunken treasure. Scanning the murky depths of Lake Superior we discover a watery graveyard and the skeletons of unlucky ships, swallowed by the waves.

For the final part of our journey we board the toughest boat of them all, a 1014ft giant on her way to pick up 70,000 tonnes of Montana coal. Spending three days on board, Holly meets the crew of modern day mariners and finds out what life is like living on the lakes. We pass through the treacherous St Mary’s river, navigating and the Soo Locks, the busiest canal system in the world. After 3 days and 2 nights on board, powering across the largest lake in the world, we arrive in our final destination, the twin ports of Duluth and Superior. Its an epic adventure and a story of big industry, modern history and real lives.

US Army Corps of Engineers

Library of Congress Prints and Photographs

The Inn On Ferry Street, Detroit 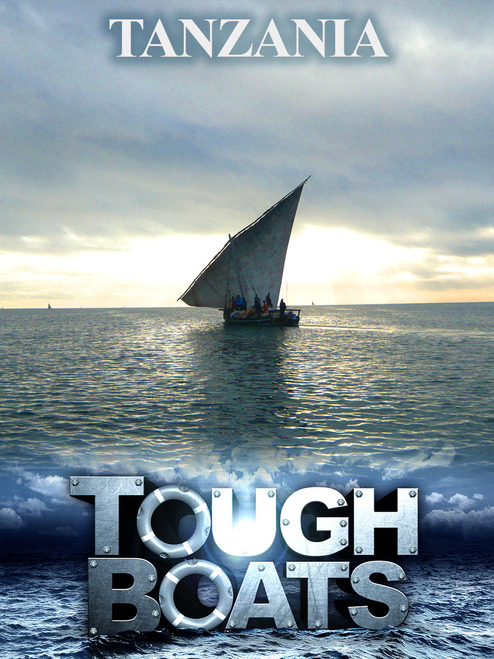 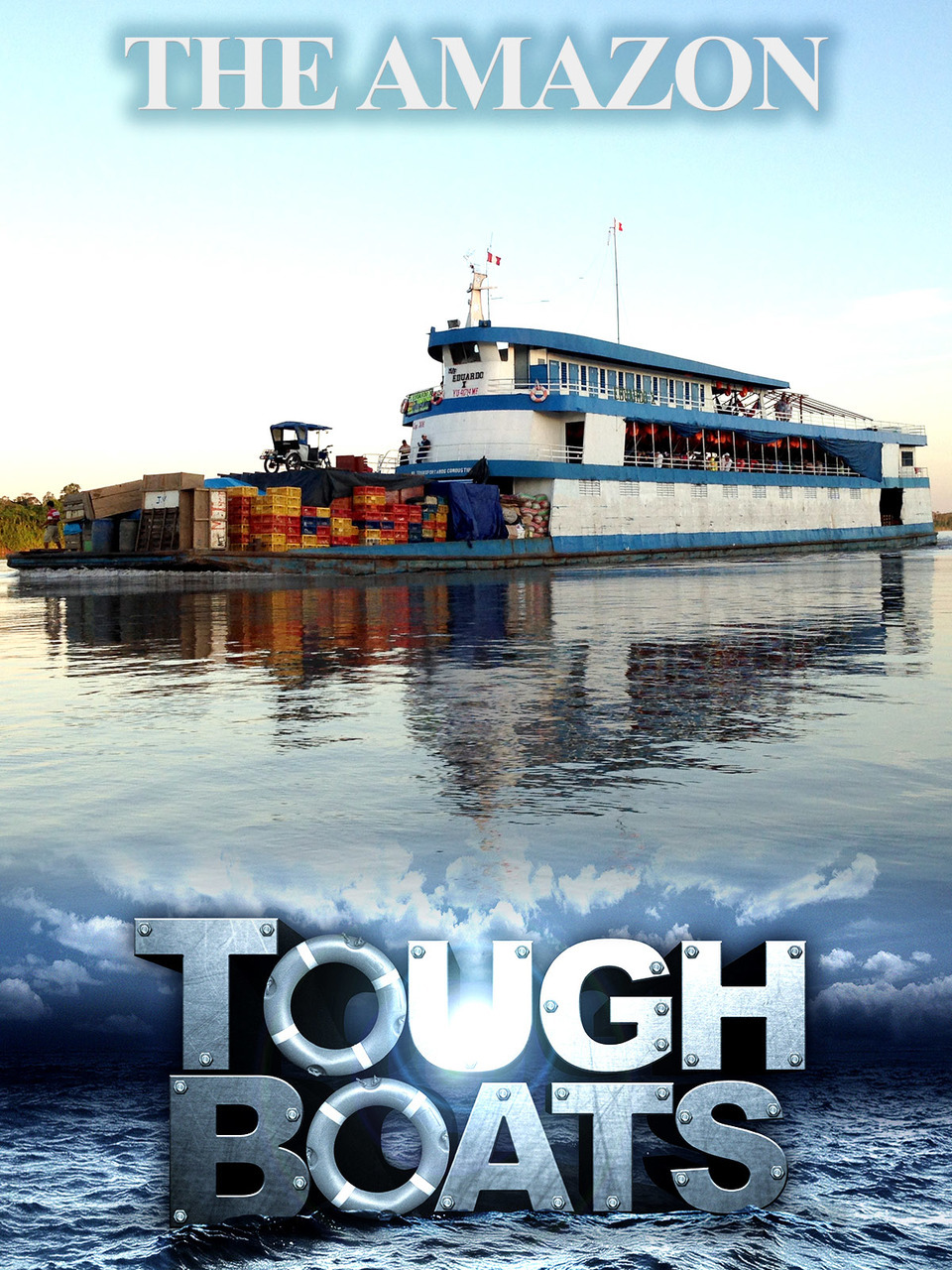 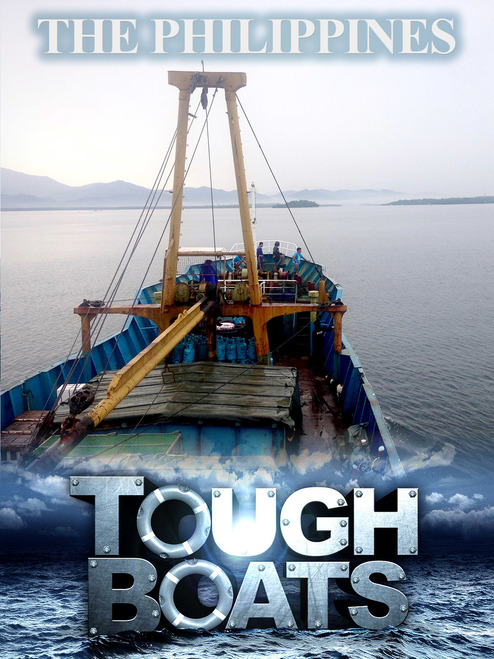 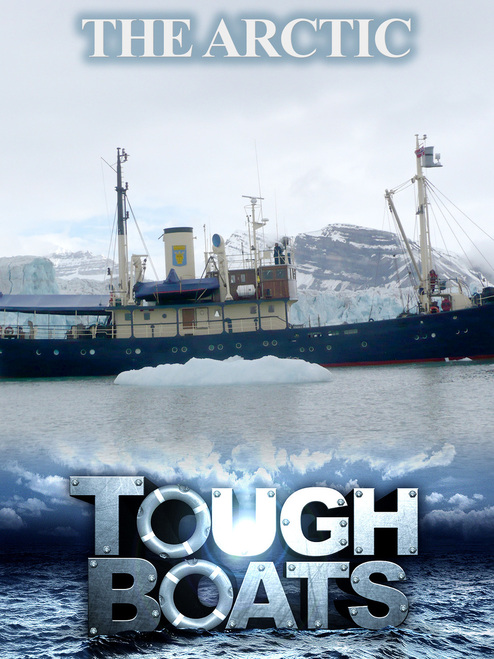 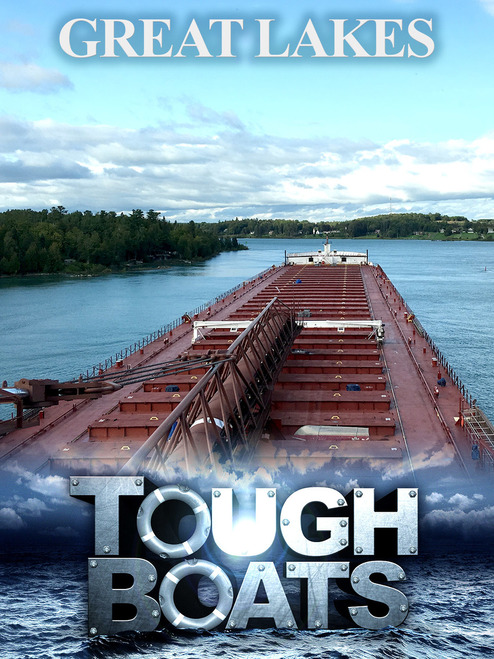