In this episode Zay Harding travels by truck across the frozen ice roads of north-eastern Siberia, en route to the Arctic Circle.  Located in east Asia, 5000 miles east of Moscow, the province of Yakutia where he’s travelling is the coldest inhabited place on earth, where midwinter temperatures can drop to well below minus 60 degrees Centigrade.

Returning to Yakutsk in a historic Soviet Army truck now used as a taxi, Zay continues his journey along the infamous ‘Road of Bones’, built at the cost of huge loss of life by prisoners of Stalin’s Gulag.  En route Zay stops at the village of Tyoply Klyuch to hear how its remote airfield played an important role during World War Two, and then diverts to the very isolated village of Topolinoe, in order to catch a spectacular reindeer-racing festival.

Finally, Zay ends his spectacular Siberian journey travelling north on a tough goods truck navigating a once totally frozen river, which is melting all too fast in the spring thaw, threatening his ability to reach his ultimate goal – the Arctic Circle. 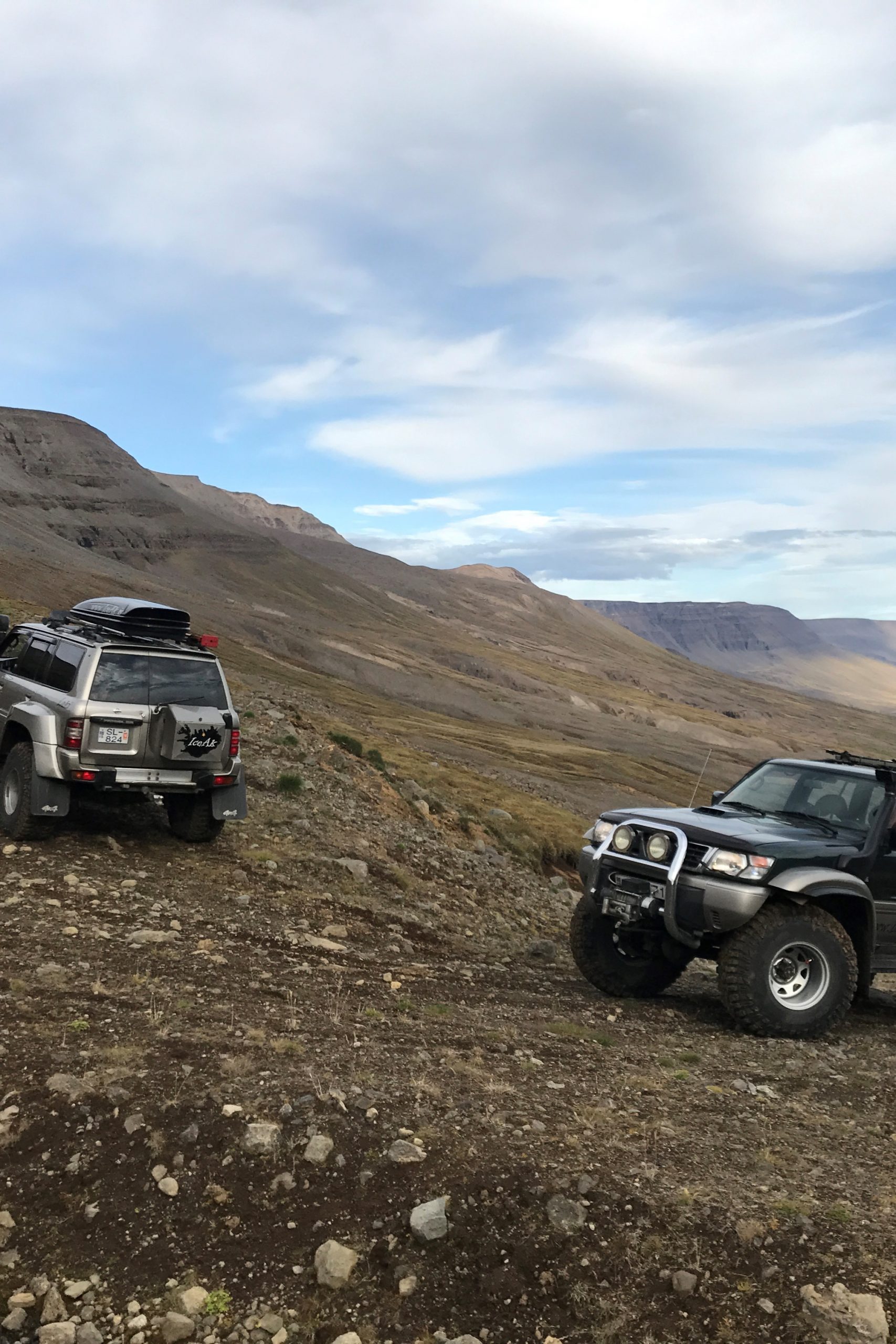 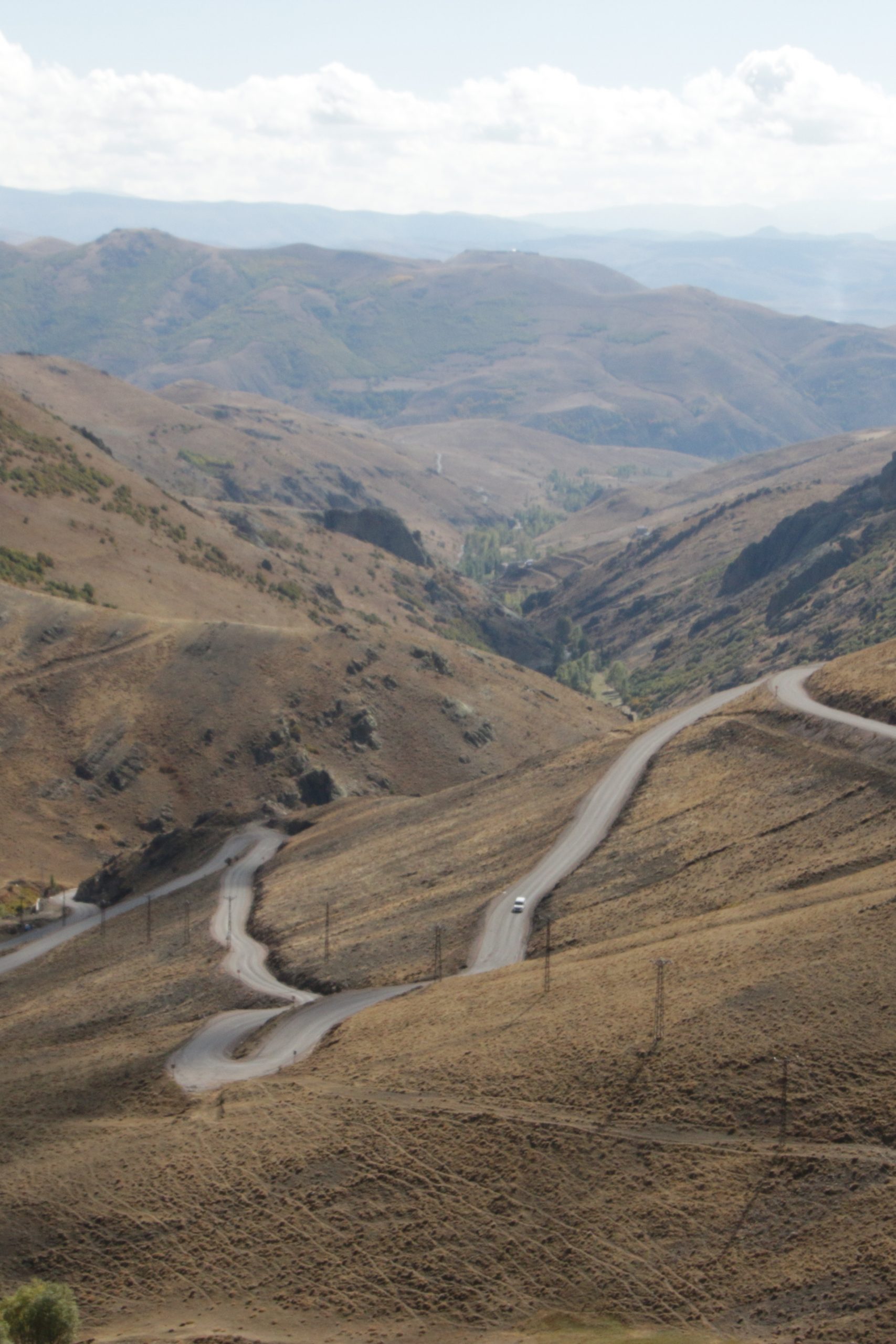 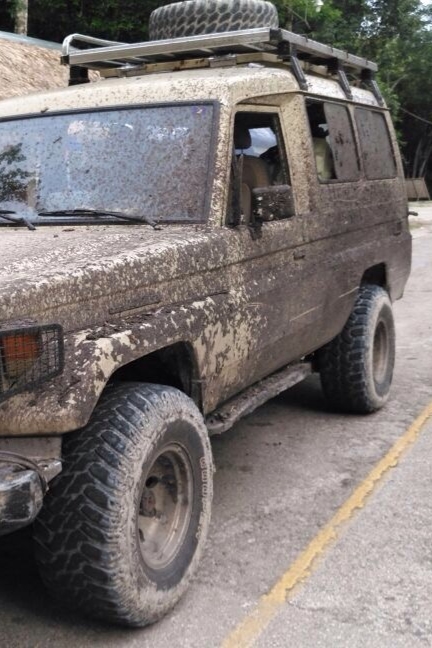 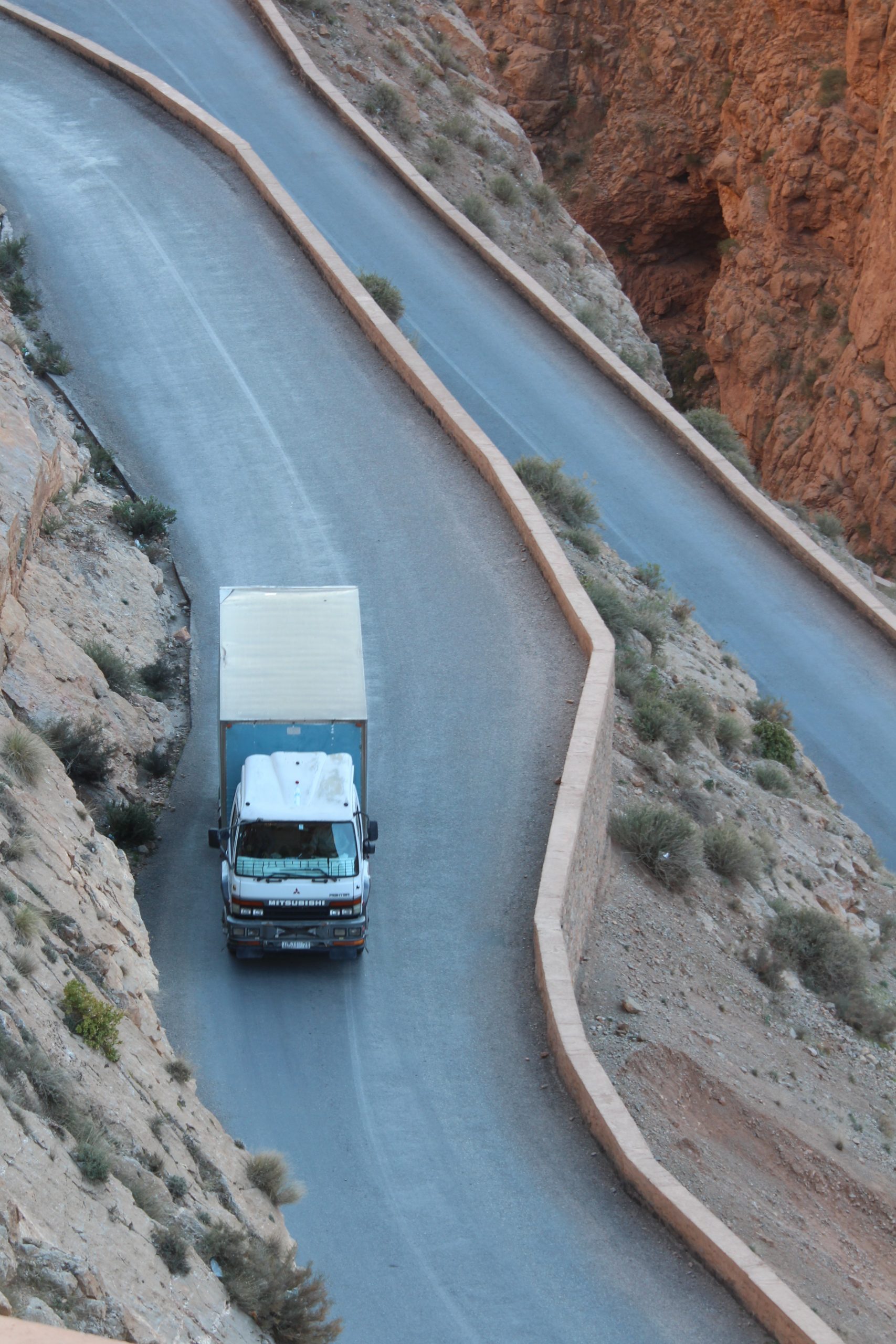 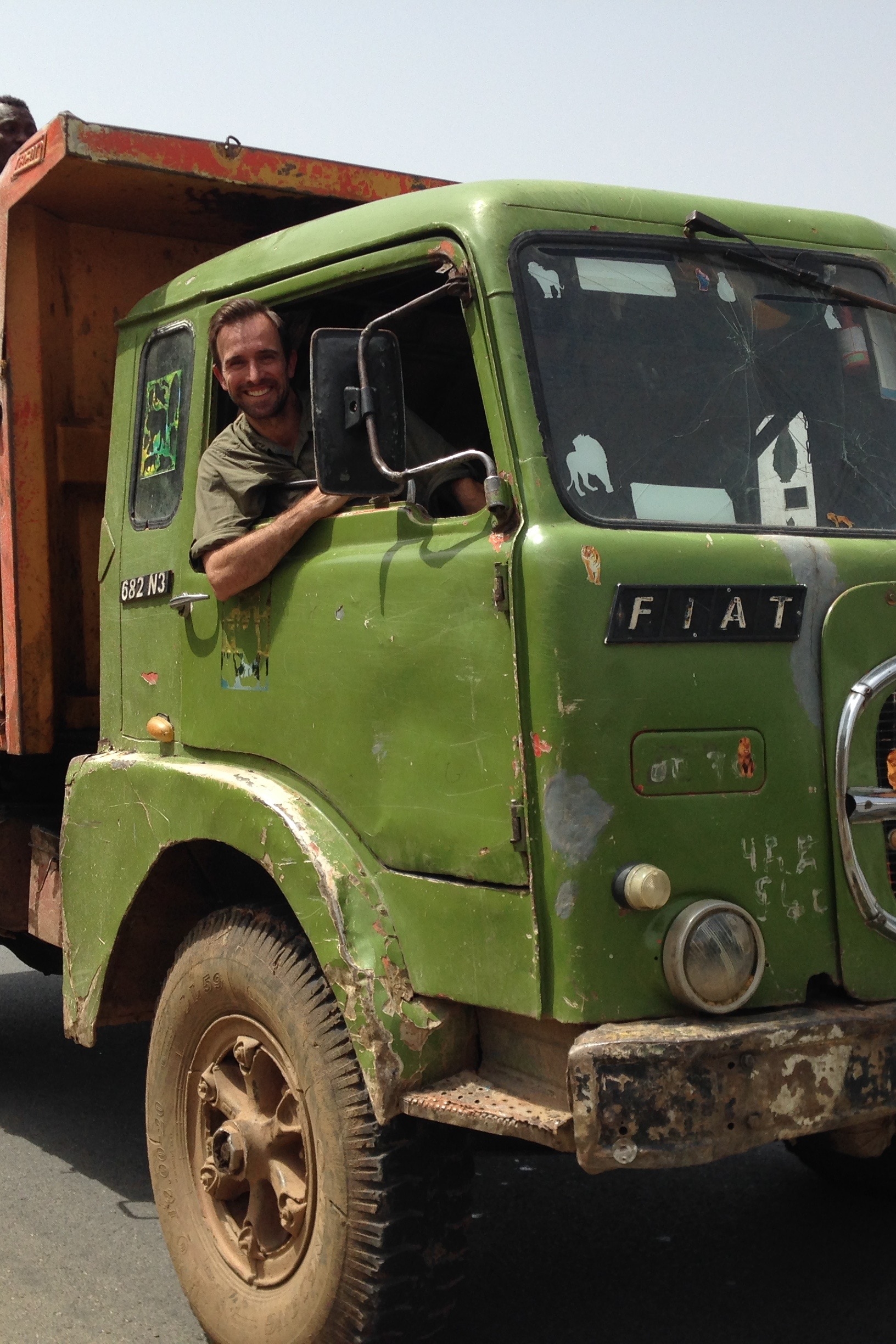