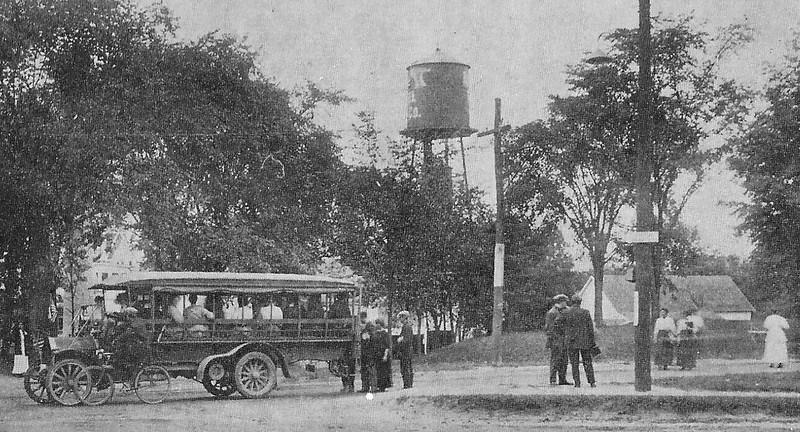 The U.S. Army established their own forts to keep Apache  war parties in check. Several reservations were created, some on and some out of the traditional areas occupied by the Apache tribes.

END_OF_DOCUMENT_TOKEN_TO_BE_REPLACED 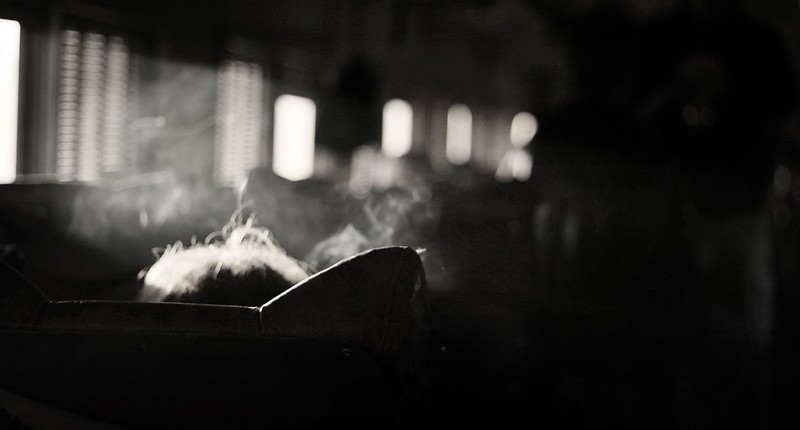 Nearly 60 years after its supposed occurrence, the UFO crash-landing near Roswell, New Mexico, is still debated, proved, disproved, derided and revered. Despite the “incident” being fodder for the chemically-altered imaginations of computer game nerds and drop-outs (you know who you are) and irrefutable proof of military and political cover-up

END_OF_DOCUMENT_TOKEN_TO_BE_REPLACED 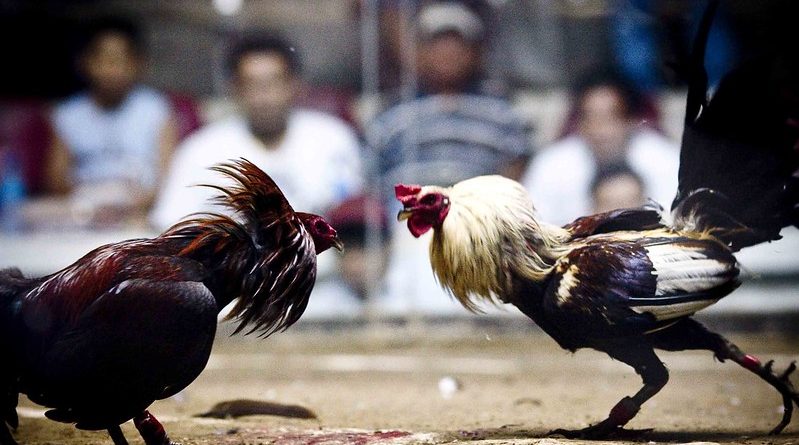 Cockfighting originated in Asia more than three millennia ago, and took root in the Iberian peninsula (after reaching Europe from South Asia). All over the world, in Hispanic influenced cultures like Cuba and Puerto Rico, cockfighting is practised in formal and informal settings alike.