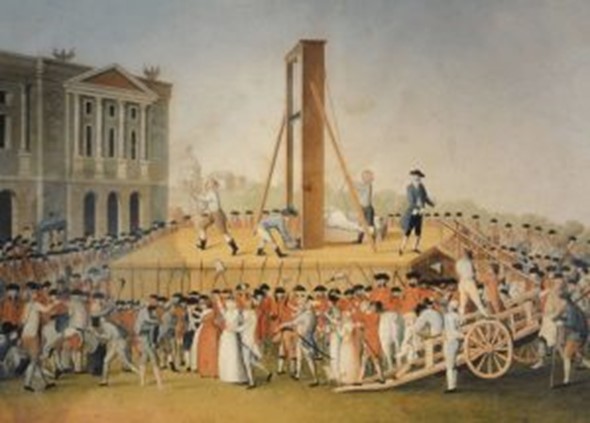 The French Revolution is one of the most important instances of political upheaval in history, marking France’s transition from Empire to Republic after centuries of monarchy. Lasting a period of ten years, the French Revolution was a time of violence and major change, which not only changed France profoundly but also reshaped the entire world, suggesting the vulnerability of monarchies and paving the way for republics as a common means of ruling.