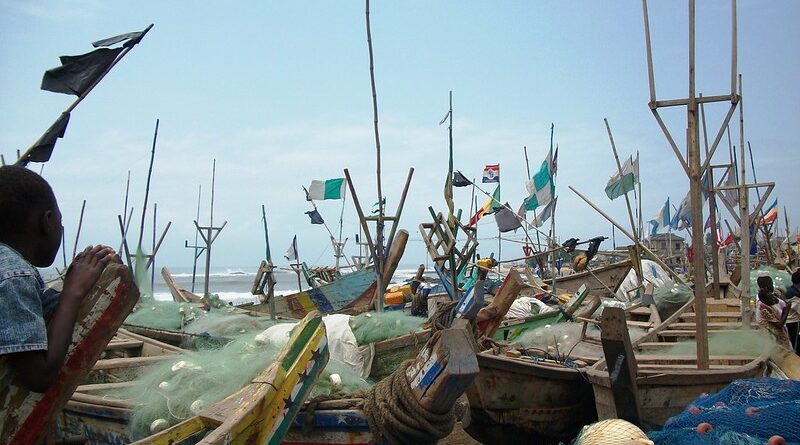 Where: Winneba, southern coast of Ghana, West Africa
When: First Saturday in May
History: Replacement of a human sacrifice to a tribal god with deer hunting
What happens: Antelope hunting ritual of the Simpa people, followed by partying

Aboakyer is celebrated in the southern coastal region between Accra and Cape Coast, in the township of Winneba. You can witness the town gathering together and join the celebrations that erupt after the deer has been caught.

History of the Festival

Aboakyer derives from an ancient rite where sacrifices are traditionally offered to the god Otu in order to remove evil and predict a good harvest. It is said that the people from the ancient Western Sudan Empire migrated south, and settled in Simpa (what is now Winneba). To celebrate this, the priest instructed them on behalf or their god, to offer a young member of the Royal Family every year as a sacrifice. The people appealed this, and the substitution of a wild cat was accepted as a sacrificial offering, provided it was caught alive and beheaded before the god. However, so many lives were lost in attempting to capture the wild cat, that they appealed a second time to Penkyi Otu, named after the place the people settled, and he accepted the offering of a young bushbuck. This story was sang in war chants and protected until it could be inscribed in English.

What Happens at Aboakyer?

The festival occurs on the first Saturday in May and the celebrations last all weekend. This festival is now more commonly known as the deer-hunting festival, as the human sacrifices have been replaced with the hunting and slaying of an antelope. This is one of the few times the strict enforcement of the hunting ban is overlooked, as this is a very important part of the Simpa peoples’ calendar.

The hunters must go out into the bush unarmed and bring back a live antelope to the towns’ chief. The element of competition here is strong as teams compete to be the first to present their prize to the elders and be declared champion.

Following the main coast highway from Accra or Cape Coast, turn off at the Swedru junction, and follow the road until you reach Winneba.

It is possible stay on the beach in Winneba; enquire at the Sir Charles Tourist Centre, which also offers good value bungalows, for a few dollars. For spectacular sea-views from your bedroom check out the Winneba Rest House, the rooms are basic but comfortable.

The pottery at Winneba is beginning to attract its own following as a local craft and is in fact very good. The town itself rests on high ground between the Muni and Oyibi lagoons. It’s a fishing town with lots of character, but little else to do if you miss the festival and come here at any other time of year. Take time to visit the posuban shrine, a painted cement structure symbolising the Asafo warriors’ achievements. The Asafo are the military-style companies whom once protected the Fante people from invasion. These elaborate structures are fascinating to see and often accompanied by priests who can break down the role and history of the particular company the shrine is dedicated to. 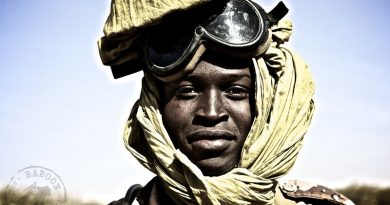 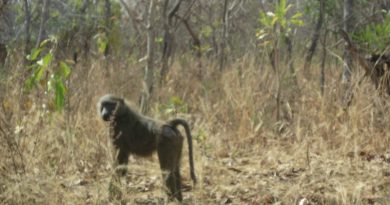 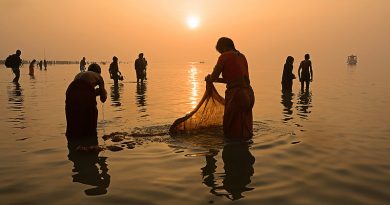