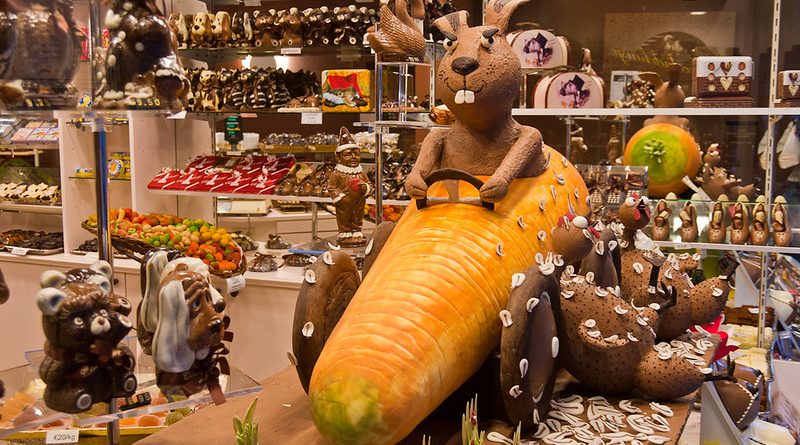 The chocolate manufacturing industry took off in the 1880s, aided by the acquisition of the Belgian Congo which facilitated easy access to Africa’s cocoa fields. In fact, incredible as it is to imagine, the history of Belgian chocolate is far from sweet.

In 1885, Leopold II of Belgium colonised the Congo, a territory 86 times bigger than his mother country. As well as taking advantage of their cocoa beans, Leopold committed the first genocide of the twentieth century there. It is estimated that ten million Africans were killed under his orders, and to make sure no ammunition was being wasted, he ordered a severed right hand to be brought back to Belgium for every bullet fired. Arguably the best cocoa beans in the world grow in that area and in spite of the fact that the area has now become war-ravaged Angola, the Belgians have maintained their cocoa importing links.

The unique Belgian take on chocolate is praline, developed by the Swiss Neuhaus family in Brussels in 1912, it was the first filled chocolate. The praline is filled with cream, nuts, or a high quality rich dark chocolate and covered with milk or white chocolate. Chocolate houses such asNeuhaus, Mary, and Godiva have passed their recipes down the generations and they have kept them closely guarded secrets and take utmost care in the preparation and presentation.

For a further look at the world of chocolate visit the Musée du Cacao et du Chocolat on Grand Place in Brussels with its artifacts and audiovisual displays explaining how chocolate traveled from the courts of the Aztec emperors to become Europe’s favorite treat. Run by Jo Draps, third in a line of family chocolatiers, the little museum lets visitors dip into a fountain pouring pure chocolate and has a master chocolate-maker on hand to show how it’s done. Willy Wonker eat your heart out!

Open from Tuesday to Sunday from 10am to 4.30pm, and every day during July and August. Entry: 4 Euro adults, under 12s free, students & seniors 4 euro. 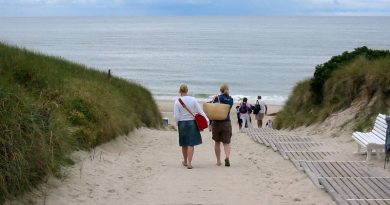 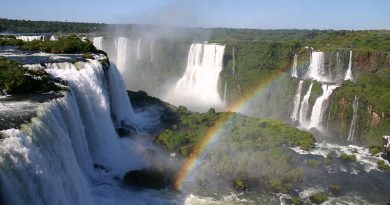 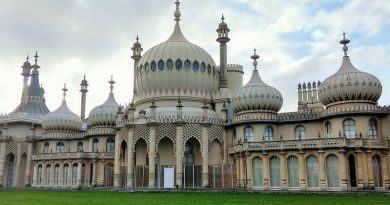