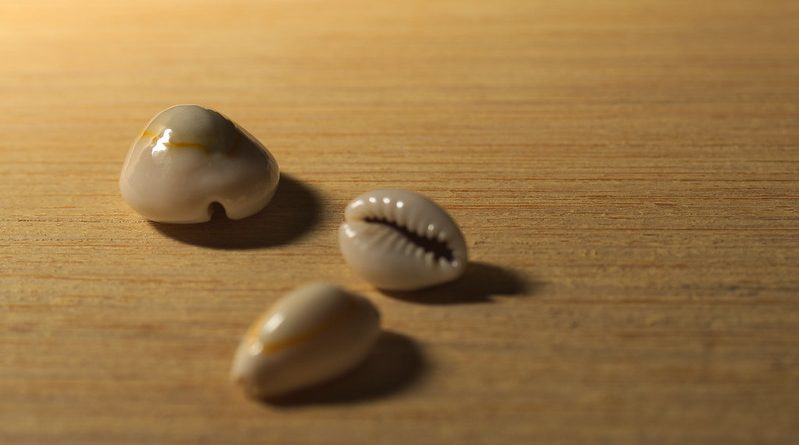 Where to buy: Traded throughout the Pacific islands as an acceptable form of currency.
What’s it worth: Value depends on the type of shell.
Bag a Bargain: You can buy small strings of tafuliae for tourists from beach traders.

The traditional currency of the Pacific Islands is shell money; beautiful strings of painstakingly carved discs of shell which are strung together to make ‘tafuliae’. Each tafuliae has ten strings of coloured shells each about 2 metres long, although pieces can be broken off to make lesser payments. Traditionally, shell money was used to pay for such things as a dowry for a bride, land, pigs, and canoes or as compensation for insult or injury. A man would need about 50 strings to give to a bride’s family before he could take a wife and would often have to place himself in long term debt to do so. When missionaries first came to the islands, they were alarmed at the situation and tried to impose a limit of just 5 strings for a wife.

To make the tafuliae, thousands of tiny pieces of broken shell are smoothed down to uniform sized discs by rubbing them between two grooved stones. Each disc is then polished with a grinding stone and black sand, and a hole drilled in the middle so they can be threaded together with vine. Traditionally a piece of flaked quartz from the river bed would be used to make the holes but today small steel hand drills are often used instead. The whole process is very time consuming even for a skilled craftsman and the quality of the workmanship is crucial to the value of the finished piece.

Shell colour is also of utmost importance. Pink shells are the most valuable, followed by orange, brown, white, black. One of the most highly prized shells to use is the Spiny Rock Oyster (or ‘Spondylus’) which has pink lips that produce the rarer and more highly prized pink discs. Mussels, pearl shells, or the chambered nautilus are also used but hold less value. Small white mussels called kakadu can be heated to make them a more valuable orangey-brown colour currency.

Today, shell money is still used in some parts of the islands – particularly the more rural areas – for certain ceremonial payments or to barter for food. It is also an integral part of the culture and history of the islands, valued as much for its connection to the traditional way of life as for its monetary value.

Cutting Shell Disks
Guide to the shell discs of the Solomon Islands, complete with pictures. 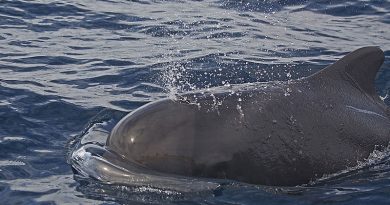 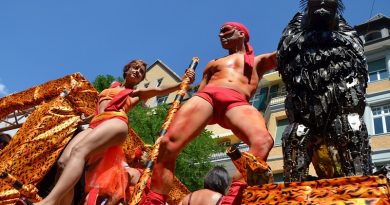 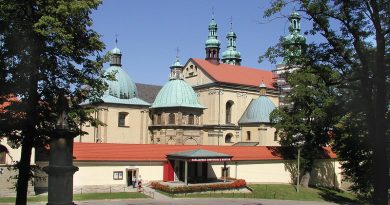 Pilgrimage to the Virgin of the Valley