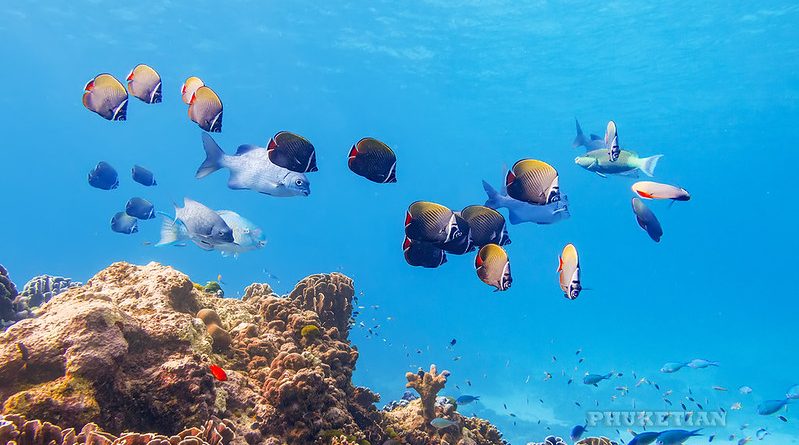 Where: Indian Ocean, Bay of Bengal, off the far east coast of India
When: December – April
Happenings: sharks, manta rays, parrotfish, sea turtles, and coral
Remember to bring: a permit and a dive instructor

Forming the southern most part of India is the Andaman island group. It comprises of 572 picturesque islands, islets and rocks, lying in the southeastern part of the Bay of Bengal, situated along an arc in a long and narrow broken chain, stretching over 500 miles. These islands belong to India, but geographically are more related to Burma and Indonesia.

What’s in the Water?

The waters around these islands are a haven for trolling, throwing, bottom fishing and coastal fishing. Marine life here is sharks, manta rays, parrotfish, sea turtles, and a variety of hard and soft corals.

With depths of nearly two miles, the ocean is guaranteed to be crystal clear and swept with a rich oceanic current, which provides abundant food to support the rich, diverse marine life. This, combined with the lack of commercial fishing, ensures that the Andaman Islands offer some of the very best diving in the Indian Ocean.

Many of the islands are surrounded by fringing reefs, often several hundred meters wide and separated from the shore by a lagoon of similar width. There are also more steeply undulating hills of raven volcanic lava, which makes for some unusual diving.

If you are travelling to these areas, don’t forget that there is a tribal protection law, which means that access to the Andaman’s nearly 200 islands is restricted. Some of the islands which contain the main diving spots like the Havelock Island come under the restricted areas, so don’t forget your special permit – it is usually checked on the jetty by the police who will put you back on the boat if you fail to deliver. Also remember there are no emergency services for miles, so make sure you go with an experienced dive instructor that knows the waters.

Getting to the diving island of Havelock is easy. You can catch the phoenix jetty in Port Blair and this fast ferry takes about two hours and cost a mere 20 cents. Once at the diving island, the best option would be to get a beach side hut for around $5 a day. Even though these huts are pretty basic, they are quite near to the beach.

When and Where to go

Apart from Havelock some of the other diving islands are Cinique Island, Fish Rock near Passage Island and Bala Reef. The best season to dive in this tropical paradise is between December to April. 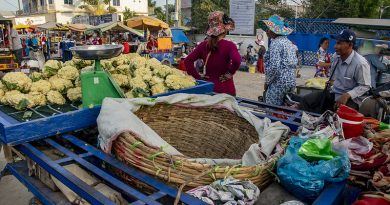 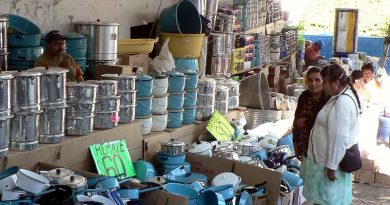 Silver Capital of the World: Taxco 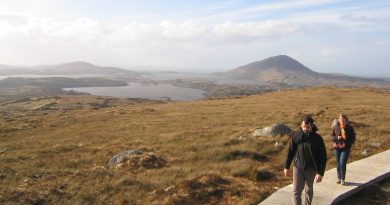