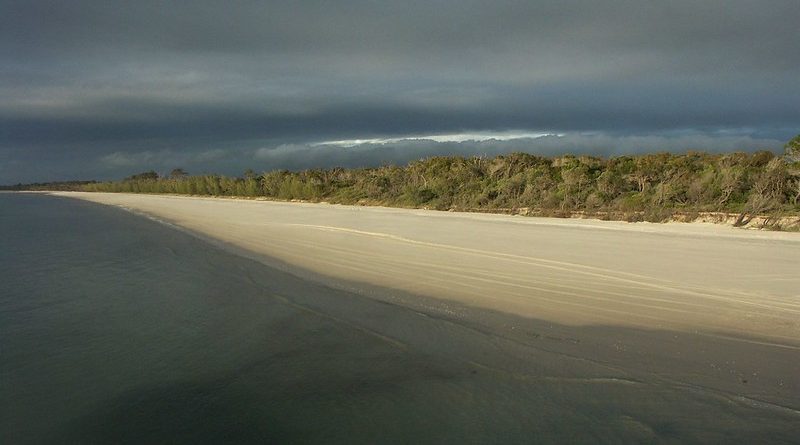 When: Starts heating up in November
Happenings: Amazing natural wonders and crystal-clear lakes
Remember to Bring: Swim wear and a camera

On Fraser Island, there is no shortage of beaches… as the 125-kilometre-long island is totally made of sand and is the world’s biggest sandbar! Rare species of flora and fauna grown in the pure sand and some of the largest ferns in the world and numerous mammals, wallabies, snakes, possums, turtles and flying foxes. The island is a World Heritage site and the culture of the island is protected for all to enjoy.

There are no paved roads and vehicles drive along its beaches or over the dune. The east side of the island forms the “highway” and is also an aerodrome for light aircraft. Driving on sand requires skill as it’s easy to roll or drive into the waves, which will earn you a $2000 fine!

There are several lakes on the island each with unique features from lakes stained red with tannin to Lake Mackenzie which is known as mirror lake because the water is so clear. It rises directly from the water table and 50 feet below is visible. The water filters through the sands of the forests and enter this island basin, a process which takes thousands of years to occur. The waters are said to have a purifying quality and can reverse the aging process. A unique bath can be had at the Champagne Pools, where a barrier of volcanic rock partially guards the beach from ocean surf. At high tide, the waves fill the secluded rock pools. Waddy Point is a popular haunt for fishermen and if you’re lucky you can catch Barramundi, Yellow fin Bream, black and yellow tailed kingfish, coral trout, dolphin fish, mackerel, blue salmon, and many other varieties. The lakes are the only place you can swim as the seas in Queensland have strong curents and are infested with Tiger sharks. Other sealife to watch include dolphins, mantarays, turtles and whales.

The S.S. Maheno is Fraser Island’s most famous ship wreck, this Union Steamship previously held the record in 1907 for a 21 hour crossing from Auckland to Sydney. 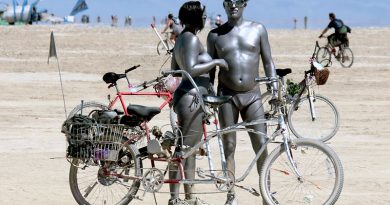 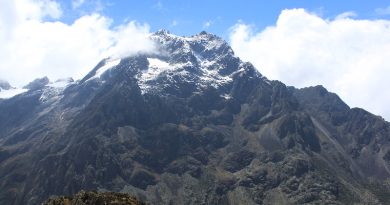 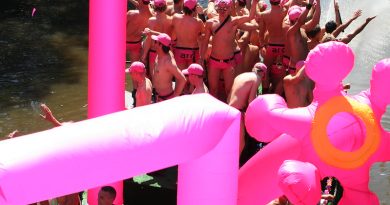