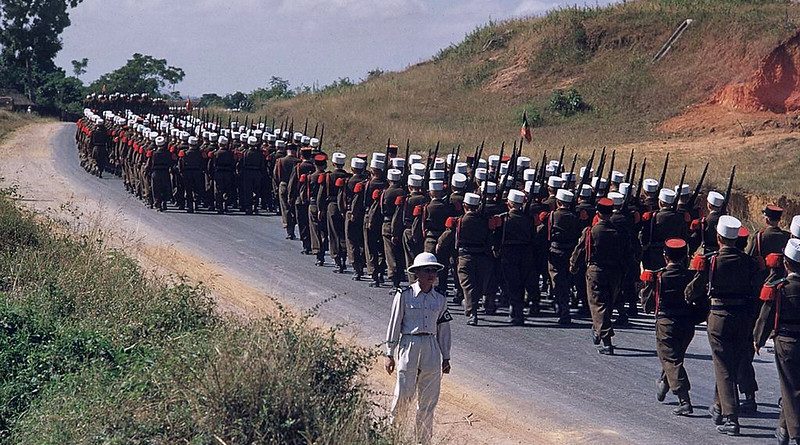 The French Foreign Legion, founded in 1831, was originally stationed in Algeria where it took part in the pacification and control of the colony. The country would be the Foreign Legion’s homeland for 130 years, shaping its character.

The Foreign Legion was primarily used as part of the Armée d’Afrique, to protect and expand the French colonial empire during the 19th century, but it also fought in almost all French wars including World War I and World War II.

Since its inception and to this day, the French Foreign Legion has grown and has participated in many of France’s wars and foreign conflicts far beyond French imperial interests.

The French Foreign Legion is unique in that it is open to foreign recruits willing to serve in the French Armed Forces. In 2008, members came from 140 countries.

The Legion is the only part of the French military that does not swear allegiance to France, but to the Foreign Legion itself. Any soldier who gets wounded during a battle for France can immediately apply to be a French citizen under a provision known as “Français par le sang versé” (“French by spilled blood”). Since its inception in 1831, the Legion has suffered the loss of nearly 40,000 men on active service, many in Africa and the Middle East.

Despite this, the Foreign Legion became known for its strong morale, perhaps because of the diverse backgrounds of the men.

The early years in Algeria were hard on the legion because it was often sent to the worst postings and received the worst assignments. The Legion served alongside the Battalions of Light Infantry of Africa, formed in 1832, which was a penal Military unit made up of men with prison records who still had to do their military service or soldiers with serious disciplinary problems.

In the 1960s and 1970s, the Legion helped preserve French interests – in its former African colonies and in other nations as well. In more recent times, it roots of always being ready to be sent to conflict zones around the world prepared it well for rapid deployments during the War in Afghanistan. 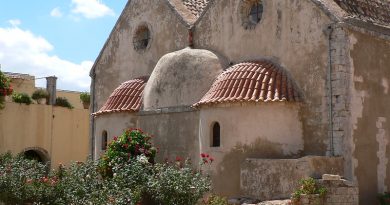 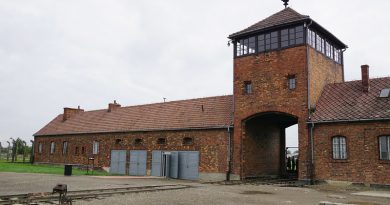 Auschwitz and the Holocaust 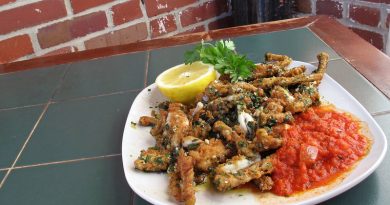