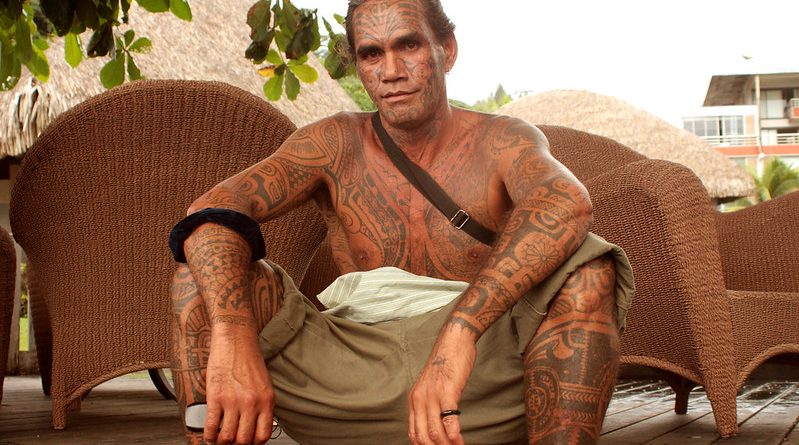 European exploration of the Pacific Ocean was non-existent until the early 16th Century as Portuguese traders thrived on its western edges. The first known crossing of the Pacific Ocean was undertaken in 1521 by Portuguese navigator Ferdinand Magellan. However, the islands and peoples remained untouched until centuries later as the British and the Dutch superseded the Iberian nations as the world’s nautical powers.

One of Britain’s most iconic and accomplished explorers, Captain James Cook accomplished a feat explorers had been attempting for centuries – the discovery of Terra Australis or modern-day Australia. In addition to this discovery, he extensively explored Canada, North America, New Zealand and the Bering Strait. He had the first recorded European contact with Australia, New Zealand and the Hawaiian Islands. A seaman through and through, he joined the British merchant navy as a teenager before quickly joining the Royal Navy as a young man. He earned plaudits for his role during the Seven Year’s War and his purveyance of Canada’s Quebec region. His most notable accomplishments were his three Pacific voyages, mapping uncharted regions of the planet. He was known for his leadership abilities, tenacity and cartographical aptitude. His glittering career came to an ignominious end as he was killed by native Hawaiians, the culmination of a protracted conflict. After an attempt to kidnap the King Kalani’opu’u, Cook himself was captured and killed. Despite this, the islanders held a respect for him and buried him in the same manner of their own leaders. His preserved remains were returned to the crew and buried at sea.

Another icon of Pacific exploration who never returned home, Jean Francois de Galaup or better known as ‘La Perouse’. An accomplished sailor and soldier, he fought on the side of the United States during the American Revolution, ousting British settlements from Hudson Bay in 1782. La Perouse subsequently set off for the Pacific in a competing expedition to Cook’s. Circumnavigating Cape Horn, La Perouse made stops in Easter Island, the Sandwich Islands, the West Coast of North America with the intention of discovering the elusive Northwest Passage. Eventually, he traversed the Pacific Ocean and arrived at Macau. La Perouse travelled extensively throughout the Pacific, encountering British forces in Australia. He departed from the new colony of New South Wales in 1788 and was never seen again. It is believed that the majority of his men were massacred upon landing in the Solomon Islands.

A Spanish seaman during the Age of Exploration, de Neira is better known by the mononym of ‘Neyra’ and was best-known for his two expeditions into the Pacific in search for Terra Australis. Born into a wealthy family, he was the nephew of the Spanish Viceroy of Peru. His first voyage took place between 1567-9 and saw first European contact with the Solomon Islands and Tuvalu as well as other Pacific islands such as Gudalcanal and Makira. The expedition was known for its arduous nature, with the majority of sailors dying from scurvy. The expedition sparked interest in further exploration of Terra Australis. Nearly 30 years later, after he had built a name for himself, Neyra led a second expedition with a far more substantial crew. The intention was toe stablish a colony on the Solomon Islands. This voyage was known for its wealth of violent incursions with various native populations, which caused morale to drop and casualties to mount. Neyra himself died during the voyage.

Another major figure in the canon of French explorers, de Bougainville was as well known for his military career as he was for his naval accomplishments. He played a major role in the Seven Years’ War and the American Revolutionary War. Sandwiched between these two conflicts was a sea-faring career amongst the most extensive of all explorers of his time. He established the first European settlement on the Falkland Islands, although this was quickly lost to the Spanish. He then famously conducted a circumnavigation of the world in the company of a number of respected scientists. He famously missed Australia during this voyage. His travelogue, published following his circumnavigation is an enormously influential literary text, particularly within the context of French cultural history, introducing the concept of the noble savage – the idea that mankind is innately good and that civilisation is a corrupting influence.

A major figure in the canon of Dutch explorers, Willem Schouten is best known for being the first person to access the Pacific Ocean by circumnavigating Cape Horn. During this expedition, Schouten discovered a number of new islands, including New Guinea. Upon his arrival in Java, Indonesia he found himself punished for his discoveries due to its threatening of the Dutch East India Company’s fears about disrupting their monopoly on trade. His findings nonetheless proved to be enormously influential in the cartography of the Pacific Ocean.

A major figure in the history of Australia, Matthew Flinders lead the first circumnavigation of the Australian continent. His contributions to the charting of the Australian coastline were an essential development in British colonisation and it was Flinders who determined that Tasmania was an island. Known for his great navigational abilities, his accomplishments were epitomised by his book and atlas ‘A Voyage to Terra Australis’. Flinders was known for his friendship and working relationship with the Aboriginal navigator Bungaree. Flinders’ later life was beset with difficulties. He was arrested in Mauritius due to the ongoing war between the British and the French and imprisoned for seven years, during which time his health began to decline. He died shortly afterwards in 1814. His legacy is clear and immense despite little recognition during his lifetime. Several places around Australia are now named for him and he is credited with popularising the term Australia.

Drawing influences from Schouten, Tasman is one of the most important explorers in Dutch history. Under the employ of the Dutch East India Company, he conducted two major voyages of the Pacific during which he discovered Tasmania (then-named Van Diemen’s Land), New Zealand and Fiji. It was not until over a century later during the voyages of James Cook that these territories were discovered again. Tasman’s findings, despite their retrospective importance, were deemed a failure. Following his death however, his influence has increased significantly, with a wealth of places being named for him. 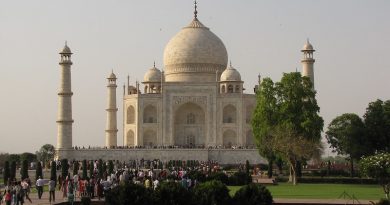 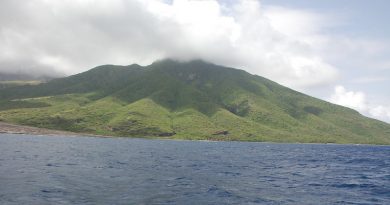 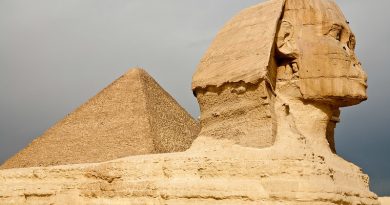