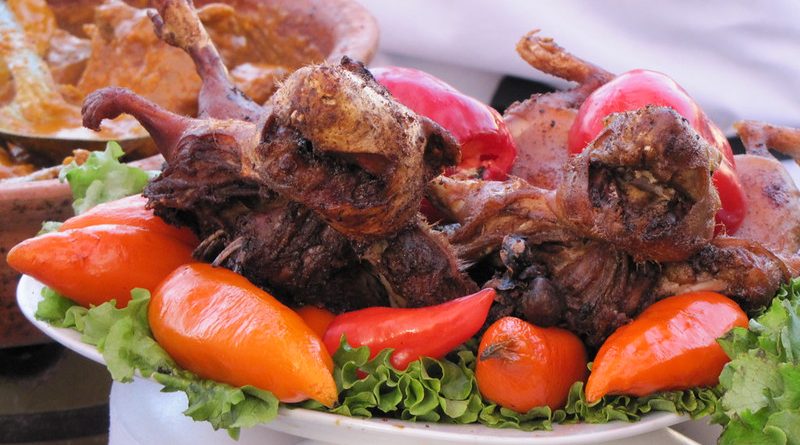 Where: Ecuador and Peru
Tastes: Gamey chicken taste
Serving Suggestion: Served whole, with furry skin and two veg
Where To Try: You can either try as a “tourist novelty” in expensive restaurants or cheaply from a street stall

Andean cuisine is well known for its exotic fruits, soups, corn and seafood – and innumerable varieties of potato of course – and is usually very hearty. Travellers should be aware, however, that some unusual culinary traditions have survived for thousands of years and when you’re visiting Ecuador or Peru you’ll probably have the opportunity to sample an old family favourite: the guinea pig. While for many people the world over the guinea pig is considered a cute and fluffy pet, here it is a a delicious delicacy.

The guinea pig is native to the Andes, and whether fried or roasted, it’s a traditional dish known as cuy, which dates back at least fifteen centuries to pre-Incan times. It has continued to be such a popular meal throughout the ages that in colonial times Indian artisans enthusiastically painted pictures in churches of Christ tucking into guinea pig at the Last Supper.

Guinea pigs are kept in pens in the corner of the kitchen until a special occasion, when they are killed and cooked immediately. Care and preparation of the guinea pig used to be a woman’s chore but raising guinea pigs is increasingly becoming a commercial practise, especially with the surge in tourism in recent years.

As well as being a source of food, the guinea pig is also important in folk medicine and native religion. Doctors in Ecuador use guinea pigs to determine the cause of illness by pressing the creature against the patient’s body until it squeals, revealing the source of the ailment.

Cuy (prounced “kwee”) appears on the menu of many restaurants in the highland regions of Ecuador and Peru, but as it’s now considered a novelty for tourists, it’s often rather expensive. If you are attending a local festival you may be able to sample guinea pig cheaply from street stalls and hawkers – on a kebab stick!

The guinea pig is usually fried or baked, and served whole (head, paws and all!) on a platter with potatoes and vegetables.  It tastes a little like chicken, but with a gamey flavour all of its own. About the size of a large rat, guinea pigs can be rather skinny and there’s often not a lot of meat on them.

Exploring Ecuador
An introduction to tourism and culture in the smallest of the Andean lands.

Book
The Guinea Pig: Healing, Food, and Ritual in the Andes, Edmundo Morales 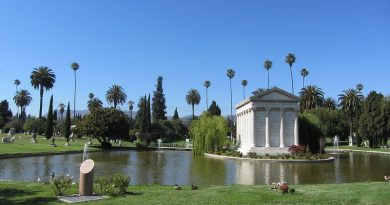 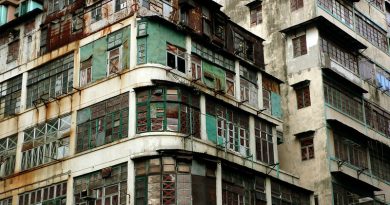 Celebrating the centenary of the Bauhaus 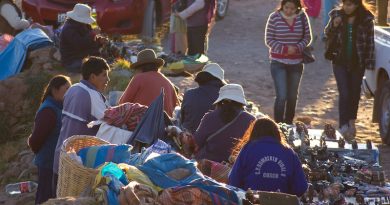