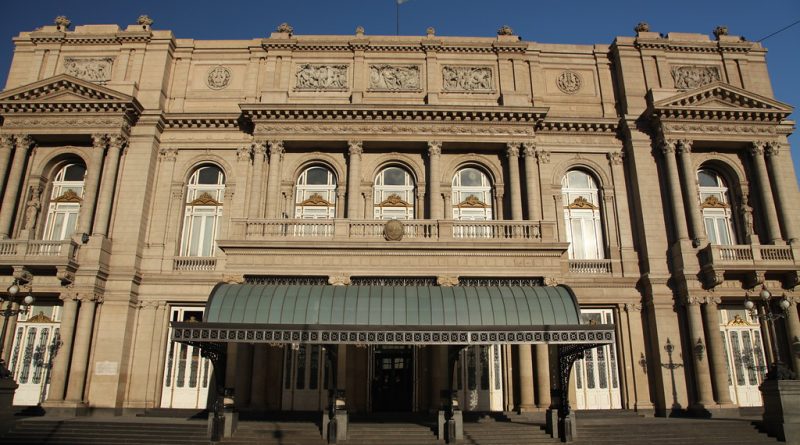 The Teatro Colón (Columbus Theatre) is the main opera house in Buenos Aires, and is considered one of the world’s top opera houses. Acoustically, it is amongst the five best concert venues in the world.

Teatro Colón is seven stories high, covers an entire city block  and has room for an audience of 2487 with standing room for a further 1000. It was the southern hemisphere’s largest theatre until Sydney Opera House was built in 1973.

The present Colón replaced an original theatre which opened in 1857 for 30 years before being closed to make way for a new and improved building which better reflected the aesthetic tastes of the elite, known as the Generation of ’80, who were keen to create the conditions for economic, social, cultural and material growth in the name of progress.

The 20-year rebuild saw the opera house reconstructed in the renowned and distinctive Beaux-Arts style seen across many of Buenos Aires’ most important and iconic landmarks. The present theatre opened on 25 May 1908, with Verdi’s Aida.

The Teatro Colón was visited by the foremost singers and opera companies of the time, who would sometimes go on to other cities in South America including Montevideo, Rio de Janiero and São Paolo. Its a symbol of the city’s “high culture”, and an example of why Buenos Aires became known as the “Paris of Latin America”.

In recent years, due to the economic struggles of the nation, and despite such a huge period of huge international success, the theatre’s decline became clear and plans were made for massive renovations. After an initial start of works to restore the landmark in 2005, the theatre was eventually fully closed for refurbishment from October 2006 to May 2010. It re-opened on 24 May 2010, as part of Argentina’s bicentenary independence celebrations, marking 200 years since the Buenos Aires May Revolution — the first successful revolution in the South American Independence process, and the beginning of the eventually successful Argentine War of Independence. 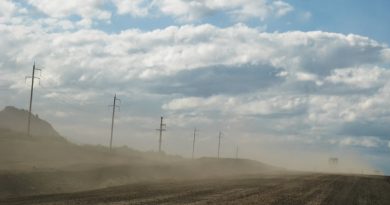 The Landscapes of Ruta 40 North 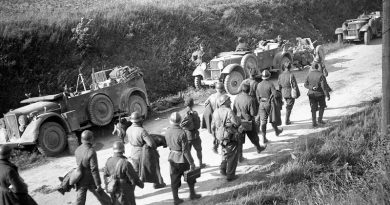 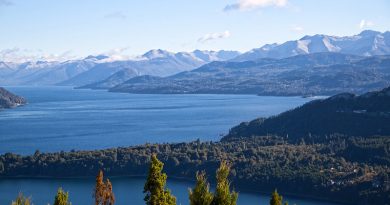