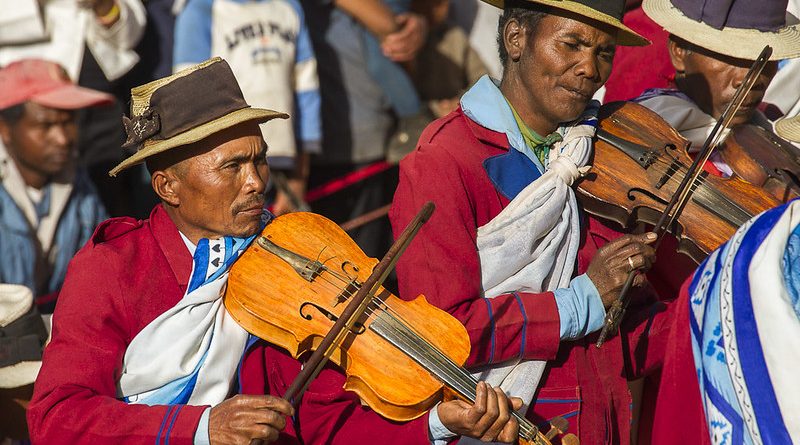 Where: Madagascar, off south-east coast of Africa
Who: Tradition of the Malagasy people
What’s it about: Dance to entertain an 18th century king which features singing and dancing about social issues, performed in traditional French colonial dress

Like most cultural aspects of the country, Hira Gasy is totally unique to Madagascar. It’s a traditional form of Malagasy entertainment that is said to have existed since 1789, and the rule of King Andrianampoinimerina. This king provided his people with farming tools and techniques so they would be able to feed themselves in times of famine or times of plenty; andmpikabary (orators) went to perform for them (including singers and dancers) to entertain them. The practice of Hira Gasy has been popular ever since to give thanks to their kings.

What Happens at a Hira Gasy performance?

Today, a Hira Gasy performance consists of several themes; each theme is made up of five phases, like Sasitehaka (a prelude, usually about ten minutes long). The main part of the Hira Gasy is the Renihira, which introduces the main theme of the performance. The themes can be about farming, social issues, weddings, or even trade. The songs linked to this theme can last for an hour our more.

Today, many influences are adopted in the Hira Gasy, like the red uniforms worn by the French during their colonization of the island. Hira Gasy is sometimes staged during sacred ceremonies; these include Famadihana (the exhumation of the dead for reburial), thecircumcision ceremony for one to seven year olds and other important events.

Sometimes performances are also put on for tourists although these are often only for tour groups. For locals, Hira Gasy is done for public entertainment too, and in small towns and villages you may stumble across a traditional performance. 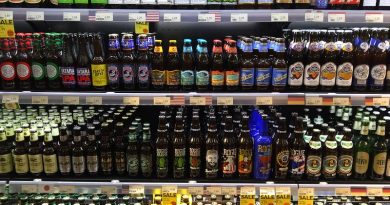 A Short History Of Beer 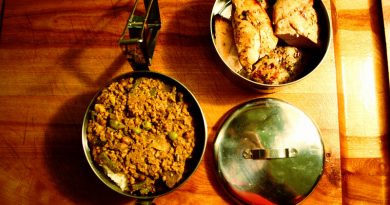 Operation Lunch: The Art of Tiffin 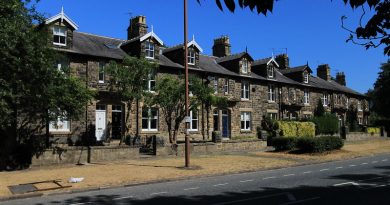