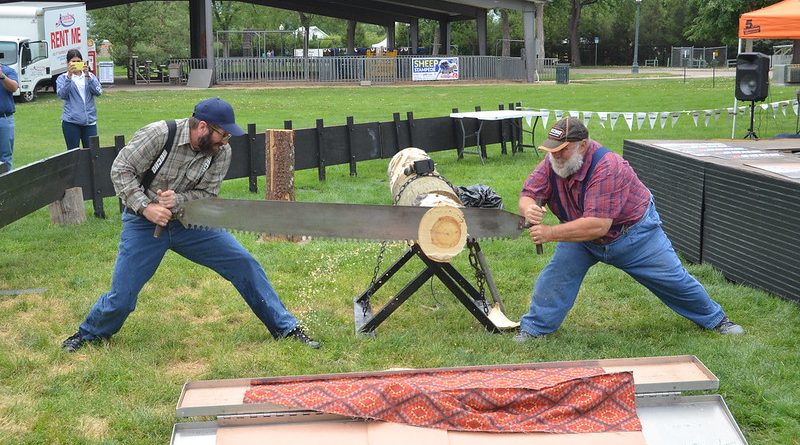 Where: Cambridge, Ohio, Midwest USA
When: October
What happens: A show of burly men, axes and lumberjack sports including wood sculptures, canoe jousting, and log throwing.

In downtown Cambridge, Ohio, for one weekend each October, a ten-foot tall wooden lumberjack, donning a flannel that reveals defined biceps, directs passers-by to paradise at the annual Paul Bunyan Show held at Guernsey County Fairgrounds.

Named after the mythical, larger-than-life logger Paul Bunyan, this forest products trade show attracts lumberjacks from around the world to duke it out in competitions like log rolling, axe throwing, and chainsaw wood-carving.

What are Lumberjack Sports?

Lumberjack sports, which have recently been broadcasted on channels like ESPN, were a popular pastime at the prime of the logging industry around the late nineteenth century and early twentieth. Five or six lumberjack camps would gather every now and again to compete in similar events, timing how quickly they could saw a log in half or shimmy up a tree.

The Paul Bunyan Show, held every October, isn’t the only opportunity in the United States for lumberjacks to flex their muscles.

“If you wanted, every weekend you could go see events like these in America,” claims Curt Hiser, lumberjack and two-time national axe throwing champion. “You could criss-cross from California to Maine, or Minnesota to Florida.”

Many of these competitions draw as many as 60,000 people.

What Happens at the Paul Bunyan’s Show?

Although frequented by lumberjacks and exhibiting more than $30 million in wood industry equipment, the Paul Bunyan Show, sponsored by the Ohio Forestry Association, is not all about cutting trees with power saws.

Sculptures of bears, tortoises, and eagles that are carved during the chainsaw wood-carving races are auctioned to the highest bidder. Several tents provide information about the association and offer baby evergreen saplings to take home and plant in backyards. Other booths sell toys made from wood. There’s live music near the Bunyan beer garden and a truck rodeo, too.

The festival also draws crowds for the infamous Bunyan burgers, massive sandwiches of bliss grilled to perfection which can satisfy any appetite. Vendors also offer steak sandwiches, pork rinds, freshly popped kettle corn, and gyros. One vendor sign on the corner of ‘Bunyan Boulevard’ and ‘Loggers Leap‘ (the rows of vendors are given street names so one doesn’t get lost among the sea of power tools and big men) even advertised giant turkey legs wrapped in foil. (Real men don’t need napkins.) 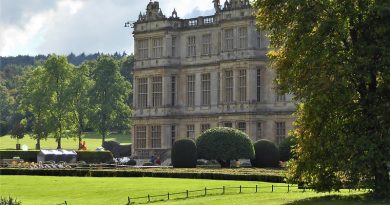 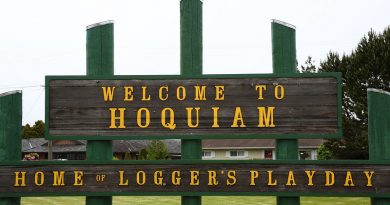 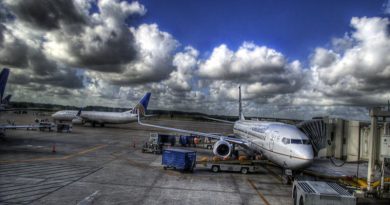