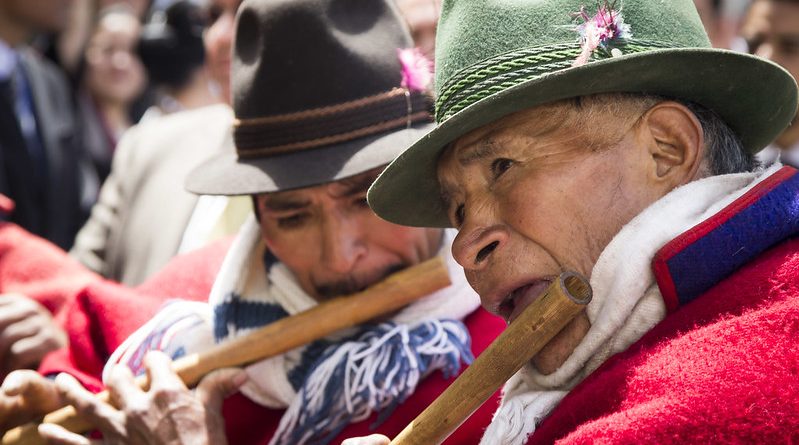 As the Northern hemisphere welcomes the summer months, we look to the ancient Inca civilization who honored the God Inti. It was the celebration of the Winter Solstice – the shortest day of the year in terms of the time between sunrise and sunset and the Inca New Year. In territories south of the equator the gregorian months of June and July are winter months.

Cuzco, the Florence of Latin America, known above all for its art and architecture, is Peru’s oldest continuously inhabited city. Most of the city’s original buildings were razed to the ground by the Spanish conquistadors and replaced with Mediterranean ones.

The city celebrates its most important day in the Peruvian calendar with the colourful and majestic festival of the Inti Raymi. Revived in 1944 following its suppression by the Spanish, Inti Raymi takes place on the 24th June. The festival is a re-enactment of the Inca sun festival that took place during the winter solstice. Originally a religious ceremony lasting for a week, the festival has become more of a pageant based on the ceremony and climaxes with the sacrifice of a llama for the auguries of the coming year. 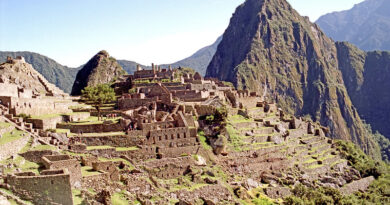 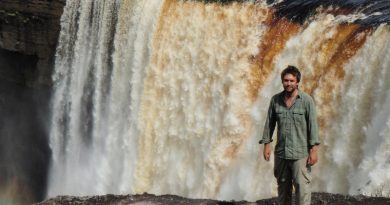 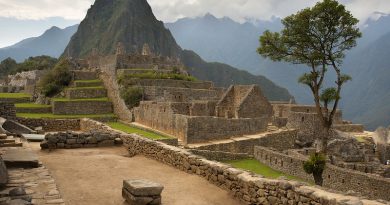