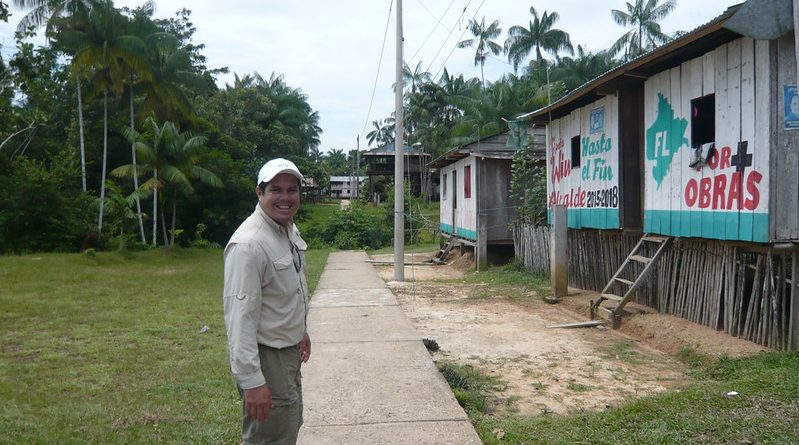 This journey guide follows our team on a remarkable 250 mile, 3 day journey through remote rainforest, Holly Morris travels by cargo boat down one of the remotest stretches of the Amazon, in Peru. Sleeping in a hammock at night, she shares deck space with over 200 local Peruvians, and countless boxes of vegetables and fruit, heading to the largest city in the Peruvian Amazon, Iquitos.

Marooned in the middle of the jungle, hundreds of miles from the nearest connecting road, Iquitos is the biggest city in the world that you can’t drive to, with a population of half a million.  Exploring the history of this unique and remarkable city, Holly learns how Iquitos became incredibly rich a century ago during the Amazon’s rubber boom.  Back then, high quality rubber could only be obtained from trees growing in the Amazon, and with millions of newly invented bicycles, motorbikes and cars all needing to run on tyres, the region’s rubber came to be worth a fortune.

After heading upriver on a small Amazonian boat known as a ‘peque peque’, in order to meet an indigenous tribe whose ancestors used to be rubber tappers during the rubber boom, Holly travels on the last leg of her journey, to the Pacaya-Samiria National Reserve.

Her means of transport amidst the beautiful and remote rainforest of the Pacaya-Samiria is an extremely historic, rubber boom era steamboat, which is the oldest boat still working on the Amazon today.  Holly ends her epic journey through the Amazon surrounded by spectacular wildlife, including the legendary and rarely seen Amazonian pink river dolphin.

Temperatures remain fairly constant throughout the year, but rainfall does vary.  The dry / low water season (June to November) makes road transportation and trekking on foot easier, and there are also less mosquitoes to worry about.

The wet / high water season (December to May), on the other hand, makes travel easier along the Amazon’s waterways and through the flooded forest.

Iquitos, the provincial capital of the Amazon region of Peru, is easily reachable by international flight to the Peruvian capital, Lima, and onwards by connecting flight.

Alternatively, you can travel to Iquitos, like we did, on a combined cargo boat / passenger ferry from either of the two nearest river ports with road connections to the rest of Peru – Yurimaguas or Pucallpa.  Taking the boat from Yurimaguas is recommended for two reasons in particular: the town is nicer, and safer, than Pucallpa, and the trip from Yurimaguas is also a day or so shorter than that from Pucallpa, usually taking two days and nights, although delays can sometimes add a day or so.

There used to be just one main company operating the cargo/passenger ferries from Yurimaguas to Iquitos, but following a dispute amongst the family owners of the company, there are now two rival companies run by separate family factions:

Boats tend not to depart according to a regular schedule, instead they leave only once they’re full of passengers and cargo, so it’s wise to allow plenty of time to make the trip.

3. The River that God Forgot: The Story of the Amazon Rubber Boom, by Richard Collier 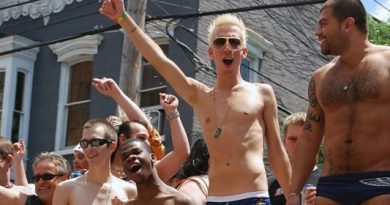 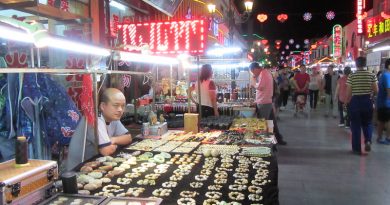 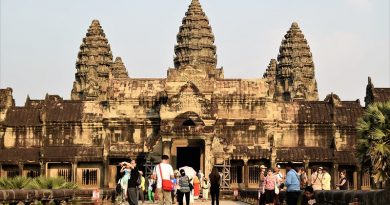 The Eighth Wonder of the World: Angkor Wat