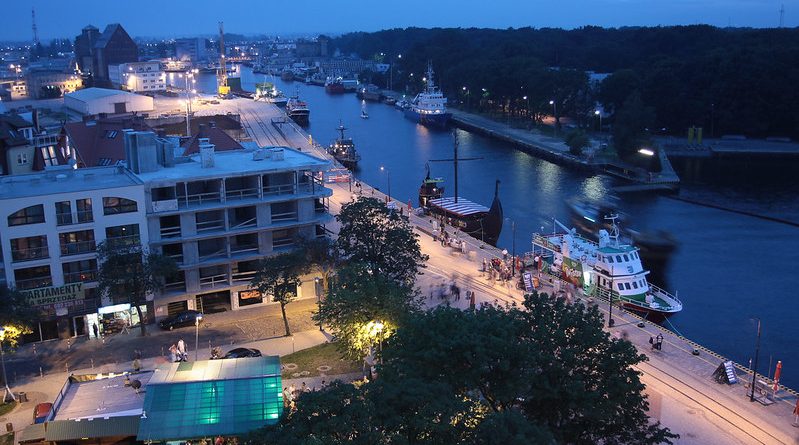 Couched in a natural bay on the Baltic coastline, Jurmala is close to Latvia’s capital city, Riga. A relaxing resort with a glamorous past, it’s been a favourite with Latvians since the 1800’s, when the town was first discovered as a bathing haven. The long, sloping beaches, with shallow waters and picturesque dunes and forest behind, provide the ideal location for visitors to unwind and enjoy the beauty of the Baltic at first hand. The best months to visit are July and August, when the water’s at its warmest and you can enjoy the soft, golden beaches to the full.

History of the Spa Town

Jurmala first became known as a health resort in the early 1800’s, when seawater and fresh coastal air began to be recommended by doctors as a cure for all sorts of illnesses. At first, the seawater used for treatments was cold, then experiments with heated water in bath-houses took place, and in 1858 the first steam-heated bathing establishment was opened in the dunes. It was built by a man named Miller, and contained ten hot-seawater bathrooms. Another well-known proprietor of the resorts was doctor Nordstroem, who founded the medical centre “Marienbad” in Dubulti, This was officially the first sanatorium in Jurmala. Other medical and massage establishments were soon opened by competing doctors, and many of their grand, imposing buildings can still be seen in Jurmala today.

During Latvia’s years as a part of the Soviet Union, Jurmala thrived as a health centre, but also as an industrial city with an advantageous position on the coast. Hundreds of new buildings were erected, including modern hospitals and schools, and the town’s reach was dramatically expanded. As a tourist resort, Jurmala’s popularity also grew, with visitors from the entire Soviet Union journeying to spend their holidays on the edge of the Baltic over a period of 50 years. By the 1970’s, Jurmala had also developed its own unique industry, the building of boats. The “Dzintars” plant was famous for producing up to 6,000 rowing and sailing boats a year for supply to Soviet buyers as well as abroad.

Things to See and Do

For the modern-day visitor, Jurmala has many attractions. Some of these, such as the mud-baths, water cures and saunas, clearly echo the town’s 150-year tradition of health therapy, rest and relaxation. Or you might prefer to walk on the golden beaches, enjoying the freshness of pine-scented air, the sloping sand dunes and the warm Baltic waters lapping the shore.

Although large parts of Jurmala’s oldest architecture were lost during the Soviet era, you will still find the old town area an attractive place to stroll and enjoy the atmosphere as you imagine the bustle of visitors from years gone by. Just like the visitors of 150 years ago, you’ll find Jurmala’s peaceful beauty the ideal antidote to city life, a seaside haven where the stressed-out can catch their breath. 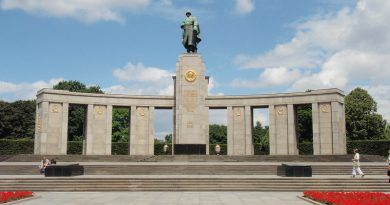