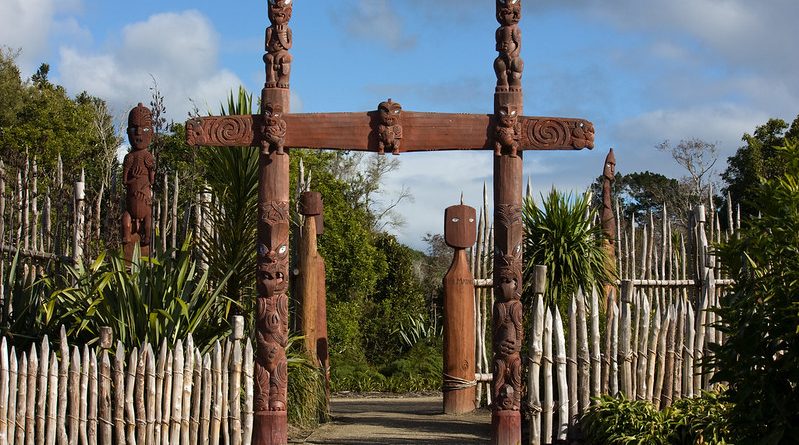 One of the things the Maoris are most famous for is their carving skill, which can readily be seen on their meetinghouses and boats. It is also applied to a large range of smaller goods, which make popular souvenirs and gifts. Particularly attractive is the jewelry that is handmade from bone (usually beef bone, as whalebone has now been strictly regulated by the DOC) or shell, and paua, a greenish blue iridescent colored shell is the most popular, and is a national specialty. The shapes of the jewelry are based upon natural and spiritual images and have special meaning, for example the Koru, in the shape of a curled fern frond, is a symbol of new life and growth, and is often given to women to encourage fertility. Another symbol you will often see is the tiki, a small impish figure with his hands and feet curling to meet in front of him. He represents a first child or ancestor and is a strong symbol of good luck.

Carving has three main purposes in Maori culture, recording history and events, practical construction and decoration. The tradition of decorative carving is thought to have come about as the Maori had no written language, so carving became their means of story-telling, and led to the deep symbolism related to different shapes. As part of this story-telling, the human figure, in various form, became the most prominent part of the designs, and figures often represent absent warriors or ancestors, who’s spirit will guard the wearer, boat or building which bears the carving. Carving was put to practical use in the construction of weapons from harder woods, while the more decorative works (wall panels, canoes etc.) would be made from softer woods. Each community would have a master craftsman, whose skill would have been passed down through generations, and, due to their responsibility, the expert carver would have considerable standing in the community.

The other material used for carving is Pounamu, or Greenstone, which is in fact a form of jade. It is found only in the south island, and has special significance, it is valued for its beauty and spiritual qualities, and the fact that it is such a hard stone, makes carved products even more valuable. Despite its name, Greenstone comes in a wide range of shades of green, from nearly white, through to brown and almost black.

A particularly good places to buy Greenstone crafts are Greymouth and Hokitika on the West Coast of the south island, where Greenstone is found in abundance and as a result there are numerous carving centers. Handmade shell jewelry and other items can be found in souvenir shops and carving centers all over the country.

The Bone Studio and Gallery
Info on the symbolism of the various designs, and an opportunity to view some of these amazing items before you go.

Maori.org.nz
Explanation of how the tradition of carving fits into Maori culture. 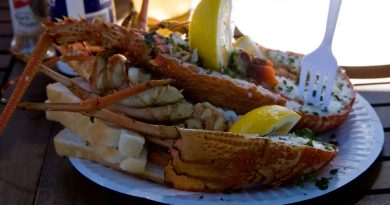 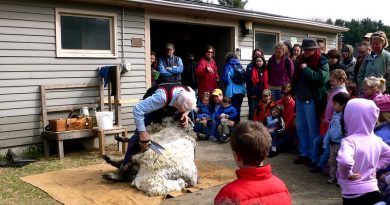