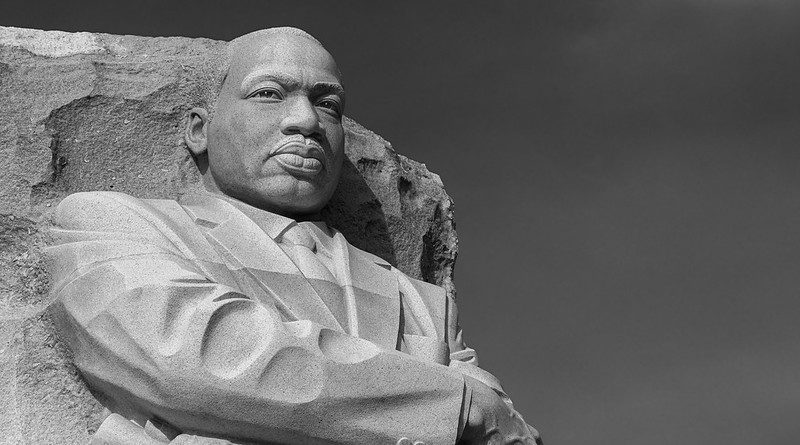 “I Have a Dream” was the infamous line given during American civil rights activist Martin Luther King Jr’s public speech, delivered during the March on Washington for Jobs and Freedom on 28 August 1963, in which he called for an end to racism in the United States and for civil and economic rights. The speech was delivered to over 250,000 civil rights supporters from the steps of the Lincoln Memorial in Washington, D.C., a defining moment of the American Civil Rights Movement.

Martin Luther King was a vital part of the civil rights activist. As one of the leaders of the movement to end racial segregation in the United States, he was an advocate of non-violent protest and became the youngest man to be awarded the Nobel Peace Prize and was assassinated in 1968.

In 1968, shortly after Martin Luther King died, a campaign was instigated for his birthday to become a holiday to honour the man himself and his legacy. After the first bill was introduced, trade unions led the campaign for the federal holiday which was endorsed in 1976. Following support from the musician Stevie Wonder with his single “Happy Birthday” and a petition with six million signatures, the bill became law in 1983. Martin Luther King Day was first observed in 1986, although not observed in all states until the year 2000. In 1990, the Wyoming legislature designated Martin Luther King Jr/Wyoming Equality Day as a legal holiday.

We visited the Martin Luther King Jr. memorial  located in West Potomac Park in Washington, D.C. , covering four acres and including a granite statue of King by sculptor Lei Yixin. Watch the video below!

How will Hurricane Irma affect the tourism industry? 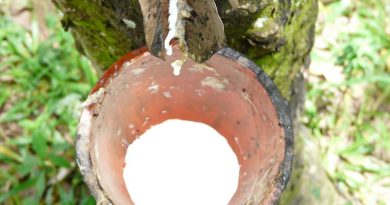 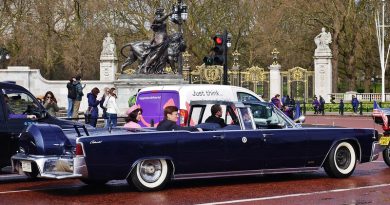