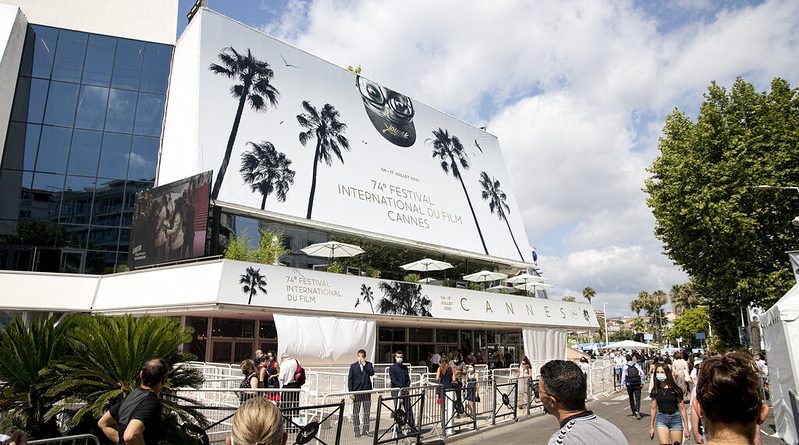 When: Annually, every May
Where: The ultra glamourous town of Cannes, South of France
Remember to bring: Your best party frock and showreel.

The town of Cannes in the south of France has long been associated with the glitz and glamour of the film industry. Each May superstars, directors and wannabes descend on this seaside town to promote their projects and compete for the prestigious Palm d’Or.

What happens at the Cannes Film Festival

The Cannes Film Festival is essentially an industry event and sales market, which means that you need to be a ‘movie professional’ in order to attend. However even budding movie-makers fall into this category, and provided you contact the national film commission of your home country well in advance (preferably January) you shouldn’t have a problem in being awarded basic (free) accreditation.

You can see next year’s hot new films first by attending one of the screenings that take place throughout the festival. You’ll need a separate ticket for films which are part of the official competition, but at the side bars outside the Palais de Festivals all you need do is show up early, wait in line and flash your accreditation badge at the bouncer.

Unless you have friends in high places, don’t be under any illusions that you’ll be sipping cocktails with the stars. The glamorous parties are strictly by invitation only and you’ll find that even the best restaurants are booked out by those richer and more famous than you. Even so, there’s plenty going on in town – and who knows where you might end up if you master the age old art of blagging.

The beaches of the Cote d’Azure are some of best in Europe. Although the major hotels along La Croisette have their own private beaches for guests only, there are also public beaches where anyone can soak up a few rays and make the most of the almost invariably fine weather in May. And if the festival madness gets too much, why not head out of town and find a secluded spot away from the hoards along the coast?

Cannes became a playground for the rich and famous in the 1830s, when Henry Brougham, Lord Chancellor of Great Britain at the time, decided to build a villa in this pleasant fishing village on the French Riviera. In doing so he set a trend and his prominent peers, both British and French, soon followed suit.

The first international film festival took place in Venice in 1932, but it was masterminded by the fascist regimes of Hitler and Mussolini. The organisers contrived to split the top prize between a film made by Mussolini’s son and one made in collaboration with the German ministry of propaganda. The French withdrew from the festival, outraged that the highly acclaimed pictureGrand Illusion had been overlooked. They decided to set up their own film festival, where films from around the world would be judged on their own merits, rather than according to some political agenda.

The first Cannes Film Festival opened on 1 September, 1939, but had to be cancelled after the opening night celebrations due to the outbreak of World War II. The first successful event was held seven years later in 1946, however the two subsequent festivals in 1948 and 1950 were cancelled due to lack of funding.

Over the last 50 years, the streets and beaches of Cannes have been graced by the presence of stars from all over the world. Throughout it’s history the festival has reflected the cinematic trends of each decade. In the 1990s the critics largely shunned big budget Hollywood productions in favour of independent art house movies, thus leaving the way to fame and fortune open for first-timers and self-funders who flock to the festival, hoping to cadge their big break this time around.

Cannes – A Festival Virgin’s Guide
The essential guide for impoverished first timers who want to make the most of their visit to Cannes.

Unifrance
The organisation which organises basic accreditation for the festival (though they do delegate to the national film commission of individual countries). 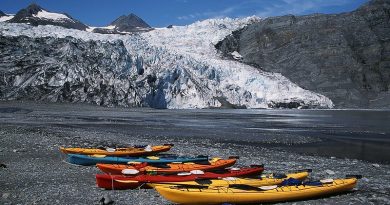 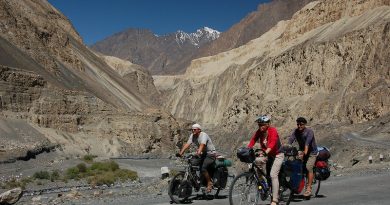 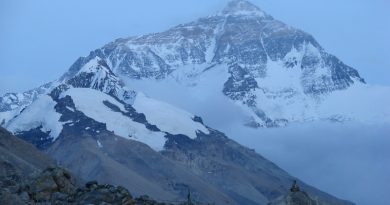