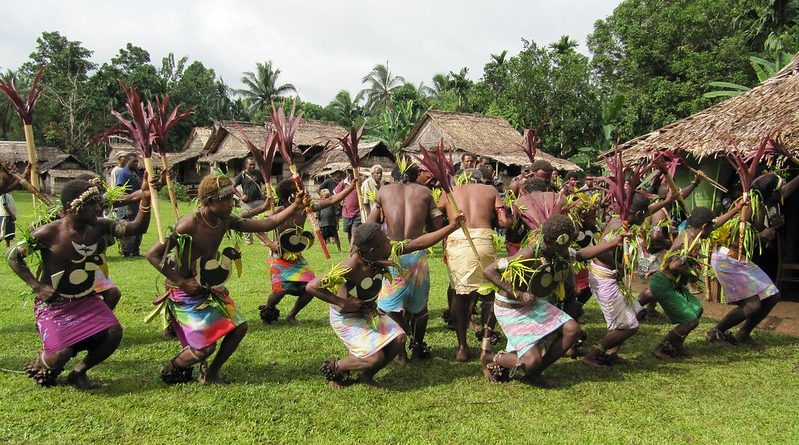 When: Between 1871 – 1927.
Where: Malatia Province, Solomon Islands.
Events: British troops shot in the ‘Kwaio rebellion’ by angered natives in protest against slavery.

Malaita Province is the second largest and most densely populated of the Solomon Islands. It was once famed for its aggressive and hostile inhabitants known for their cannibalism and tendency to attack strangers on sight.

Between 1871 and 1903, around 9000 men were recruited from Malaita to work in the sugar cane plantations of Queensland, Australia. Some of these men were excited by the opportunity to travel abroad and hoped to gain some of the wealth and possessions they had seen amongst white people. Others were tricked or kidnapped in a process that became known as ‘blackbirding’. Either way, conditions were miserable for the men and it was not long until blackbirding was realised as just another form of slavery, and another step towards pacific islanders’ distrust of all white people. After a few years, many men had returned to Malaita, still poor but with a few material goods from the western world such as calico and Snyder rifles.

By 1927, the possession of Snyder rifles had been made illegal, and in October of that year a group of 16 or so members of the British administration went to the Kwaio people of the east central mountains to collect the tribespeoples’ snyder rifles, plus a head tax of 5 shillings each. Things did not go according to plan, and in what became known as the ‘Kwaio rebellion’, district officer William Bell and 14 of his officers were killed. In an extreme response several villages and many taro gardens relied on for food were destroyed. Around 200 Kwaio were arrested – many of whom were either killed by police or later died in jail. 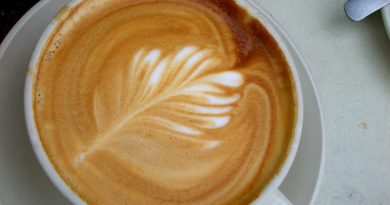 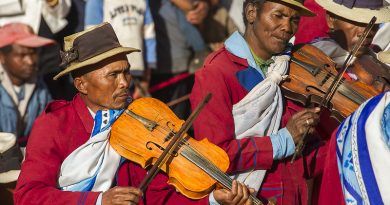 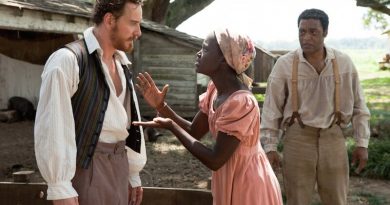