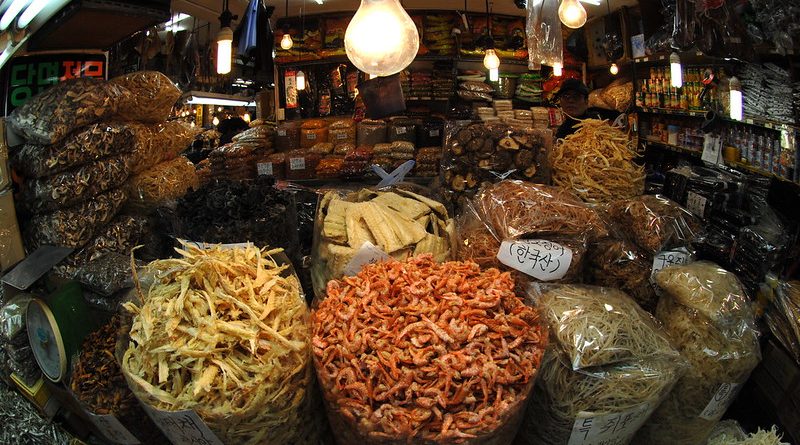 Where: Banda Islands, Eastern Indonesia
When: 30 centuries of rich trade erupted into native v colonialist warfare in the 17th century
History: Rare spices prove to be rich pickings, and inevitable slavery and warfare between natives and greedy European traders commences

The sea crossing from Flores north east to the Spice Islands in Eastern Indonesia is more than six hundred miles. They are called the spice islands for their crops of nutmeg, cloves and mace.

Cinnamon, nutmeg and mace made the tiny Banda Islands highly prized and their 17th CenturyDutch colonists extremely rich, but at a severe price for the Bandanese. Spices had value not only for their exotic and unique flavours but also their medicinal properties, balancing the “humours” of the body and as a symbol of extreme opulence and luxury. In 1596 the Guild of Spice Breads was formed in Paris. This luxury loaf contained cinnamon, cloves, nutmeg honey and brazil wood.

As the world’s only source of nutmeg and mace, the Banda islands have attracted traders from China, Asia and the Middle East for over 30 centuries, ever since the Persians first traded cloves from Moluccas. The Roman Empire’s spices also can from this remote site in East Indonesia. Only the handful of volcanic islands here are ripe for growing cloves and nutmeg.

By the 1600s, spices were more widely available due to new sea routes, which were dangerous but profitable to the new Portugese traders. They conquered the Banda islands which were the west’s first experiments in plantation colonialism. Many of the native Bandanese were slaughtered or enslaved by the Dutch during this period. The Dutch, British and Portuguese battled endlessly to control the islands. The Dutch even gave the British Manhattan Island for one small spice island. Initially the Dutch traded amicably with the Bandanese, but in the late 17th cenutry they tried to imposes a trade monopoly which incited a war with the proud Bandanese. Banda was so rich at the time, people used to joke that when you shake a nutmeg tree golden guilders would fall down.

6,000 people were killed during the spice war. The Bandanese fought from the water in boats called Kora Kora, a war canoe, with a cannon to blast the Dutch. Nowadays, twice a year the Bandanese decorate their war canoes in preparation for the Kora Kora races. There’s a lot of village pride at stake.

Traditional life hasn’t changed much in the Banda islands, but it may soon. Already the island is beginning to take off as a tourist destination for the rich and famous, attracted by some of the richest and most varied marine life in the world and its smouldering island active volcano, Gunung Api. Despite its threatening appearance Gunung Api has only erupted four times in the last four hundred years although the last time in 1988 it forced the evacuation of everyone in Bandas. 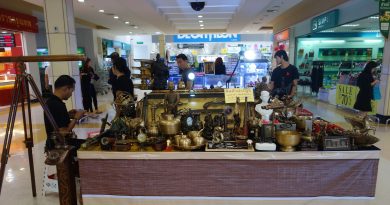 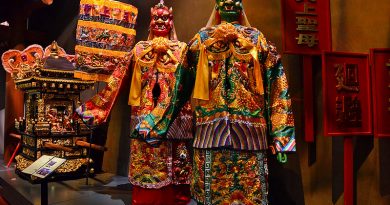 Mazu Goddess of The Sea Festival 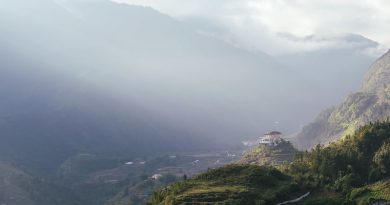