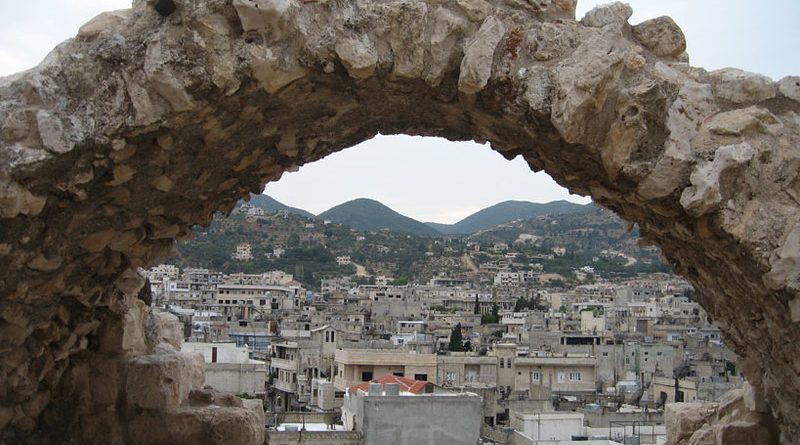 The war in Syria has claimed more than 130,000 lives and Syria’s breath-taking historical and cultural heritage is being devastated by the two-year-old conflict.  Syria is home to some of the oldest, most advanced civilisations in the world and only a few years ago, Syria was consistently featured as a tourist hotspot in various international travel magazines and now images of a war-torn country fill the news.

A rich cultural heritage built over 5,000 years has all but disappeared under the rubble of civil and political chaos. Devastating news to anyone with even a passing interest in ancient civilisations as now, in the historical cities of Damascus and Aleppo, UNESCO-listed World Heritage sites have been torn apart by shelling and air raids and thousands of years of carefully integrated civilisations lay waste in what was once one of the richest and most diverse countries in the Middle East. 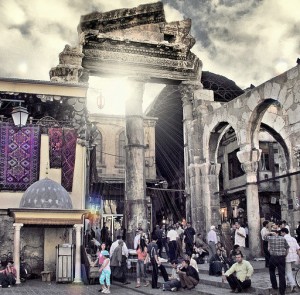 Built from this rich and diverse history, Syria’s people have a reputation for tolerance and kindness. Yet now this history, and the peace built upon it, is threatened as never before by looting, vandalism, unauthorized excavation or construction, and varying degrees of damage in the crossfire of civil war.  (Source: Emma Cunliffe.)

Syria’s most alluring city, Damascus, has been inhabited for over four thousand years, making it the oldest continuously inhabited settlement in the world. The ancient city holds more than 125 monuments from different periods of its history and its name comes from the ancient technique of weaving pattern onto cloth (Damask) where it was once a major centre of textile where merchants travelling on the Silk road would stop and trade in silken cloth.

It was on the road to Damascus that St. Paul is said to have received a dazzling vision, which altered his path from Judaism to Christianity.  Romantic notions of the old orient – filled with its winding bazaars, haggling merchants, conical mounds of fragrant spices, towers of unctuous soap blocks made from famed Syrian olives grown in its fertile valleys and of course countless ancient minarets and opulent Damascene houses – do not disappoint and fill the traveller’s imagination with tales of 1001 nights.

The result of this meeting of states, empires and faiths is complex and unique, found nowhere else in the world.  The Umayyad Mosque in Damascus, for example, was originally a temple to Jupiter, which was converted to a Christian basilica to John the Baptist, and in turn became one of the most beautiful and significant mosques in Islamic architectural history. 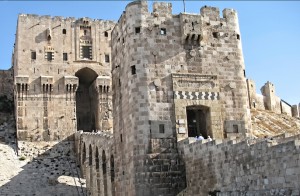 Located at the crossroads of several trade routes from the 2nd millennium B.C., Aleppo, Syria’s largest and most densely populated city, was ruled successively by the Hittites, Assyrians, Arabs, Mongols, Mamelukes and Ottomans, (Source: UNESCO). Aleppo city is one of the oldest cities of the world in which the Silk Road passes through.  It was an ancient commercial and industrial centre, famous for its citadel which is located in Aleppo’s centre and is one of the largest, in-city citadels of the world.  Because the ancient site of Aleppo was known on the silk road, its products, including the Laurel tree (its leaves are used to flavour countless Mediterranean dishes), Aleppo soap and Olive oils, spread to distant areas and was considered one of the most expensive and luxurious gifts of the silk route.

At Aleppo’s centre lies the well-preserved labyrinth of medieval storehouses, caravanserais , hammams, shops, schools and ornate courtyards that make up the Old Souk, housing vendors of pastries, spices, antiques and crafts, much of it dating to the 17th century.  Today, this sprawling cultural landmark has been ravaged by fire and deadly air strikes, destroying countless businesses and archaic structures. Irina Bokova, UNESCO Director-General has said.  “Damage to cultural heritage is a blow against the identity and history of the Syrian people…It is a blow against the universal heritage of humanity.” 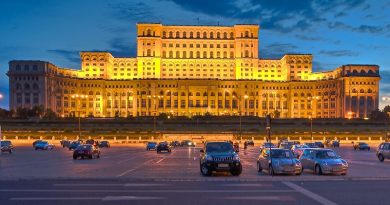 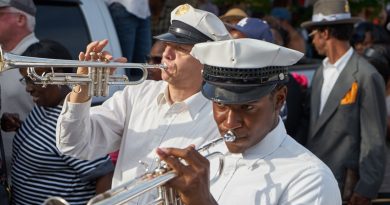 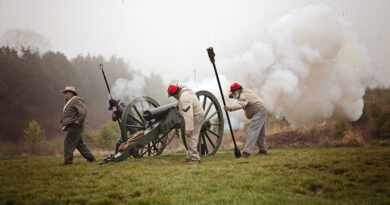