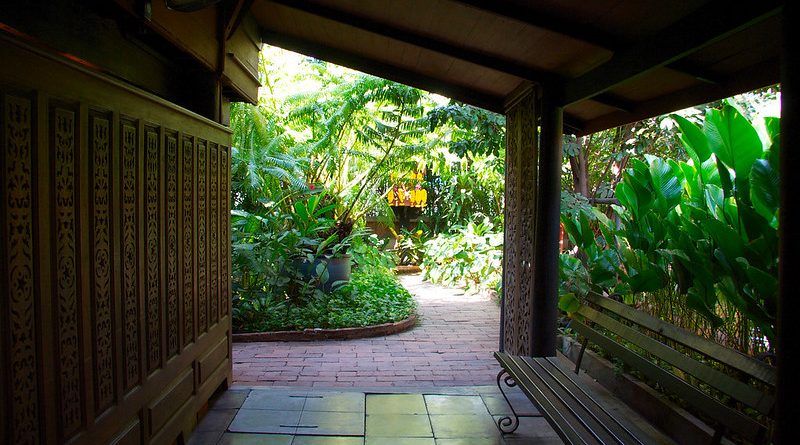 This exquisite fabric has a rough texture and is heavier than Chinese or Indian silk. In the brightest of colours and often bearing traditional flame patterns, it may not suit most Western complexions but is still a popular buy if you’re shopping in Bangkok. It is excellent value for money and is great for interiors and eveningwear.

Northeast Thailand is the centre of the silk industry, since the soil is ideally suited to the cultivation of mulberry bushes, the leaves of which are the main diet of the silkworm. More subdued hues come from here in the form of matmee, the silk favoured by Thai Royalty which often bears a geometric pattern. Most of the weaving is done in and around Bangkok.

Most silk is sold by the metre and is used to make dresses and suits. Bangkok boasts many tailors who will whip something up for you in 24 hours, but quality of workmanship probably won’t be up to Hong Kong standards.

Because it is so heavy to wear, Thai silk has something of a dowdy image amongst the younger generation. This is set to change, however, with the introduction of new, designer styles pioneered by the Jim Thompson Company.

Not only is the Jim Thompson Thai Silk Company the best silk shop in Thailand, stocking a wide range of luxurious fabrics, designer outfits and stylish hoeware, but it has an intriguing history to boot. It was founded in 1951 by the eponymous American entrepreneur and former secret agent who was so enraptured by this rough, heavy fabric that comes in the brightest of hues that he was moved to act as a sort of ambassador of silk to the world. His company was so successful that Thompson was able to build himself a beautiful house in the traditional Thai style, where he hosted parties which had the Bangkok elite and expat community clamouring for an invite.

Then, in 1967, Jim Thompson left Bangkok to go hiking in the foothills of the Cameroon Highlands. He was never seen again. Theories abound about his disappearance. Some say he was done over by the CIA, others he had an unhappy encounter with a mountain beast. We’ll probably never know what happened to Jim Thompson, but his name and passion lives on in the Jim Thompson Thai Silk Company – to this day the best place to purchase silk in all of Bangkok.

When Jim Thompson disappeared, it was left to his young assistant Bill Booth to keep the company afloat. Now 64, Bill is still Managing Director while his 32 year old son Eric Bannag-Booth breathes young life into the merchandise.

Over 110,000 people visit the Jim Thompson House each year. Many may buy a length of superlative fabric for custom tailoring or home furnishings, or perhaps a small gift item like tissue holder or a handbag. But in the east, silk is still seen as an old lady’s fabric, and it’s this dowdy image on the home front that Eric is seeking to dispel. He has recently teemed up with royal fashion designer Nagara Sambandanaska and furniture-maker-turned-international-style-guru Nopadon Baholyodhin (Ou) to update and showcase silk through a new range of silk accessories which will appear to the style-minded but retain the allure of silk as a luxury material which typifies Thailand. 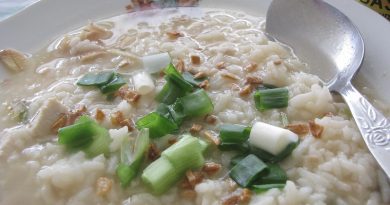 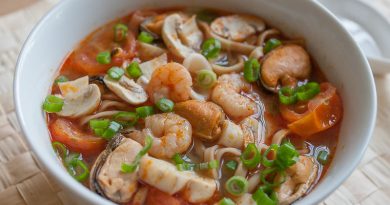