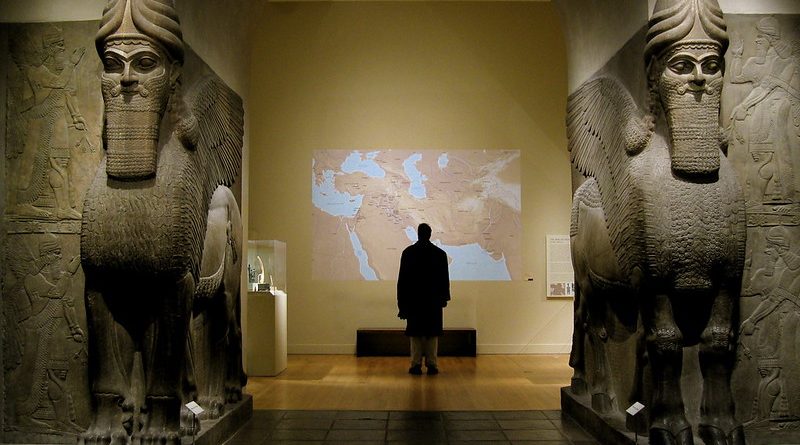 Ancient Life in the Fertile Valley

Mesopotamia was the land between the rivers Tigris and Euphrates, a fertile oasis in an otherwise inhospitable land the size of modern Iraq. Life in the green valley was extreme – flood, storm, dust, disease and death were all recorded. The conflict of the unpredictable rivers of floods and the richness of the valleys attracted migrants who were able to grow surplus foods and so here began the first agricultural revolution some 10,000 years ago. Hunter gatherer methods of Neanderthal man were replaced with growing crops and tending sheep. Mud brick or reed houses were grouped in villages with granary stores, using an early token system to record trade. This was the first Commerce driven society where the world’s first banks, operating from temples and palaces, kept safe deposits of grain and valuables. Women were highly respected in this matriarchal society and everyone, even the King, was at the level of bartering for goods with no inflicted hierarchy of state, all property was private.
Here, the Sumerian Civilization flourished, developing literature like the epic Gilgamesh poem. Persian poetry includes a story of a great flood and the wise man who survived by building an Ark, a clear link to the story of Noah which permeates all the Monotheistic religions, was cultivated here.

During the Bronze age 2000BC, known as the Old Babylonian Era, Babylon became the Principle city of the kingdom. Great development were made in mathematics, characterised by a passion for lists and the first algorithms. The fearsome martial Assyrians, referred to in the Book of Genesis, who conquered Mesopotamia around the 10th to 7th century BC turned to the stars and developed sophisticated astrological divination. The land fell to the nomadic Persians and later Alexander the Great. In 7th century BC, the land of Iraq became part of the Arab Muslim world. The predominantly Christian Iraqis were forced to convert and fight form Islam, under ‘the battle of the Chains’, the Persians soldiers were chained together so they couldn’t flee, giving the ultimatum ‘Accept the faith and you are safe; otherwise pay tribute.’

The Anarchy of Mongol Capture

In the 13th century, Iraq fell under the bloody rule of Genghis Khan. In Neyshabur City he destroyed every living thing, pillaging, burning and looting his way across Central Asia to Azarbaijan in Iran. On the day of the Ashura Festival AD 1258, the Mongols swept into Baghdad leading a bloody trail behind, rivers of blood and bodies filled the streets of Baghdad. The canals and productions of centuries were destroyed in an instant. Iraq became an inconsequential Mongol province ruled from Tabriz in Iran. Political chaos, economic depression and social descent followed the fall of the Mongols in the 15th century. Baghdad and Basrah lost their importance as centres of trade and Iraq’s ancient agricultural systems fell into disrepair, creating just swamps and deserts in their place.

After this time, battles between the Shi’a and Sunni Muslims, the Safavids and Ottoman Turks, fuelled further bloodshed. The Ottoman Empire ruled supreme until the early 20th century. The Ottomans had failed to quell tribal warfare and maintain authority and the Young Turks’ Revolution of 1908 stepped up the Iraq Nationalist movement. They demanded their autonomy in Basrah, stood against by the Iraqi intelligentsia who were against the Turkification policy of Turkish rule which lasted until the First World war.

Iraq in the 20th Century

Turkey, a German ally, fell after the first World War and the British invaded Mesopotamia in 1917, occupying Baghdad. The League of Nations put the land under British mandate that they would establish an Arab government, which they failed to do due to their interest in oil and desire to build a transcontinental railroad from Europe to Kuwait. After an uprising in 1920, the British drew new land frontiers and imposed a Hashimite monarchy which divided the Iraqis further. In 1932, Iraq became officially independent and the British mandate terminated, although the British still dominated the newly discovered Iraq oil. In this year, Iraq joined the League of Nations and officially became an independent sovereign state, under the rule of Emir Faisal ibn Hussain, brother of the ruler of Jordan, also founding the Arab League in 1945.

King Ghazi, Faisal’s son, founded the Pan Arab movement in 1936. He attempted to realize his ambition of annexing Kuwait as part of the Fertile Crescent Movement to reunite the lands now known as Palestine, Syria and Kuwait back to Iraq, but his dream was thwarted when his fast car drove into a lamppost in 1939. Pan Arabism became an important ideology by the 1940’s, and anti-British sentiment ran high despite the ruling government being pro-British. In 1941, a military coup ousted the Prime Minister and anti British and Jewish sentiment caused street riots, supported by Nazi Germany. Chaos and warfare between the British and nationalist rebels ensued in the spring of 1941, with attempts made to restore the ruling Regent and prevent the rise of anti-Semitic Nationalists. A pro-British government was established after the war. Many Jews fled to Israel fearing the anti-Semitic backlash, taking away their lucrative business community.

The monarchy was soon overthrown, after the failed 1955 Baghdad Pact (a British supported defence between Iran, Pakistan and Turkey) which Egyptian president Nasser condemned and called upon the Iraq to overthrow the monarchy, siding with Syria. In 1958, the people overthrew the Hashimite monarchy and the King was executed, hung upside-down outside the palace, the Prime Minister Nuri as-Said suffered a similar fate as his body was dragged behind a car threw the streets until only one leg remained. The Arab Union was dissolved and Iraq declared a Republic.

In 1961, Kuwait became independent from Britain, opening the floodgates for Iraq to gain control once more. The British threatened the Iraqis and quelled the invasion. The 1960’s and 70’s saw much instability in Iraq rule, as Prime Minister Qassen was assassinated in 1963 by the Ba’ath Arab Socialist Party who eventually seized power.

During the 1970’s, relations with Kurdish Iran deteriorated which led to territory dispute, this settled in 1977, a period of economic boom for Iraq and the Kurdish people were granted greater autonomy. When Saddam Hussein officially took Presidential control of Iraq in 1979, he purged the council of all his rivals, invariably shot, and begun to refuel disputes with Iran. This bloody war was to last 8 years, destroy Iraq’s economy and involved the genocide of 5,000 Kurds from one single mustard gas by ‘chemical Ali’ Hassan al-Majid, Hussein’s cousin.

Shortly after this, dispute flared again with Kuwait over borders and oil control. Despite the United States claiming at a meeting in 1990 they would not get involved in a war, they stood with Kuwait. Mediation failed and Iraq claimed Kuwait as the 19th province of Iraq, the restoration of the Fertile Crescent, after which sanctions and United Nations resolutions were passed against Iraq. The First Gulf War, or Operation ‘Desert Storm’, led 28 nations headed by the USA in January 1991 on an aerial bombardment campaign on Baghdad. The equivalent force of 7 Hiroshima bombs in ammunition was showered on the heavily populated city for 6 weeks with an estimated 100,000 Iraqi military casualties and tens of thousands of civilians.
The US and British ‘decapitation attack’ of March 2003 had similarly destructive results, succeeding in usurping the 40 year dictatorship Ba’ath rule.

Ancient Iraq by George Roux (1992)
Order this book from Amazon.com 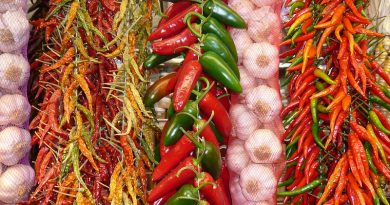 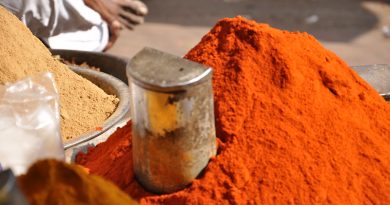 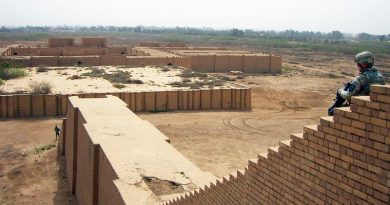