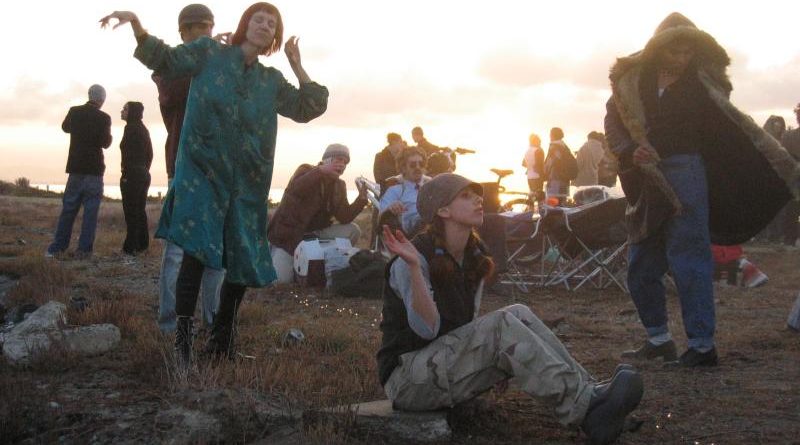 Where: Between Europe and Asia, mainly through Iran, Afghanistan, India (including Jammu and Kashmir) and Nepal
When: Mid 1950s to the 1970s
What Was It? A form of ‘alternative tourism’ that focused on travelling cheaply and for as long as possible
Famous For: Influencing the way Westerners travel even today – with an increased focus on interacting with the local culture

An iconic staple of the various freewheeling counterculture movements in the mid-twentieth centuries, the Hippie Trail as it is informally known, was a major travel route undertaken by travellers stretching from Europe through the Middle East and into India. Not a single specific route, the Hippie Trail rather refers to the journey in the broader sense.

The Middle East and South Asia became popular destinations amongst Western youth for a number of reasons. Travelling costs were cheap, the cultures were rich and vastly different to anything they had experienced before and there was a burgeoning travel culture developing, creating a mobile community across the world.

As the hippie movement displaced the Beatnik Movement as the world’s greatest counter-cultural force, Eastern influences became increasingly significant. This is evident in the hippie movement’s cultural iconography. Eastern spiritualism became highly popular amongst hippies, while on a musical level, Eastern musical styles and instruments such as the sitar became a huge influence on major Western musicians such as The Beatles. The psychedelic culture, which is often considered synonymous with the hippie movement, is deeply indebted to Eastern influences brought to the fore by the popularity of the Hippie Trail.

Even as the hippie movement declined at the end of the 1960’s, the trail remained highly popular amongst young Western travellers. Its increased popularity during the hippie heyday had ensured that major stopping points were adorned with counter cultural iconography, helping foster the burgeoning travelling community.

The late 1970’s saw the Hippie Trail’s popularity decline for a number of reasons. The countercultural population was dwindling as the previous generation aged and the values of hippies and beatniks lost their cultural importance as a more cynical public attitude emerged. Furthermore, the practicality of undertaking the Hippie Trail became virtually impossible. A series of conflicts in the Middle East such as the Iranian Revolution, the Russian Invasion of Afghanistan and the Yom Kippur War created significant political unrest in the Middle East. Many once-popular destinations grew increasingly wary and even hostile to Westerners. With renewed tensions in the new millennium, the route remains difficult.

Despite this, the Hippie Trail remains a significant aspect of the Western counterculture, reflecting the increasingly rebellious attitude of youth towards their society. Its popularity also signified a newfound openness towards other cultures. 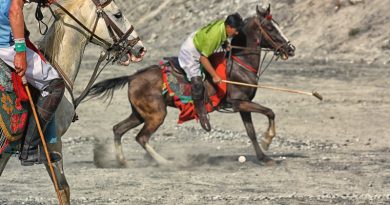 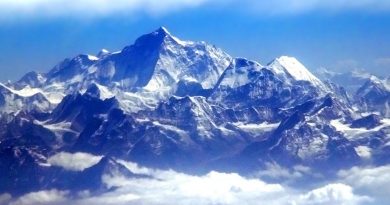 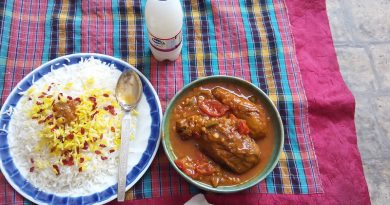