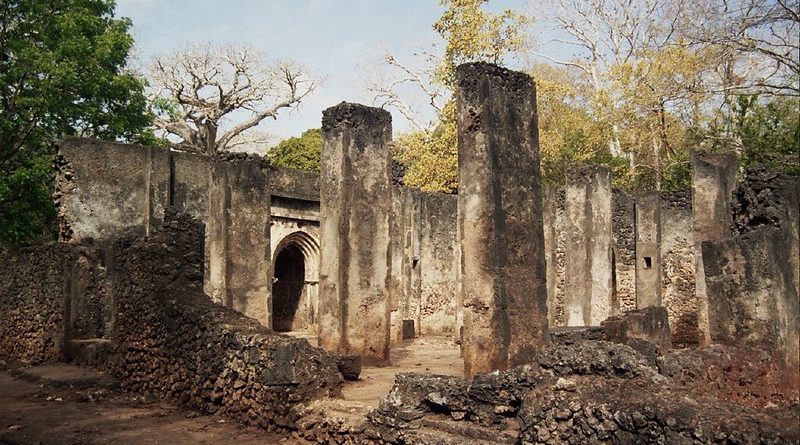 Where: Gede, near Malinidi, Kenya
When: 13th – 17th century
History: Unrecorded mystery town, no one knows how or why it was abandoned
Go there for: The sophisticated ancient toilets

The Gedi Ruins are one of Kenya and East Africa’s great mysteries. The puzzle surrounding this abandoned town adds to its haunting beauty that captivates and frightens locals and tourists alike to this day. It is thought that the town was founded in the early 13th Century due to finds like a Ming China vase and Venetian glass. Gedi was then mysteriously abandoned in the late 17th Century.

One reason that this may have occurred is due to tribes from the north migrating down into the forest where Gedi lies and forcing the inhabitants out. However the main puzzle is that there are no records of the town in Portuguese, Arabic or Swahili scripts. As it lies 2 miles outsideWatama on the Malindi to Mombasa road it was close to other settlements, yet no references have been found to date. Pottery was found from all over the world suggesting a centre of trade and therefore the obscurity of Gedi in records is even more intriguing.

The outlay is like a typical medieval Swahili town. Points of interest are the Palace and Great Mosque. Also interesting is the amazingly uniform and sophisticated toilets. Today Gedi is a glorious ruined town that has intermingled with the jungle.

Magical Kenya
Kenya tourist board website with info on travel, locations and holidaying in Kenya 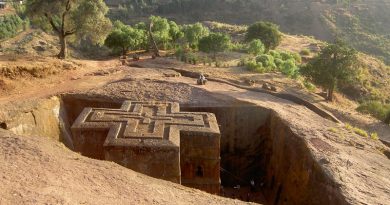 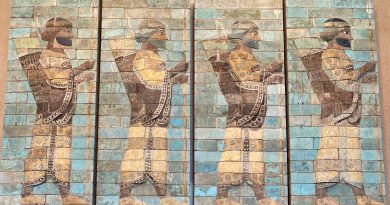 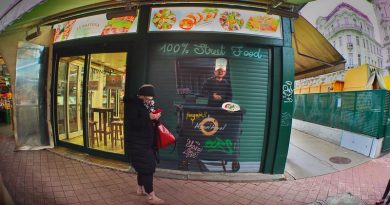