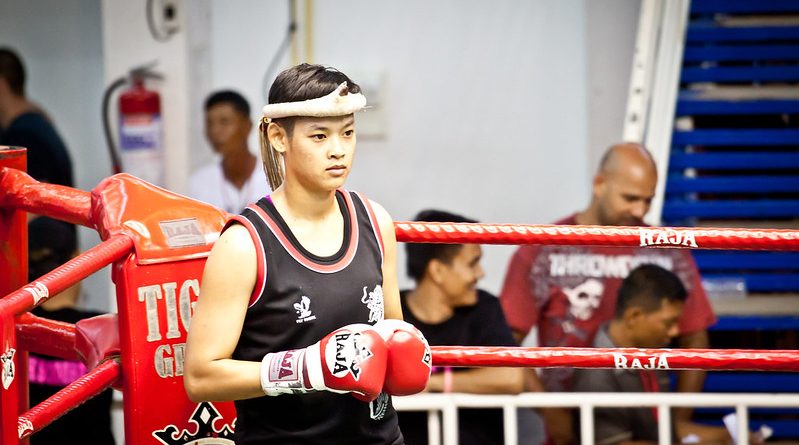 Where: Originating from Thailand, now practiced worldwide
History: Revered tradition of national self defensive in battle
What’s it about: a full contact martial art with arm and leg strength and reflexes

Believed to have originated over 2,000 years ago, Muay Thai boxing, more commonly known as kickboxing, is one of the oldest marital arts practiced today, and its popularity is still growing. There are an estimated 60,000 full-time kickboxers in Thailand alone, and kickboxing events and training schools are sprouting up all over the globe, from the United States to Russia, Japan and New Zealand. Many start training as young as seven or eight, hoping to one day compete at international level. For most, however, whether Thai or non-Thai, the thought of fighting at one of Bangkok’s top two stadia, Lumphini or Ratchadamnoen, is the ultimate kickboxing achievement.

‘The Science of Eight Limbs’

A full contact sport, Muay Thai boxing is termed “the science of eight limbs” because blows originate from the elbow and knees as well as the hands and feet. International boxing laws have toned down the danger of the sport in recent years, and all official combatants must wear gloves and groin supports. However, the sheer speed of a professional’s reflexes and the muscular strength and ability behind each blow always ensures a dramatic and powerful display at a kickboxing match.

Thais are fiercely proud of their national sport and matches are crowded with spectators, not to mention the thousands who watch on television screens at home or in the bars. Yet it is not merely the sport itself that commands such a combination of excitement and reverence, but its historical and cultural significance.

Thailand has always held a strong position in Southeast Asian history, and it is believed that Muay Thai boxing played a central role in the defence of the country against numerous foreign aggressors. As such, it is revered as both part of and saviour of the Thai culture, and even now teachers of this martial art are shown the utmost respect and gratitude.

Matches take place every day across the whole of Thailand and are crowded with Thais and foreign visitors alike. In Bangkok, Lumphini stadium and Ratchadamnoen have matches on alternate days of the week, usually consisting of eight bouts and starting at about 6pm. Ratchadamnoen stadium offers special rates on Sundays, when ringside seats go for about 500B ($10 US) instead of the usual 1,000B ($20) although it is advisable to book these seats well in advance.

Younger, less experienced boxers start off the night, building up to the main event between two “names” at about 9pm. Each bout consists of five three-minute rounds, with two-minute breaks in-between. Action is fast and furious and the atmosphere is electric. The fighting is accompanied by a band playing clarinet and percussion music, to whip the crowd up to an even higher level of excitement.

Each match is preceded by a traditional dance by the contestants, to demonstrate their respect and appreciation for their teachers. During this dance a cord that has been blessed by the teachers, or perhaps by a priest, is wrapped around the heads of the dancers. This sacred symbol of good luck is called a mongkol, and is removed before play.

With schools and clubs worldwide, Muay Thai boxing has truly become an international sport. However, Thai people believe that to be a true professional in the sport you must appreciate its historical and cultural background, as well as learn the physical skills. The Muay Thai Institutewas set up in 1997 to promote and teach Muay Thai to Thais and foreigners alike, in the true Thai fashion. Courses range from basic (US$160) to professional (US $1,200), and instructor and referees courses are also available. The Institute welcomes enquiries, and you can contact them directly at :

Muay Thai – The King of Martial Arts Another international site based in Thailand, this site includes videos clips of Muay Thai matches that can be downloaded to your computer. 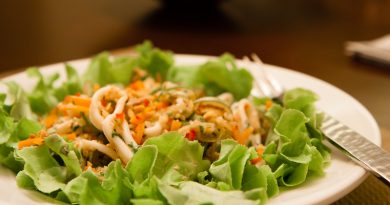 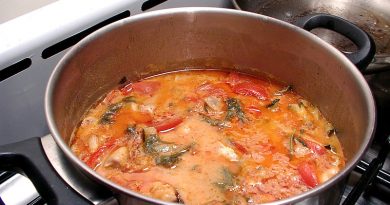 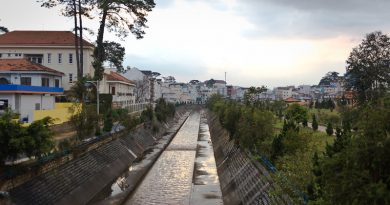 Trekking from Dalat to the Central Highlands