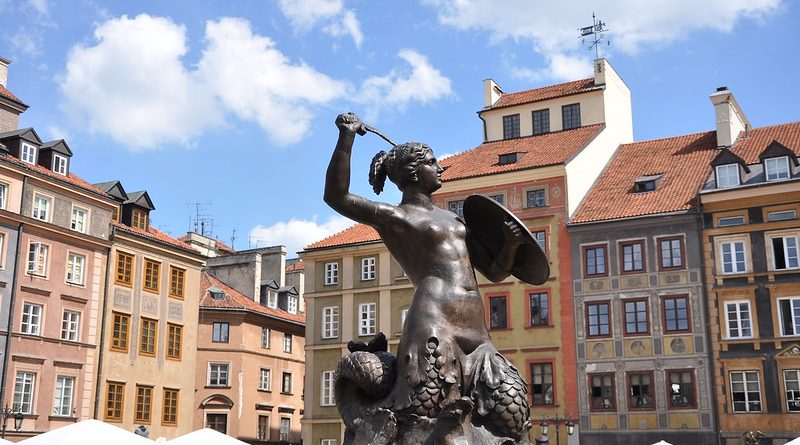 An increasingly popular tourist destination since the collapse of Communist rule, Budapest is one of Europe’s most picturesque and fun cities. Known for its dazzling architecture, vibrant nightlife and important cultural institutions, Budapest regularly tops lists of Europe’s Most Liveable Cities, and it is easy to understand why.

Arguably the city’s definitive landmark, Buda Castle has been built over several centuries. Initially completed during the 13th Century, the medieval castle was repeatedly rebuilt in the intervening centuries. The majority of the castle today was completed during the 18th Century in a distinctly Baroque design. The incredibly impressive castle is known for ts striking facade and its longetivity, having survived from the Middle Ages through centuries of Ottoman rule and into the present day, which is exemplified by the castle’s design, that includes Medieval, Baroque and even modernist influences.

One of the city’s outstanding buildings, the Dohany Street Synagogue is a key hub of Judaism in Eastern Europe and the second largest synagogue in the world. Known for its distinct Moorish Revival architectural design, the Synagogue was built in the mid-19th Century. Within the complex are a number of other additional sites of interest, including the Jewish Museum, the Jewish Cemetery and the Raoul Wallenberg Holocaust Memorial Park.

Opened following the end of the Cold War and the collapse of Communism in Eastern Europe, Memento Park is one of the city’s most interesting landmarks-an open-air museum dedicated to the idea of dictatorship. The museum contains a number of statues and relics from Communist Hungary, as well as leaders of the Soviet Union such as Vladimir Lenin and Karl Marx. An unusual yet compelling museum, which gives insight into the decades of Communist rule over Hungary and the shadow it still casts across the country.

One of the city’s strangest museums, the House of Terror opened in 2002 and serves as a sobering criticism of the Communist and fascist regimes which ruled over Hungary during the 20th Century whilst also serving as a tribute to those who were killed, imprisoned or tortured during this period. The museum mainly focuses on the country’s dealings with the Soviet Union and Nazi Germany but also with lesser known entities such as the Arrow Cross Party, a fascist political party in Hungary active at the end of the Second World War, who had previously used the building the museum is located in.

One of Budapest’s most impressive and significant historical buildings, the Citadella was built in 1851 and has played a major role in the country’s military history ever since. Located in a high position atop Gellert Hill, the Citadella was built in a highly strategically important place. It played a particularly important role during the Hungarian Revolution of 1856, when it was occupied by Soviet troops, allowing them to overthrow the insurgent regime of Imre Nagy. In the present day, the Citadella is open to the public and contains a wealth of Communist military memorabilia, particularly from the Red Army.

Budapest’s largest library is located in the grandiose backdrop of Wenckheim Palace, a stunning Neo-Baroque building dating back to the late-19th Century. The Szabo Ervin Library is without a doubt one of the city’s most impressive buildings and is one of Budapest’s most valuable cultural and historical institutions. It contains nearly 2.5 million books in its repository, but it is worth visiting to witness the magnificence of the building alone.

For those in search of a one-stop primer of Hungarian culture, the Hungarian National Museum is without a doubt the best place to visit. Set within an impressive, Neoclassical building designed by esteemed architect Mihaly Pollack, the museum’s contents have a national focus, spanning art, archaeology and history. In addition to the striking building, the museum features several impressive, unique artefacts, which give visitors an insightful and extensive view of the country’s history.

A defining trait of Budapest’s identity is the city’s public baths, and the Szechenyi Medicinal Bath is the city’s most well-known. Having opened in the early 20th Century in 1913, the baths are the largest medicinal baths in Europe and have been a major draw for tourists in the city. Frequented by locals and tourists alike for their healing properties and leisurely setting, the Baths are certainly worth seeking out.

Shoes on the Danube Bank

One of Budapest’s most striking and unique memorials, the Shoes on the Danube Bank are a tribute to those who died at the hands of Hungary’s fascist Arrow Cross Party in the final years of the Second World War. The victims in question were ordered to march to the edge of the river and remove their shoes before they were shot from behind, falling into the river and drifting away downstream. It is one of the most moving and unconventional monuments to fallen innocents in the world.

Budapest is known for its plethora of indoor markets, and the Central Market Hall is both the city’s oldest and largest. Built at the turn of the twentieth century, the market has remained a vital part of the city’s culture ever since. There are few better places in town to get fresh produce, meat and famous Hungarian pastries and other delicacies. For those looking to sample the city’s authentic Hungarian cuisine, this is one of the best places to visit. 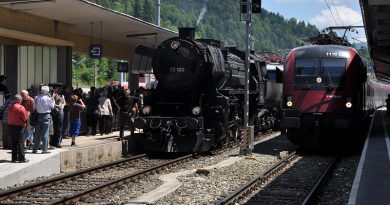