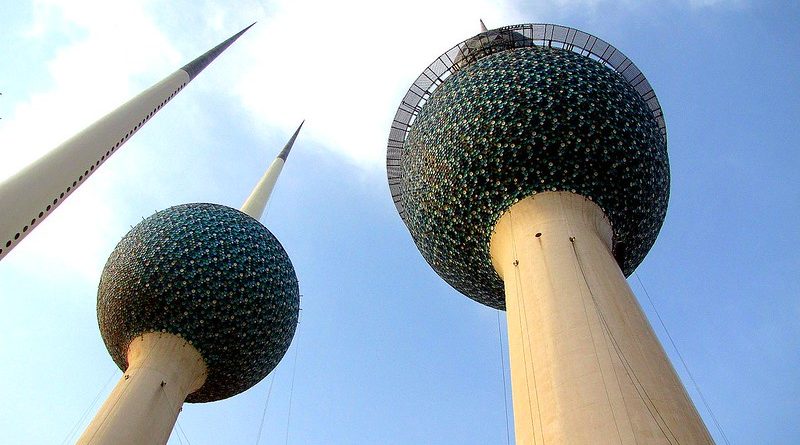 An oddity of the Arabian Gulf, Kuwait is a country with a number of surprises. Much like the states of the United Arab Emirates, it underwent rapid modernisation during the 20th Century due to the discovery of its extensive oil reserves. Now one of the wealthiest countries in the world as a result, Kuwait is unique in that its population is predominantly comprised of expatriates at an astounding 70%. A comparatively secular country to its neighbours, it is a lesser-visited country in the Middle East but not short of interesting things to see and do.

Undoubtedly the country’s most recognisable symbol, the Kuwait Towers. Built in 1979, the towers personified the country’s rapid modernisation and newfound wealth during the oil boom of the twentieth century. Functioning as a part of Kuwait City’s vast network of water towers, their distinct design separated them from the rest. The largest tower contains a restaurant within its sphere, offering visitors an unparalleled view of the city. Architecturally and culturally significant, the Kuwait Towers are the defining structure of the city and the country.

Offering a refreshing glimpse into life in Kuwait prior to the country’s oil boom, the Souq Al-Mubrakiya is one of Kuwait City’s most popular and oldest markets or ‘souqs’. Formerly a major trade centre in the city, the market lost much of its economic significance but remains a vital and popular cultural institution. The market has no specific specialisation and sells a number of goods such as carpets and antiques as well as authentic cuisine from a number of different Middle Eastern countries such as Iran.

Arguably the city’s finest museum, the Tareq Rajab Museum specialises in Islamic arts, specifically calligraphy. However, it boasts an extensive collection of other forms such as ceramics and textiles. Based in the basement of an opulent home, the museum’s versatile collection is a celebration of Islamic arts rivalled by few. A real treasure, it is one of Kuwait’s lesser-known attractions but not worth missing.

A short boat journey from the city 20 kilometres away, Failaka Island is a fascinating insight into Kuwait’s past, both recent and ancient. Most notable are the scattered remains of Ikaros, a former Hellenistic city on the island. The island has been a major archaeological site over the years, with several items being recovered. While it is now something of a ghost town, the island was populated by over 2000 residents prior to the Iraqi Invasion of the early 1990’ The damage and dislocation caused the island to never fully recover, with its vital infrastructure completely dysfunctional. The abandoned buildings from the island’s recent past compliment the old ruins, and make it one of Kuwait’s quirkier and most interesting destinations. 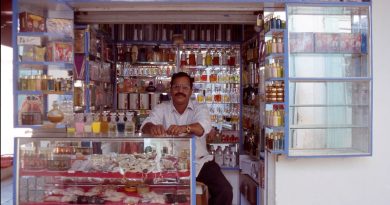