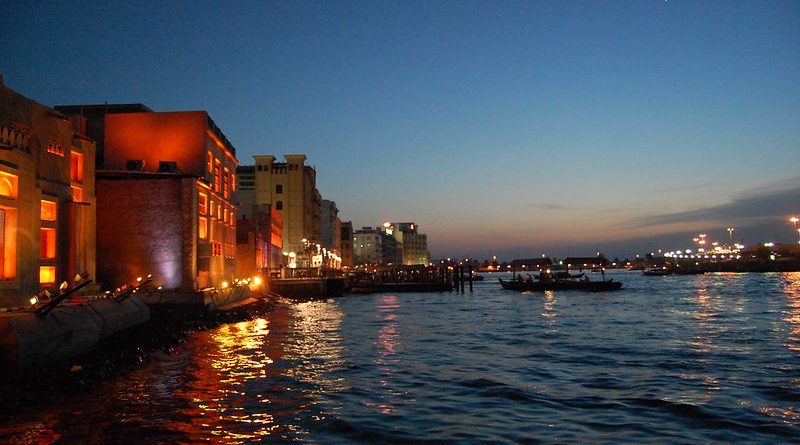 The biggest and most well-known of the United Arab Emirates, Dubai has quickly cemented its status as a global city over the past few decades. Its towering skyscrapers and luxury hotels are a stark contrast to the city’s humble origins and offers visitors a unique hybrid of Western and Arab life.

The most iconic image of the Emirate to most people, the Burj Khalifa, as of 2018, is the tallest building in the world. Measuring an astounding 2722 feet high, the monolithic skyscraper is an astounding sight to behold. Featuring a hotel, a restaurant, apartments, offices and an impressive observation deck, the Burj Khalifa is worth visiting for its sheer scale. Few sights in the world better encapsulate the incredible capabilities of humanity and its desire to reach the stars.

Arguably the most popular and iconic mosque in the city, Jumeirah Mosque is fairly new, having been constructed in 1976. It is the only mosque in the city open to non-Muslim visitors. Constructed from stone, it was built in the medieval tradition and boasts an intricate design. The Mosque is a great way to experience local Emirati culture and shows the importance of the Muslim religion to the often-contrastingly modern city.

Passing through the Persian Gulf, the Dubai Creek is the best way to soak in the impressive views of the city. It is often recommended to travel along the creek on an abra, a small, traditional wooden boat. Incredibly cheap and highly accessible as a form of transportation, the incongruously traditional Abras provide a nice contrast to the city’s striking modernity and provide an effective and enjoyable way of travelling through Dubai.

Dubai’s most notable beach, Jumeirah Beach is adjacent to the city’s skyline and provides a welcome escape from the city’s frantic energy and urban modernity. The surreal contrast between the peaceful beach and the towering skyscrapers behind you is unusual yet enjoyable. It is conveniently located near several large hotels and landmarks, providing a convenient and relaxing escape for visitors.

A sharp contrast to the city’s more modern and glamorous attractions, Al Bastakiya is Dubai’s lesser-known historical district. There is no better place to gain insight into Dubai’s pre-Emirati history. It may be difficult to believe now, but Dubai was once a quiet, working-class town known for primarily for pearling and fishing. Al Bastakiya is the last remaining area in the city, which reflects the city’s past. It is a more traditionally authentic Arabian experience than the city’s intensely urbanised centre, featuring a number of tea houses and art galleries worth visiting for those seeking an alternative to the usual tourist sites. 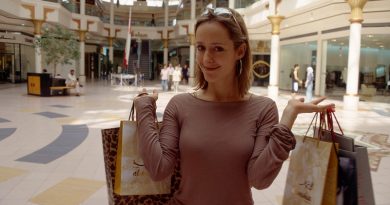 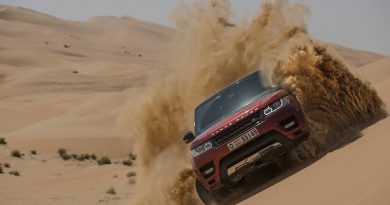