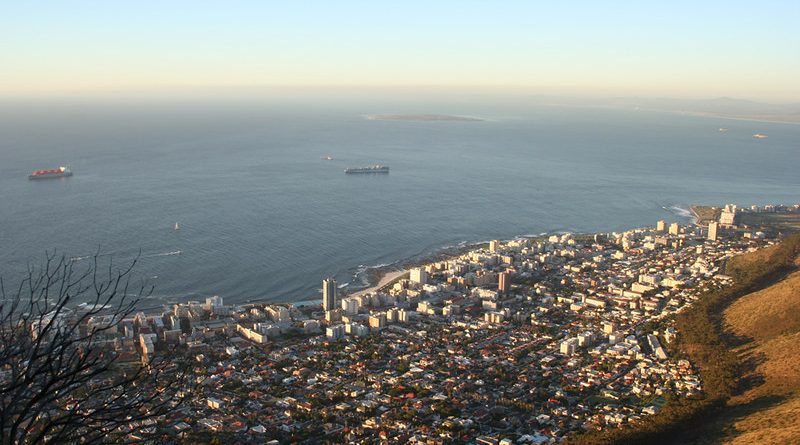 One of South Africa’s three capitals, Cape Town is known for its vibrant multiculturalism and its beautiful scenery. The city is surrounded by jaw-dropping landscapes, particularly for its mountains and harbour. Culturally and naturally spectacular, Cape Town is crammed with all kinds of riches.

One of Cape Town’s best beaches, Boulders Beach is one of the most idyllic spots in the country. Its rocks and pools help establish a dreamy and idyllic setting. However, the beach is best known as a site to spot the famous African Penguins, animals native only to South Africa and Namibia. In addition to being able to see these unique birds, the beach itself is a lovely place to unwind and tune out.

A few miles off the coast of Cape Town, Robben Island or ‘Seal Island is easily accessible by ferry. The island is best known for the maximum security prison that used to be there, where Nelson Mandela was imprisoned for many years. Since its closure in 1991, the island has been transformed into a major tourist destination. The prison itself has been converted into the Robben Island Museum, one of the country’s most interesting museums. In addition, the island has an abundance of wildlife, being a notably good place to see African penguins. The island is one of the most naturally and culturally significant places in South Africa, making it an essential destination for visitors to Cape Town. Just a stone’s throw away from Boulders Beach is Table Mountain National Park, one of the most beautiful places in the country. The eponymous Table Mountain is a distinct flat-topped mountain with an extensive array of animal and plant wildlife. The mountain is a top hiking destination, with several trails of various levels of difficulty. In addition to the mountain, the national park is also home to the Cape of Good Hope, Africa’s southernmost extremity. Without a doubt one of South Africa’s most breathtaking places, it is easy to lose yourself to the park’s wide-ranging beauty.

One of South Africa’s most famous museums, the District Six Museum is located in the inner-city area of the same name. District Six was notorious as being profoundly affected by the barbaric policies under Apartheid. Once a bustling multi-cultural area, over 60,000 of its inhabitants were ejected during the 1960’s and 1970’s. The museum creates a vivid, immersive image of life in District Six prior to its destruction. One of the most emotionally stirring museums in the world. In recent years, South Africa has become increasingly renowned for its top quality wines. The Cape Winelands District Municipality is the hub of the country’s wine production. For oenophiles (wine enthusiasts), the Cape Winelands are one of the world’s most perfect travel destinations. Paarl, Boland, Stellenbosch and Franschhoek are amongst the finest vineyards. There are a number of hotels in the area accommodating tourists. Even for those without the love for wine, the region is amongst the most beautiful in the country.

The country’s premier art gallery, the South African National Gallery is one of Cape Town’s finest museums. Featuring an extensive permanent collection with works from esteemed artists William Kentridge, Marlene Dumas and Jane Alexander, the museum is the top destination in town for art aficionados. South Africa is home to nine botanical gardens, but Kirstenbosch, at the foot of Table Mountain, is the most beautiful. Founded in 1913, the garden places an emphasis on local plants, although it features species from all over the world. In addition to the beautiful views, the garden also has a highly-regarded sculpture garden. Considered to be amongst the most beautiful gardens in the world, Kirstenbosch is one of Cape Town’s most essential sites.

One of Cape Town’s major streets, Long Street is a major cultural hub in the city. Known for its distinct Victorian architecture, multicultural restaurants and bars as well as its book stores. Its chief destination is the Pan African Market, an authentic depot of African esoterica. For those wanting to experience the city’s thriving nightlife, top-quality cuisine and distinctly vibrant atmosphere, then Long Street is definitely the place to go.

One of the city’s most interesting areas, Bo Kaap is a vibrant cultural melting pot. Known for being the heart of the city’s Cape Malay population, Bo Kaap is a great hidden gem definitely worth exploring. The area stands out for its colourful, pastel-coloured homes and cobble-stoned streets. Notable landmarks include the Nurul Islam Mosque and the Bo Kaap Museum, which celebrates Cape Muslim history and culture.

One of South Africa’s most iconic buildings, the Castle of Good Hope dates back to the 17th Century. Built by the Dutch East India Company, the castle is the oldest colonial building in the country and one of the most significant relics of the country’s colonial past. Initially built on the coast, it was moved inland into Cape Town’s centre. For those wanting to gain insight into South Africa’s colonial history, this is the best site to visit. 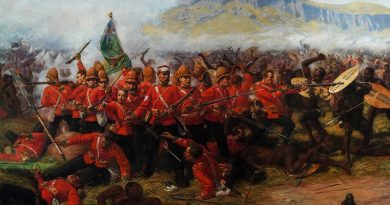 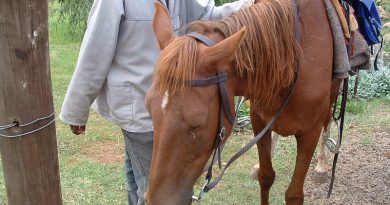 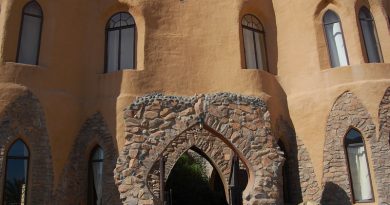